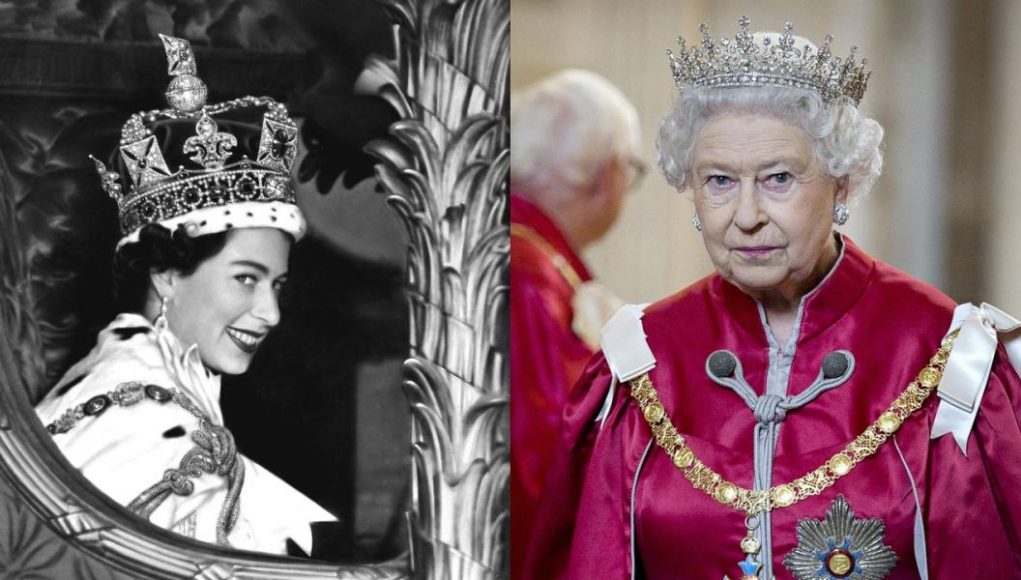 Is it the End of the Monarchy in the UK? 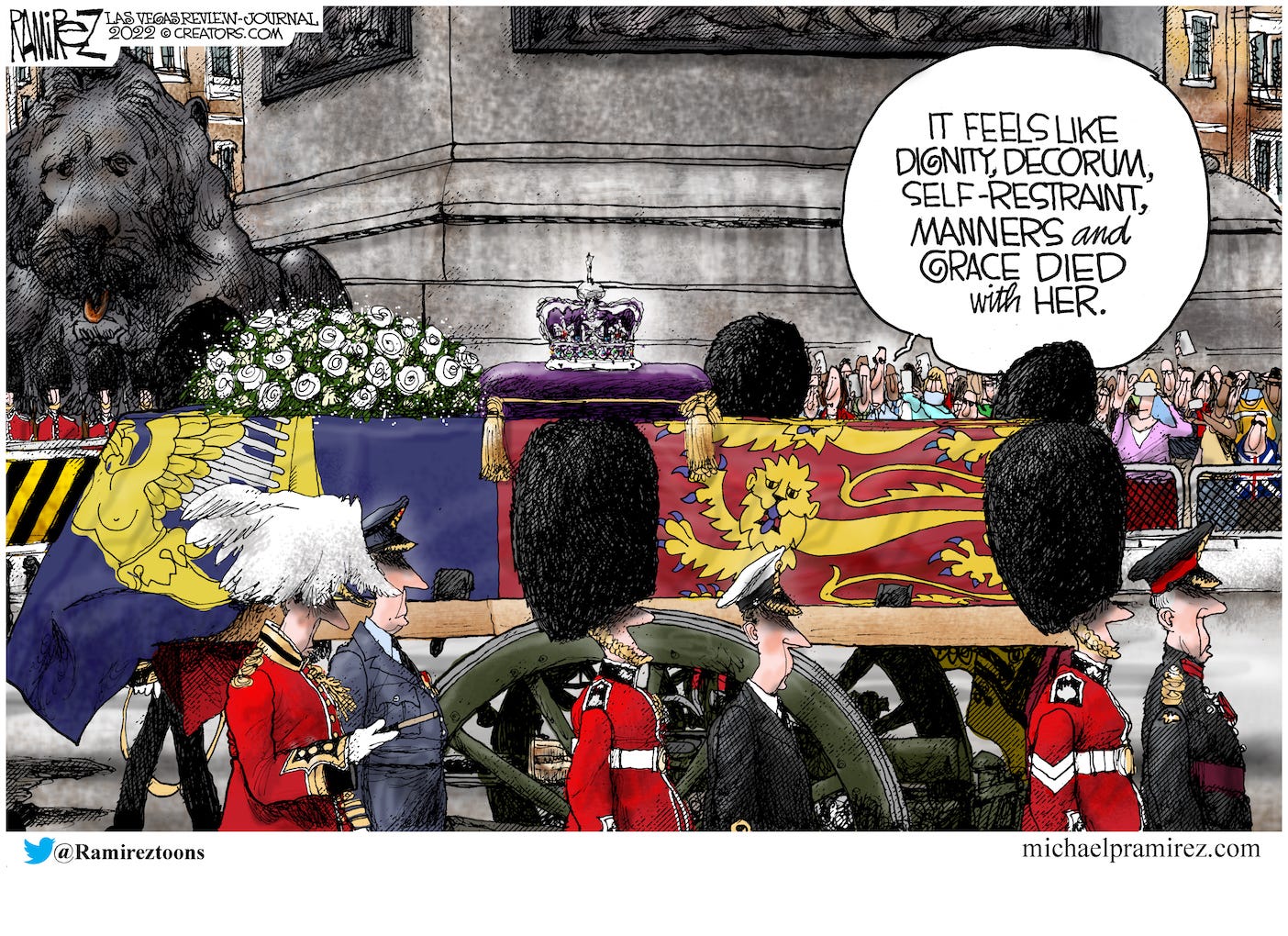 How united is the United Kingdom and will good time Charlie ruin things?

King Charles III is tidying up the royal house.

It is in need of tightening up in the opinion of this commoner (who is also a. wretched colonist) who is not a subject of Chuck3.

UK’s newly anointed monarch is reportedly planning to amend the law on who can fill in for him if he’s incapacitated.

“The move would see the Duke of York, the Duke of Sussex and Princess Beatrice all relieved of their duties as official stand-ins for the sovereign, should he be indisposed,” reports The Daily Telegraph. 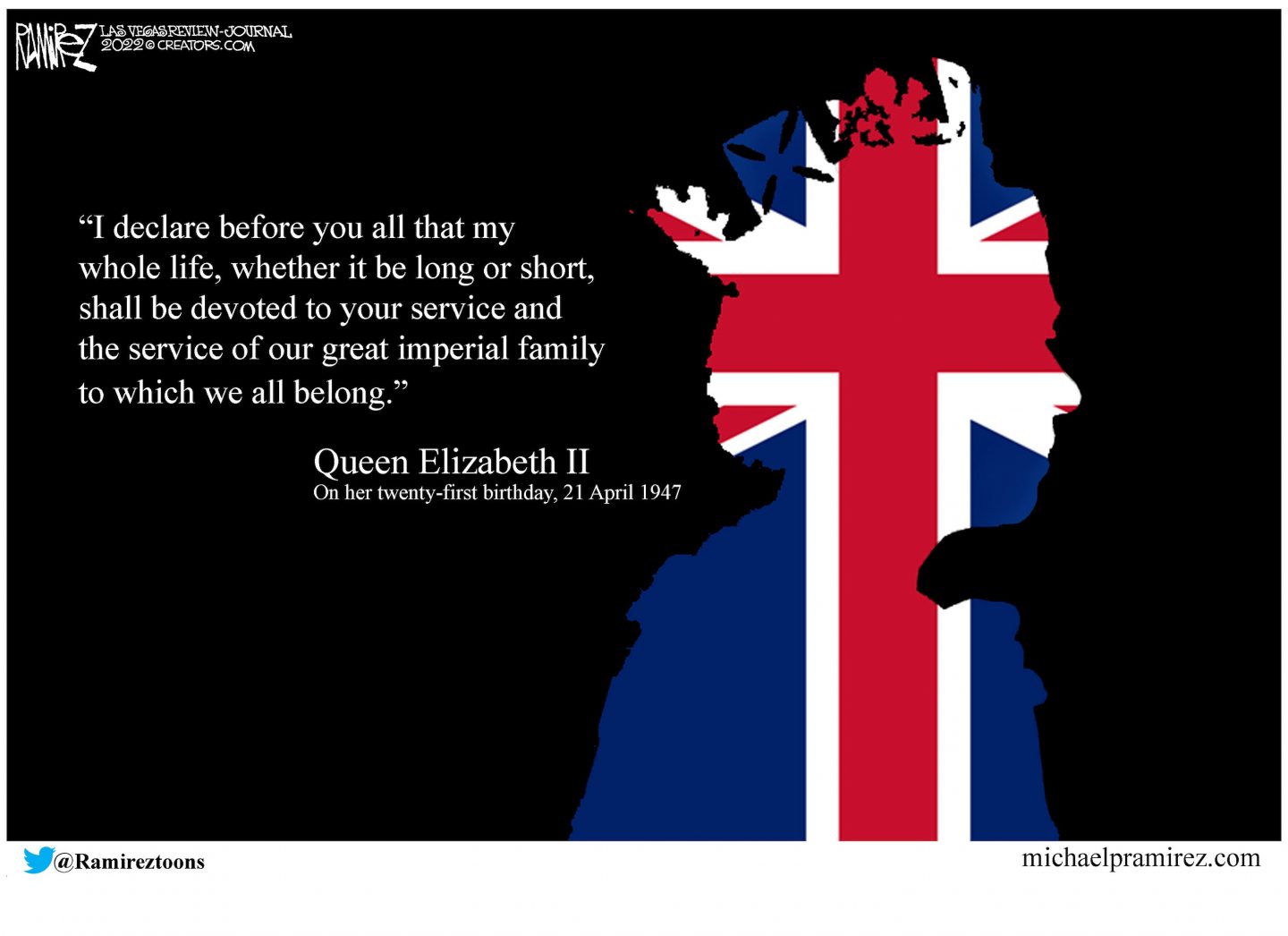 The Queen’s state funeral will take place at Westminster Abbey at 11 am today at Buckingham Palace. King Charles III (Chuck#3) has announced, a day of mourning and it’s also a bank holiday. 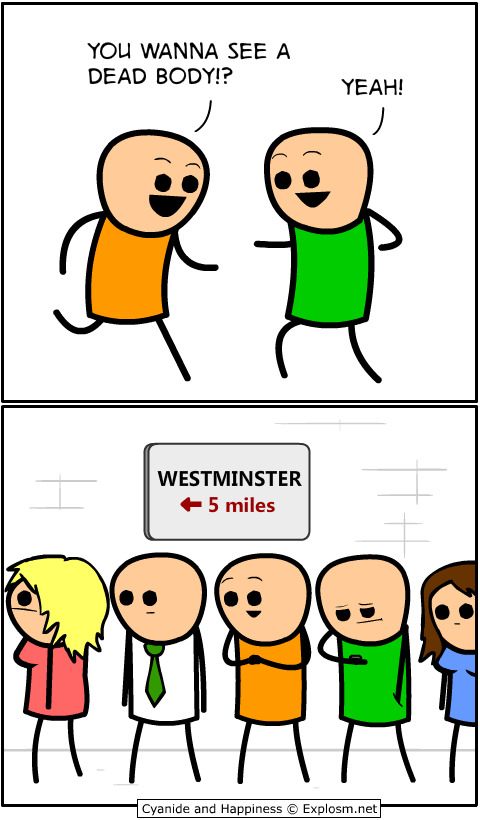 I find that the run-up to the funeral is something that the British public will be discussing for years – like the Battle of Britain. Standing far off, as I am, I’m amazed.

I think there’s a big wheel somewhere with grievances on it that they spin and pick at random at the start of each day and the queue only amplifies the noise.

I’m going to start an Internet rumor: “because of the queue, no one in central London is able to get 4G. If we could only get rid of the king everyone could afford unlimited 5G.” 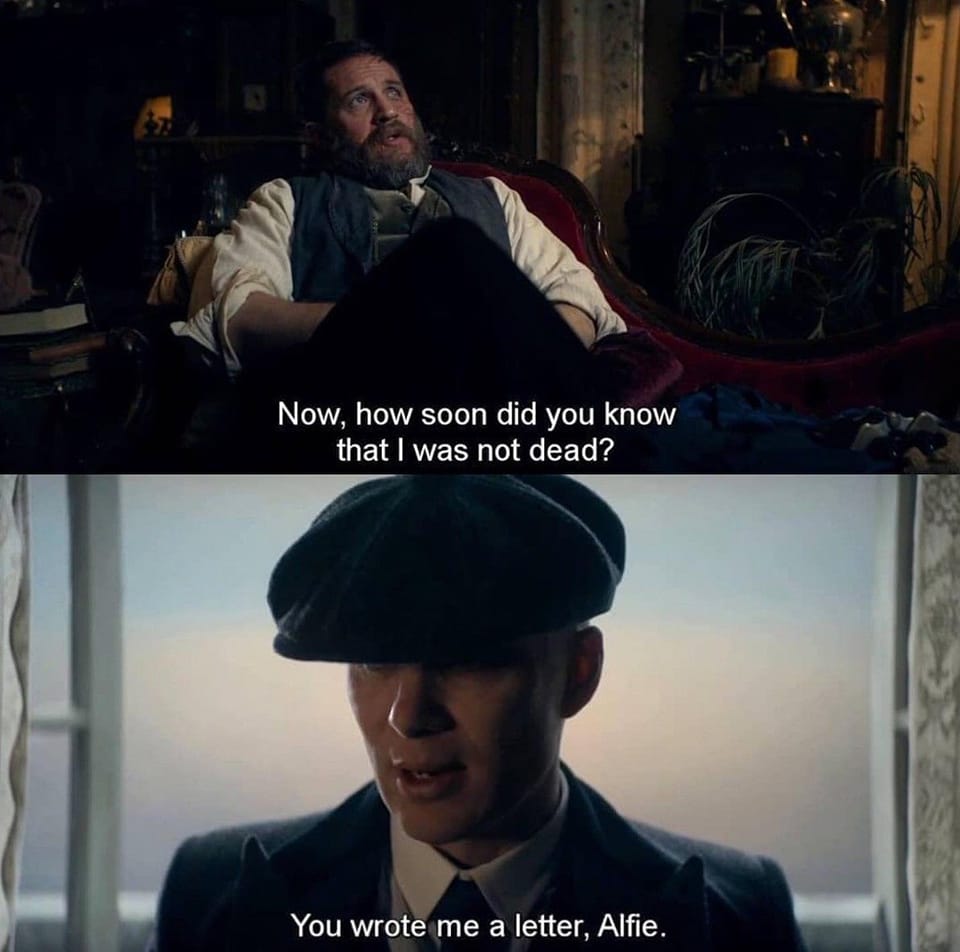 During the 1950s Las Vegas added atomic bomb detonations as the many attractions Vegas had to offer and promoted itself as “Atomic City”; they even issued a calendar for tourists with times and the best places to view them. 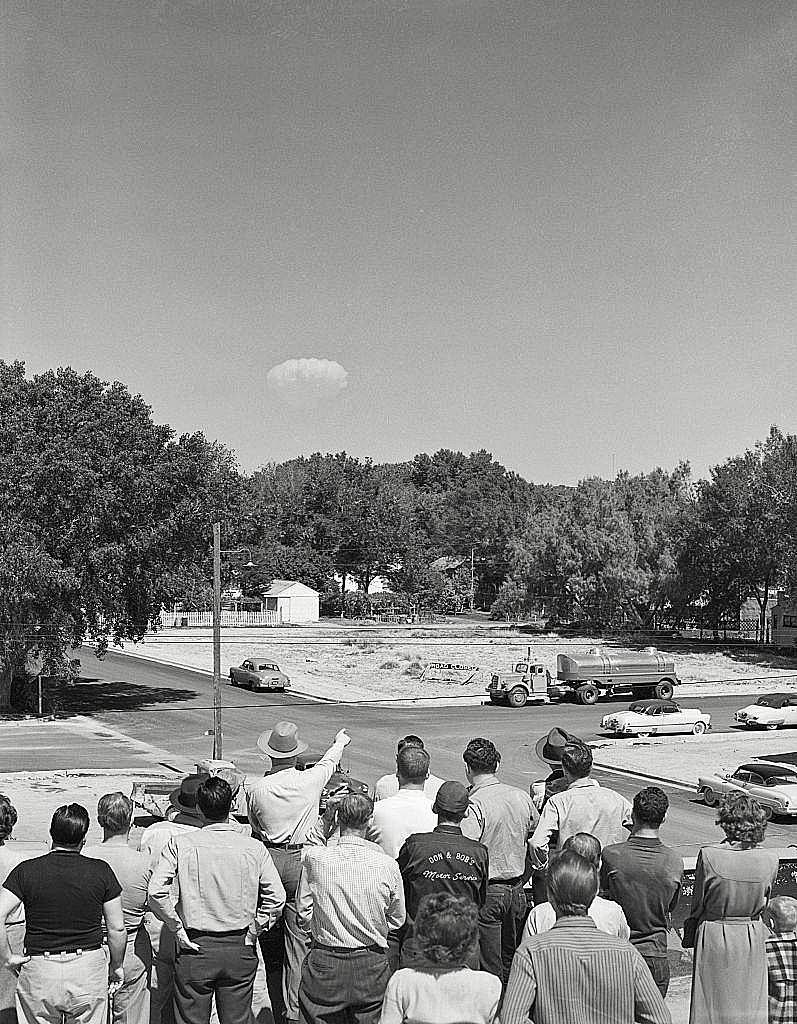 Over 12 years there was an average of one bomb detonated every three weeks. 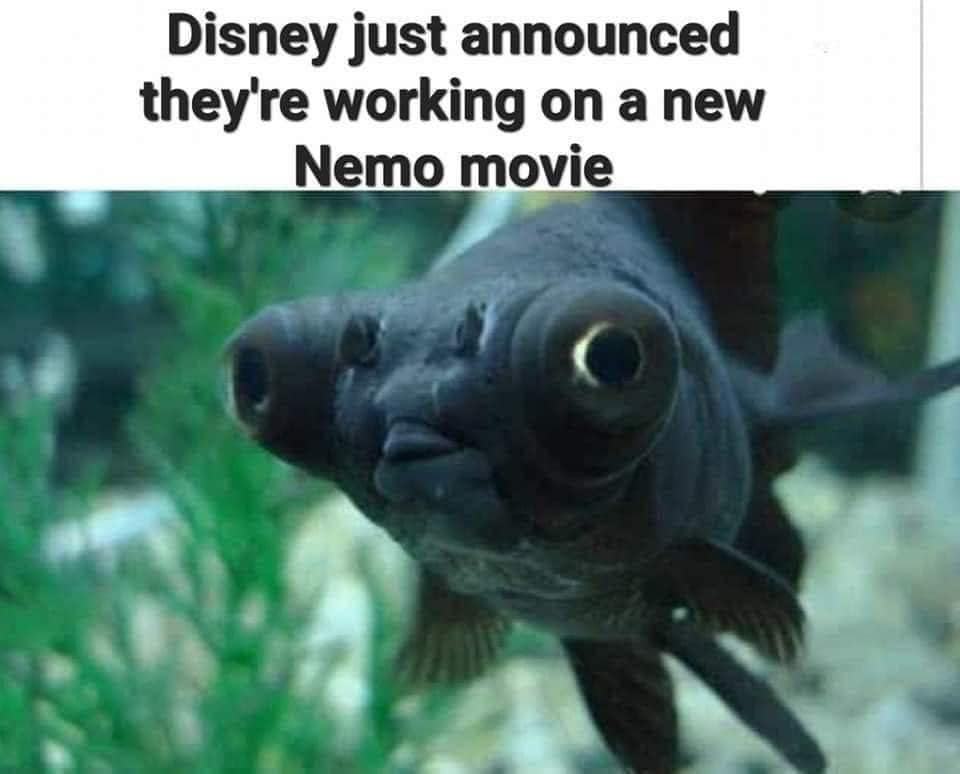 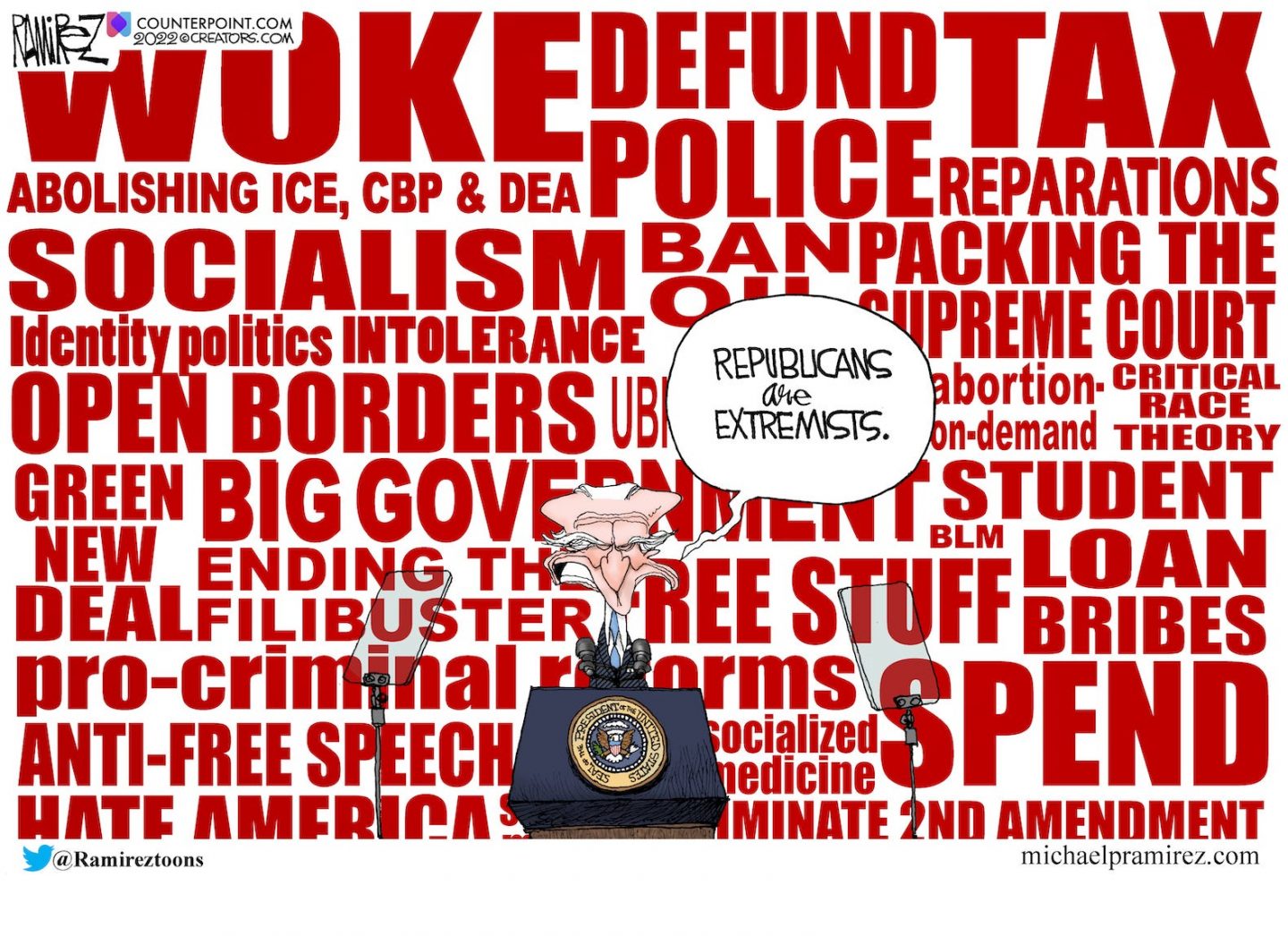 This article, Protecting Lies with Disinformation, is highly recommended reading. Thanks to Claudio for the reference. For some reason, the Brandon regime believes that if you tell a lie big enough and often enough that most people will believe it if you lie with the support of the corrupt media. When you found reality on a framework of lies, it always collapses. When you threaten to imprison people (and then imprison them) for telling the truth, you become a Stalinist – and look how that ended up. Maybe it’s time to re-read the Gulag Archipelago?