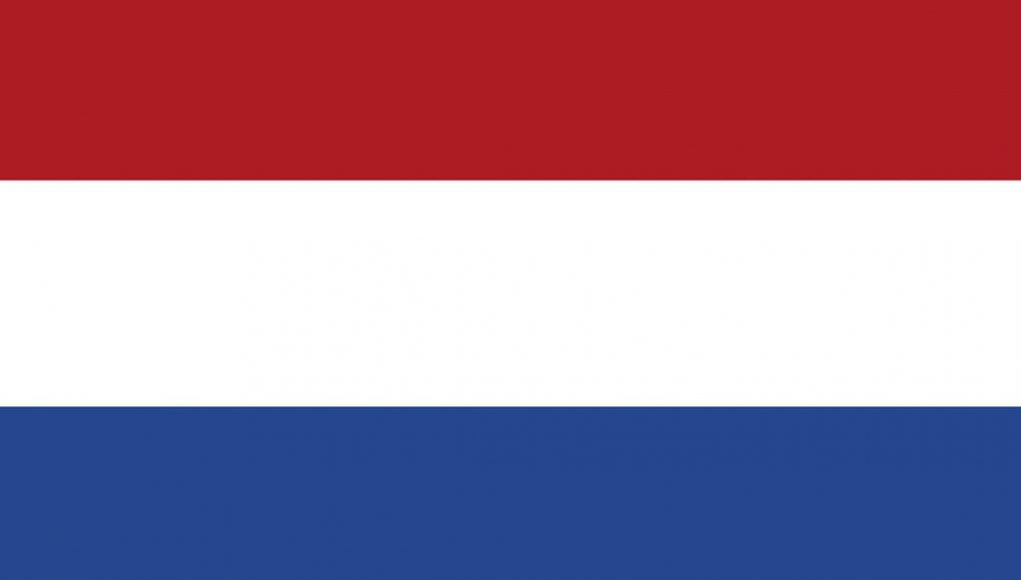 * A 60-year-old man in Japan was recently arrested for building homemade guns of his own design. According to him, it was his hobby for the last 40 years. He used scrap anvils as a source of hardened steel and crafted his own ammunition using toy caps and cast lead bullets. More here.

* News reports say the Brandon Regime is currently weighing a plan that would allow all adults to receive a second Covid-19 booster, citing concerns from White House chief medical adviser Dr. Anthony Fauci about the spike in hospitalizations “fueled by the extremely contagious omicron subvariants BA.4 and BA.5.” Currently, second booster shots are only offered to individuals over the age of 50. If it works for Brandon, it could work just as well for you!

* The commodity markets, for example, have retreated significantly from their interim highs up to mid-July. One of the leading economic indicators par excellence, copper, has lost around 35% from its high in March. Aluminum is down by around 40%, nickel by around 55%, steel by more than 50%, lumber by around 60%, and oil by more than 20%.

US consumer confidence is at the lowest level in its 70-year reporting history. Neither the Vietnam War, nor the Arab oil embargo of the 1970s and early 1980s, nor any stock market crash, nor the Iraq War, the bursting of the tech bubble, the Great Financial Crisis of 2008, nor the Covid lockdowns has been able to bring consumer confidence so desperately to its knees.

* Shutting down commercial farming for the sake of controlling the weather (climate change) is an effort to create shortages. Scarcity drives up prices. When it becomes unsustainable to buy food and your children are starving, the government will offer you “order” in the chaos. At least that’s the plan.

It’s the same plan as de-fund the police. When crime gets so bad that the public can’t stand up, the government will offer you a new federal police force run from DC – “order” in the chaos. That was the plan but it’s not working in the US.

* Calgary Sun: “Citing climate change as the reason, the government wants to see emissions of nitrous oxide from fertilizer reduced.” Canada’s Trudeau wants to impose drastic ‘Climate Change’ restrictions on farmers just like The Netherlands. He doesn’t want to outdone.

The antidote for Summer

When I was a kid. 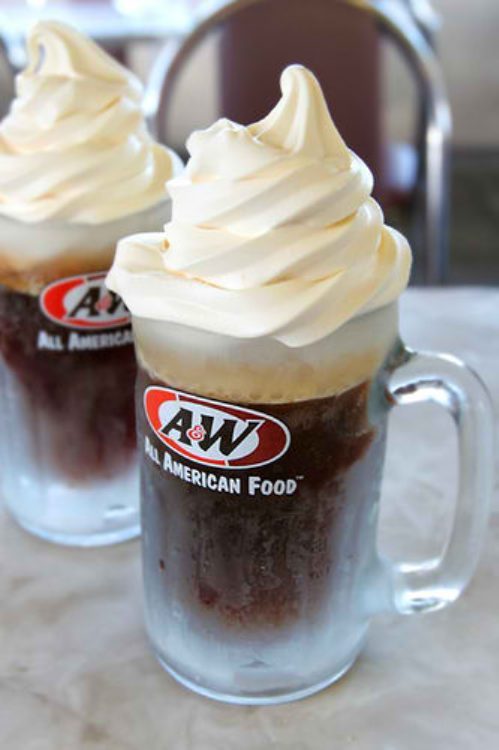 Now they come in paper cups…and it’s simply not as good. 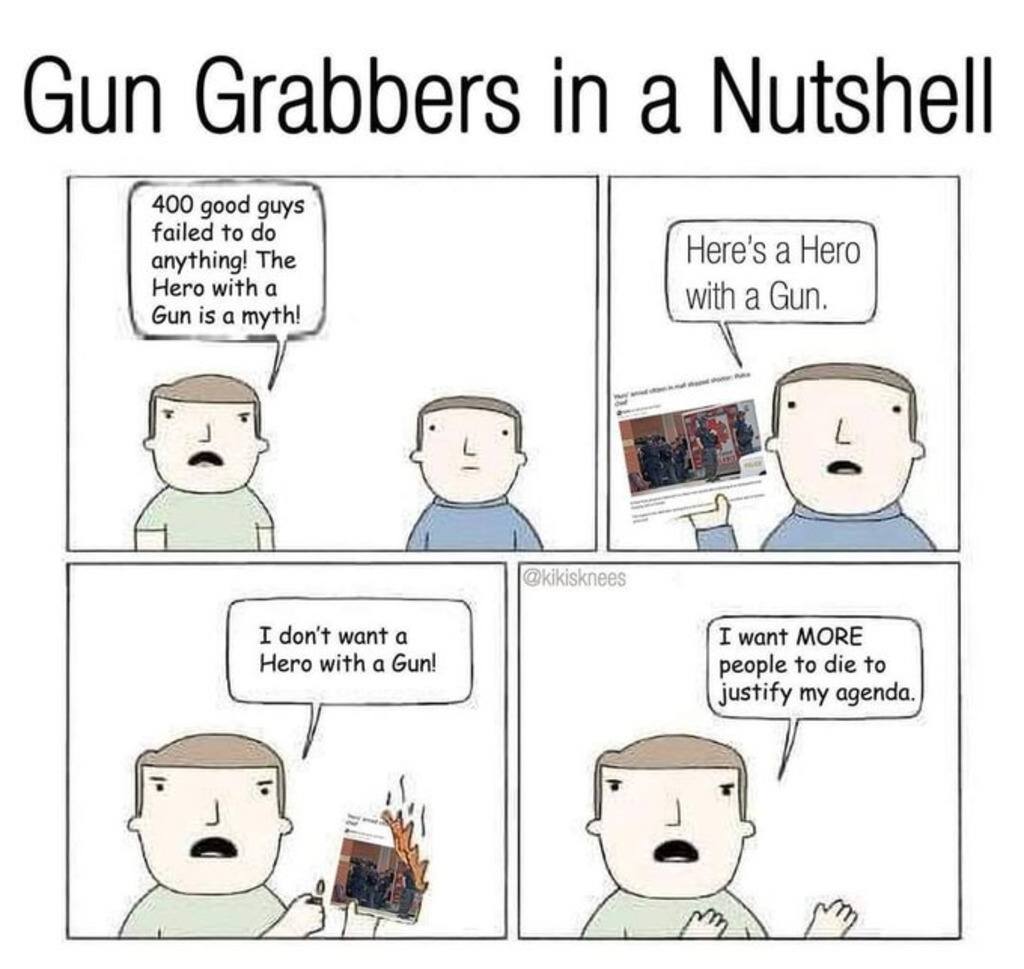 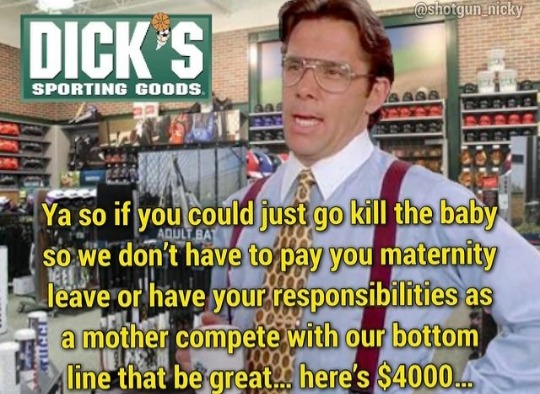 In early June 2022, the government of The Netherlands announced it would cut the size of livestock herds in the country by 30% to meet European Union nitrogen and ammonia pollution rules.

According to Dutch Parliament member Thierry Baudet, the government is following the script of The Great Reset, which requires weakening the country, making it more dependent on food imports, and diluting nationalism by taking in more immigrants. To make room for immigrant housing, they need to take land from the farmers

The newly assigned Minister for Nature and Nitrogen Policy, Christianne van der Wal-Zeggelink, is married to Piet van der Wal, who together with his brother is heavily invested in the major online grocery retailer Picnic. In September 2021, Bill Gates invested an estimated half-billion dollars into Picnic, thereby becoming one of its lead investors. Gates’ involvement has raised questions about government corruption

At the same time, the Dutch government is preparing to radically restrict livestock farming and meat production, Gates is gobbling up farmland in the USA. Despite land prices being at a record high, Gates purchased a 2,100-acre potato farm in North Dakota in June 2022, bringing the total land share held by the Gates’ Red River Trust above 270,000 acres

Gates claims he intends to lease the farmland to farmers. Viewed from the perspective of The Great Reset, it would then appear Gates may be engaged in the same kind of wealth-shift scheme as BlackRock and other investment groups that are buying up single-family homes and turning them into rentals. The end goal is to eliminate all private ownership and turn the population into serfs

In early June 2022, the government of The Netherlands announced it would cut the size of livestock herds in the country by 30% to meet European Union nitrogen and ammonia pollution rules. As a result of this “green” policy, many farmers will be driven out of business and they have gathered in protest across the country.

Many may not realize that even though The Netherlands is a small country, it’s the second-largest exporter of agriculture in the world, after the United States. As with current energy shortages, the forced reductions in farming and food production are said to be an “unavoidable” part of the Green Agenda to improve air, soil and water quality.

In a public statement about the new emissions targets, the Dutch government even admitted that “The honest message … is that not all farmers can continue their business.” Those who do continue will have to come up with creative solutions to meet the new emissions restrictions.

The restrictions on nitrogen for livestock farmers have befuddled many. Why would government restrict farming at a time when food shortages and famine loom on the horizon worldwide? Some claim to have discovered conflicts of interest within the Dutch government that can help explain this irrational move.

The newly assigned Minister for Nature and Nitrogen Policy (who created the nitrogen regulations and is responsible for overseeing the cuts to farming), Christianne van der Wal-Zeggelink, is married to Piet van der Wal, who together with his brother, Bouke van der Wal, own a massive supermarket chain called Boni.

As noted by The Conservative Treehouse, “when Dutch farmers sell product to Boni they are directly funding the wealth of the government minister who seeks to destroy their livelihoods.”

The van der Wal family is also heavily invested in a major online grocery retailer called Picnic as we discussed above. Picnic buys food at wholesale prices directly from Boni, which minimizes its operational costs. Picnic basically functions as a home delivery service for Boni.

In September 2021, Bill Gates entered the Dutch enterprise. He invested an estimated half-billion dollars into Picnic, thereby becoming one of its lead investors. Not surprisingly, Picnic focuses on selling the fake “food” that Gates is invested in and promotes, imitation beef in particular.

The CEO of Picnic, Michiel Muller, a Dutch climate change activist, has also publicly vowed to “change the entire food system” to be in line with sustainable goals, which falls right in line with Gates’ agenda.

The strong recommendation to replace beef with fake meat was made in Gates’ book How to Avoid a Climate Disaster: The Solutions We Have and the Breakthroughs We Need, released in February 2021. In an interview with MIT Technology Review, he also suggested that people could learn to like fake meat and, if resistance continues, regulations may be needed to force the switch.

According to The Countersignal, “many participating in the ongoing farmers’ protests in Holland have openly stated they believe Gates may be partly responsible for pushing additional climate laws.” Curiously, July 10, 2022, a large Picnic delivery facility in Almelo, Holland, burned to the ground under mysterious circumstances.

The attempt to rid The Netherlands of livestock farmers really only makes sense if seen from the globalists’ point of view, with an eye on The Great Reset, the Green New Deal, Agenda 2030 and related Sustainable Development Goals.

Farmers also pose a threat to the technocratic elitists because they don’t need to rely on the government for basics such as food and shelter, and they can allow those who buy their food to maintain their independence as well.

The globalists’ plan is to eliminate access to as much real food as possible and replace natural foods with patented foodstuffs so that the population becomes entirely dependent on them for survival. At that point, they are easily controlled. Eliminating independent food producers — farmers — is therefore a key to the globalist cabal’s eventual success.

The script being followed is not secret. The UN, the DAVOS Manifestos and so forth have laid it out plainly. 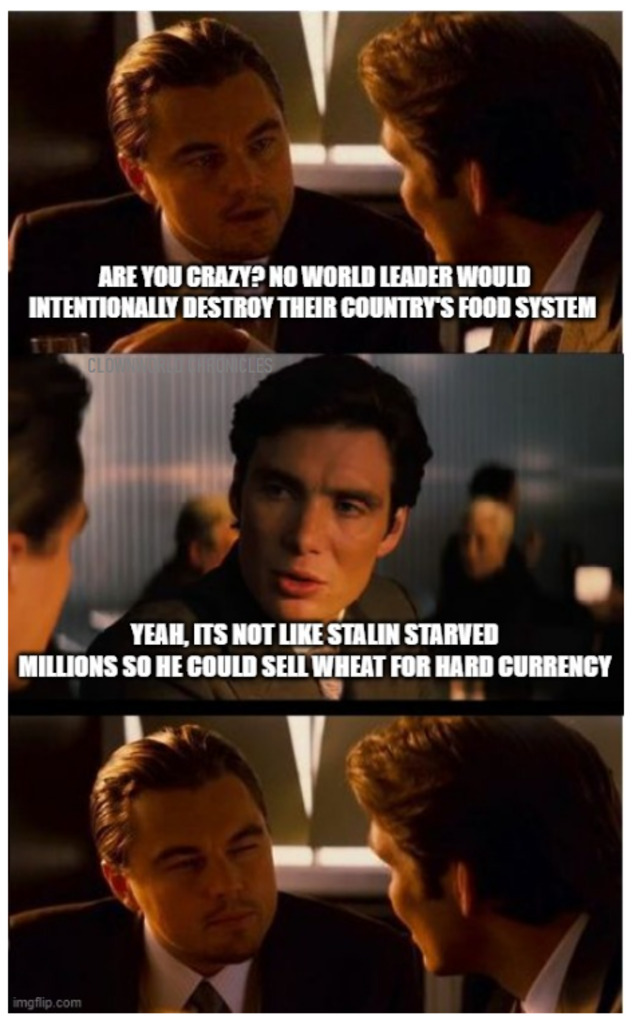