Did they find Something Camela Harris can do?

The Press knows that the Veep is weird.

(Fox News) Vice President Kamala Harris announced the launch of a “Task Force to Address Online Harassment and Abuse” Thursday at the White House. I wonder if she’ll pay as much attention to that as she has to her duties as US Border Czar?

Harris praised the task force in her remarks as a means for societal progress, saying, “No one should have to endure abuse just because they are attempting to participate in society.” 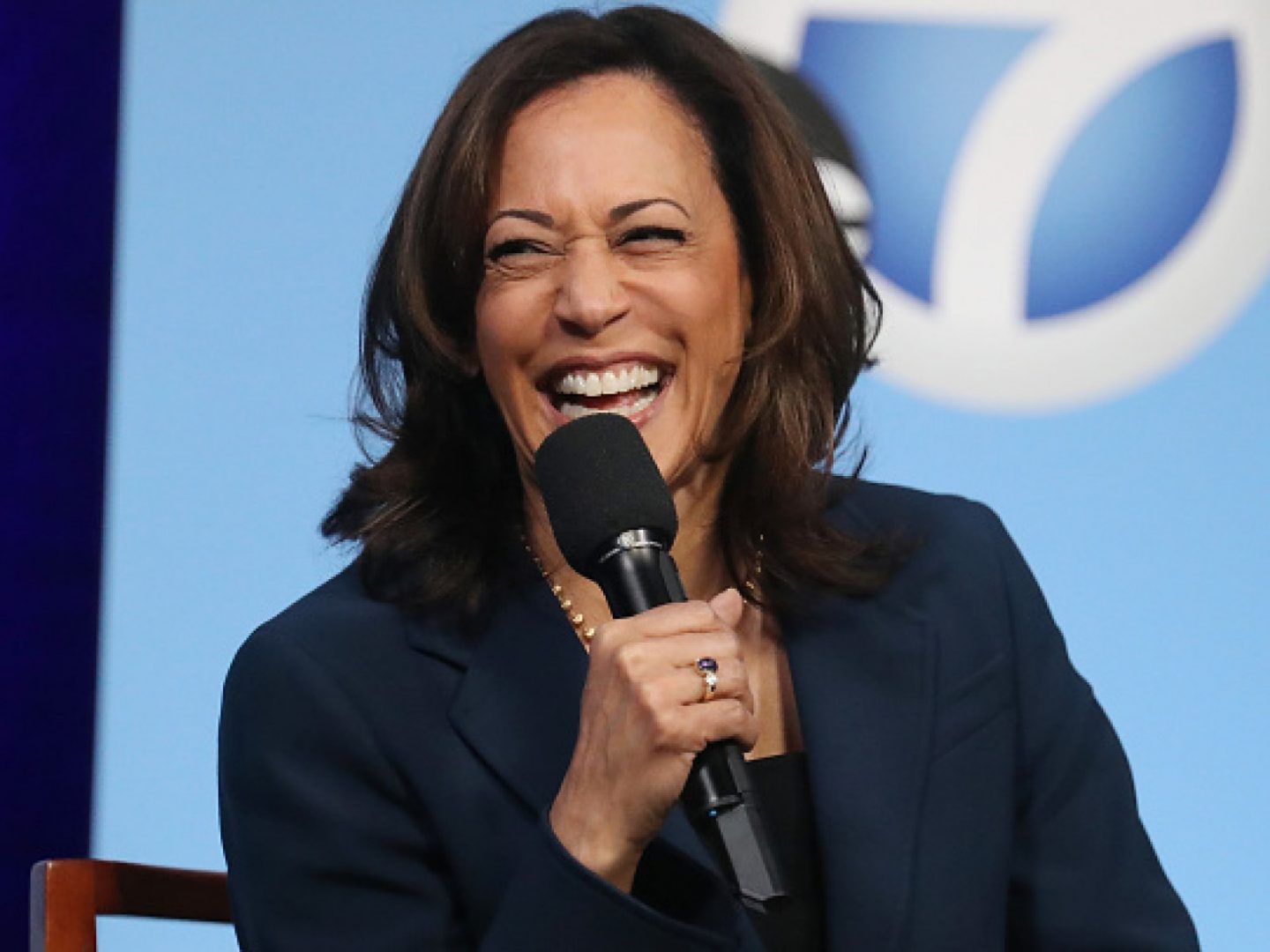 A memo on the task force released by the White House condemned “gendered disinformation” and proclaimed the administration will be “developing programs and policies to address online harassment, abuse, and disinformation campaigns targeting women and LGBTQI+ individuals who are public and political figures, government and civic leaders, activists, and journalists in the United States and globally.”

Nobody knows precisely what her role as “czar” will be. She can’t be a spokesperson because of her annoying cackle and her juvenile pattern of speech. She may have been an adequate whore according to some, but she Peter Principled out right there.

At a recent event, a video showed her shooting a basketball into the hoop. The press lauded her athletic prowess. However, there are no East Indians in the NBA or WNBA – it was her sixth attempt, while standing right next to the hoop. To her credit, it was only 1 for 6. It could have easily been 1 for 1,000.

Harris, has committed a series of gaffes since taking office 17 months ago. The vice president’s approval rating has plummeted to just 39%, according to a recent Fox News poll. Again, where did they find these people who approve of her? 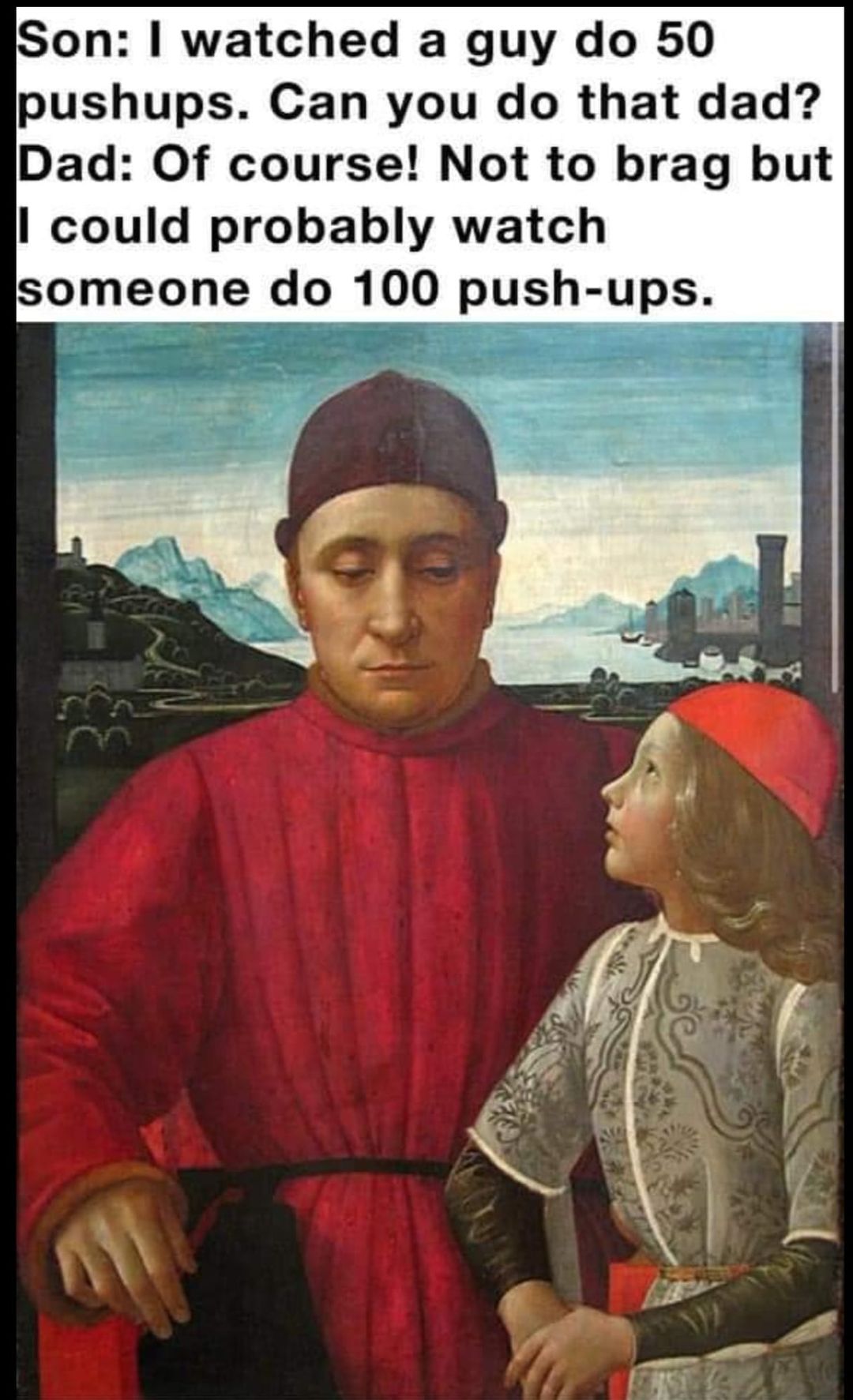 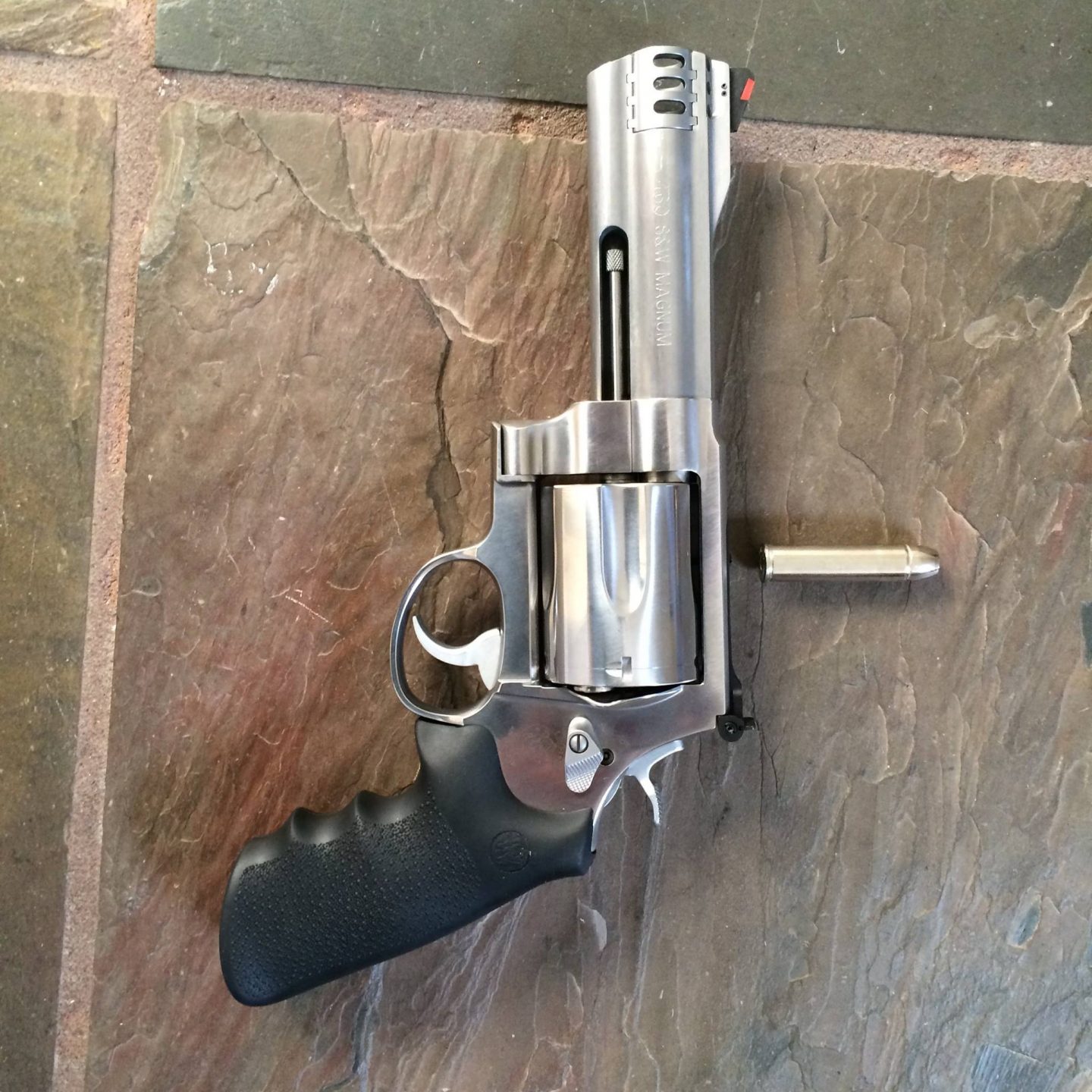 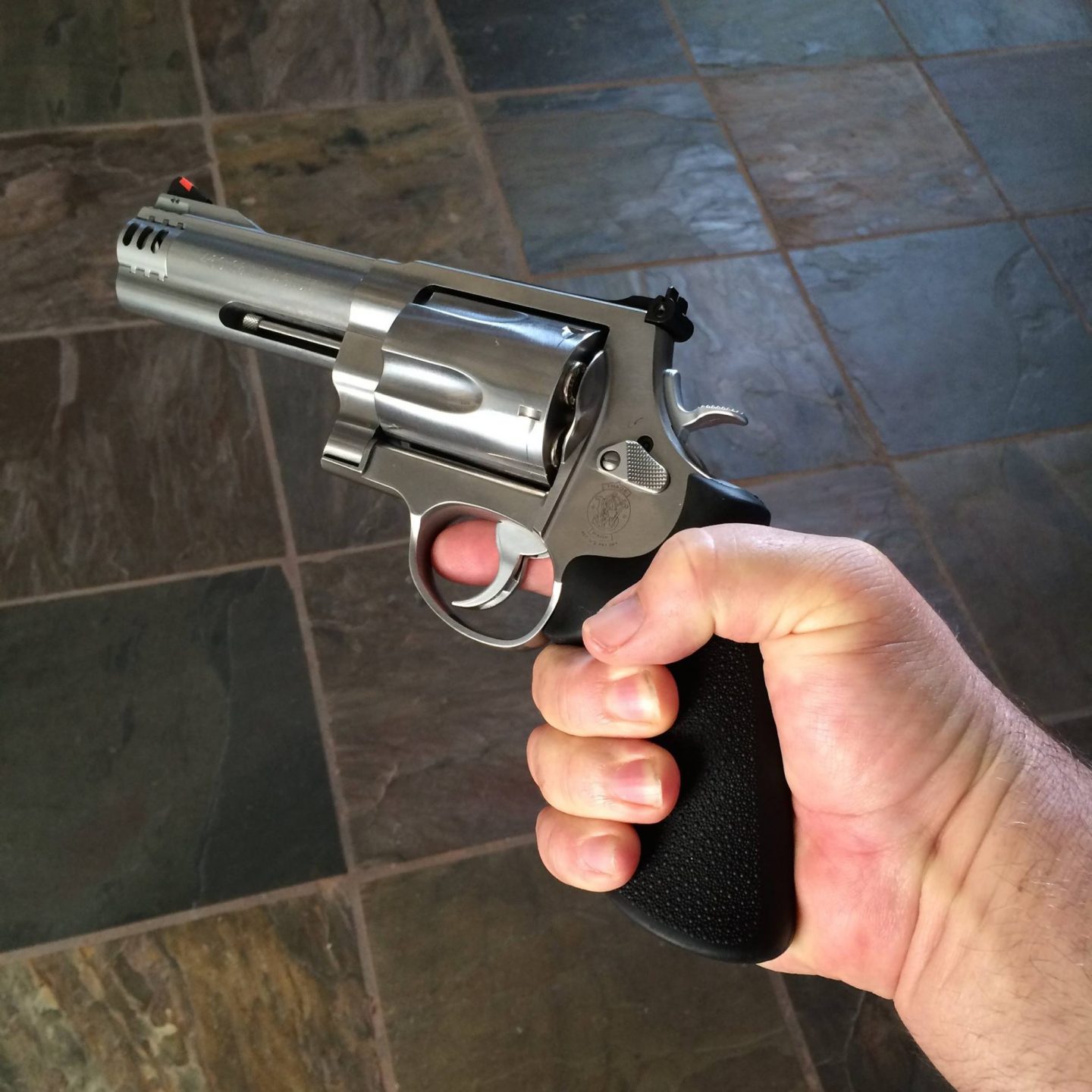 The Smith and Wesson 460V revolver, firing the 460 S&W cartridge, is one way to do that.

There is some recoil associated with firing the weapon, but it’s essentially a rifle cartridge in terms of velocity, striking power, etc. fired from a revolver with a five-inch barrel. You can get more velocity from a barrel that is two inches longer, but it’s more unwieldy to carry.

It’s a heavy handgun, more suited to shoulder holster carry than it is to belt carry unless you’re wearing suspenders. You can see my meaty peasant hand holding this handgun. It’s not suited for people with little hands or rat claws.

As Old NFO will attest, you can concealed carry it. I did that with him one day and asked him if he spotted the handgun. He did not, and I showed him. But again, it works better if you’re a big guy if you want to do that.

The Siege of Malta

457 years ago this week in 1565, the first major fortification of Malta, St. Elmo, fell to Ottoman soldiers after miraculously holding out for 28 days. 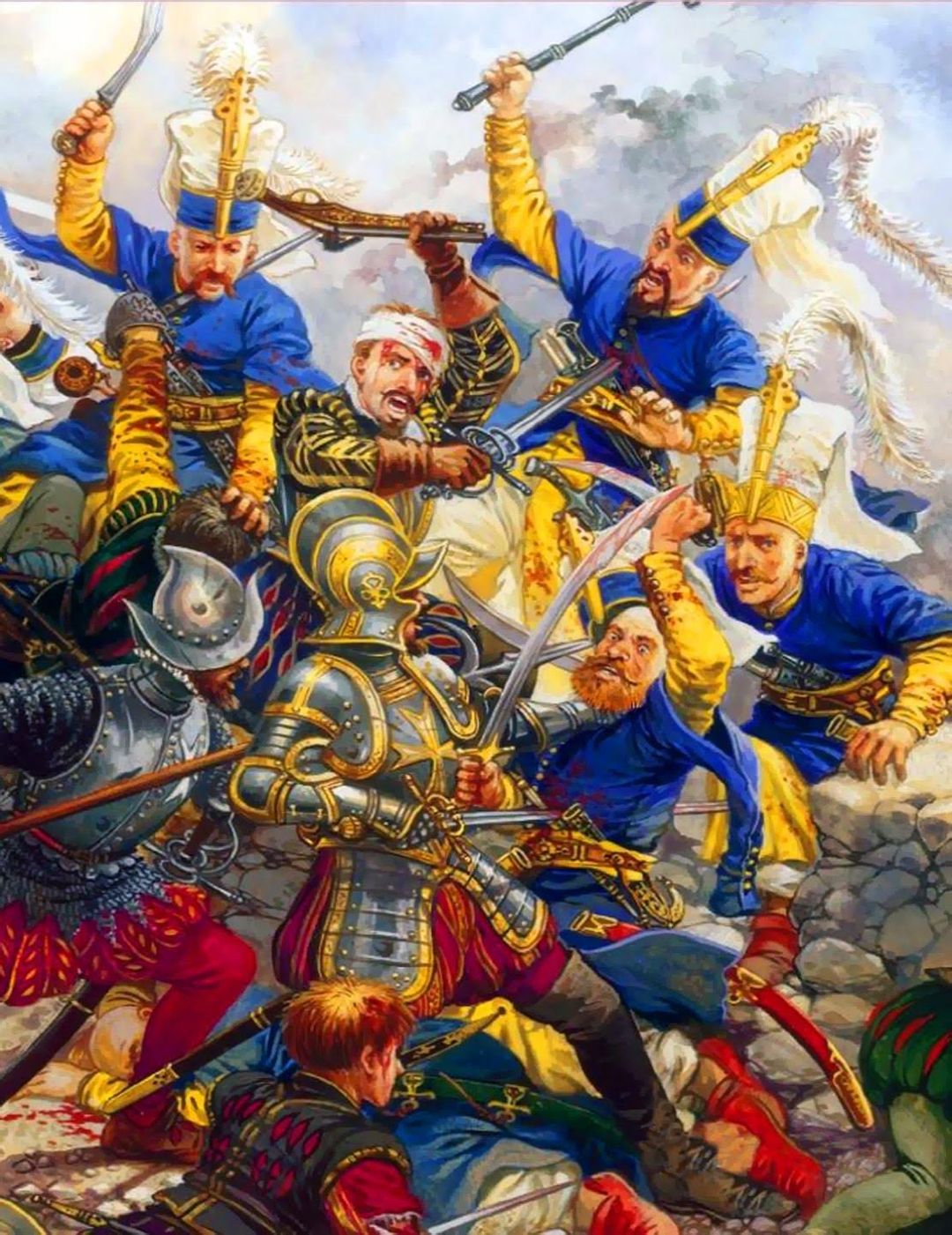 Malta had been the target of previous Ottoman invasions, as the seafaring Knights Hospitaller, the last surviving crusade military order, controlled the island and were a thorn in the side of Ottoman naval hegemony. On May 18th 1565, the Ottomans showed up on the island with over 30,000 soldiers, 200 ships, 50 pieces of heavy artillery, and 80,000 shots. The defenders had around 7000 men and only a fraction of them were professional soldiers.

The main focus of the siege was around a peninsula with several fortifications and harbors. St. Elmo was a fortress that sat at the tip of the peninsula and was garrisoned by 1500 men throughout the siege. Across the bay were the fortresses of St. Michael and Birgu, which were able to use row boats to support St. Elmo with supplies and reinforcements

On June 22nd, a large assault was ordered on the fort but the Ottomans were beaten back at great cost to the garrison. The fortress had held out for 27 days so far and many of its walls were destroyed and most of its garrison wounded. It was decided that no more efforts would be made to assist the fortress that miraculously held out for almost a month and inflicted thousands of casualties on the Turks. All men and resources would be dedicated to the next fortresses.

On the morning of June 23rd, across the bay, the Christians used looking glasses to observe what would likely be the final assault. After hours of fighting the Ottomans breached the defenses and massacred all the defenders they could find. On the rooftop a Knight Hospitaller made his final stand with a two-handed sword, slaying as many Turks as he could before being overwhelmed.

After 28 days of fighting, the garrison was wiped out, but they managed to inflict around 8000 causalities, almost 1/4th of the entire invasion force. The garrison’s sacrifice allowed the other fortifications to hold out for another 2 months until a relief force arrived and drove the Ottomans away. The Siege of Malta became one of the most celebrated Christian victories for the next 3 centuries.

How many films has the Pentagon funded all or in part? You have to ask yourself whether or not it’s propaganda and whether or not that’s cool. After all, you don’t just fight a war with bullets. 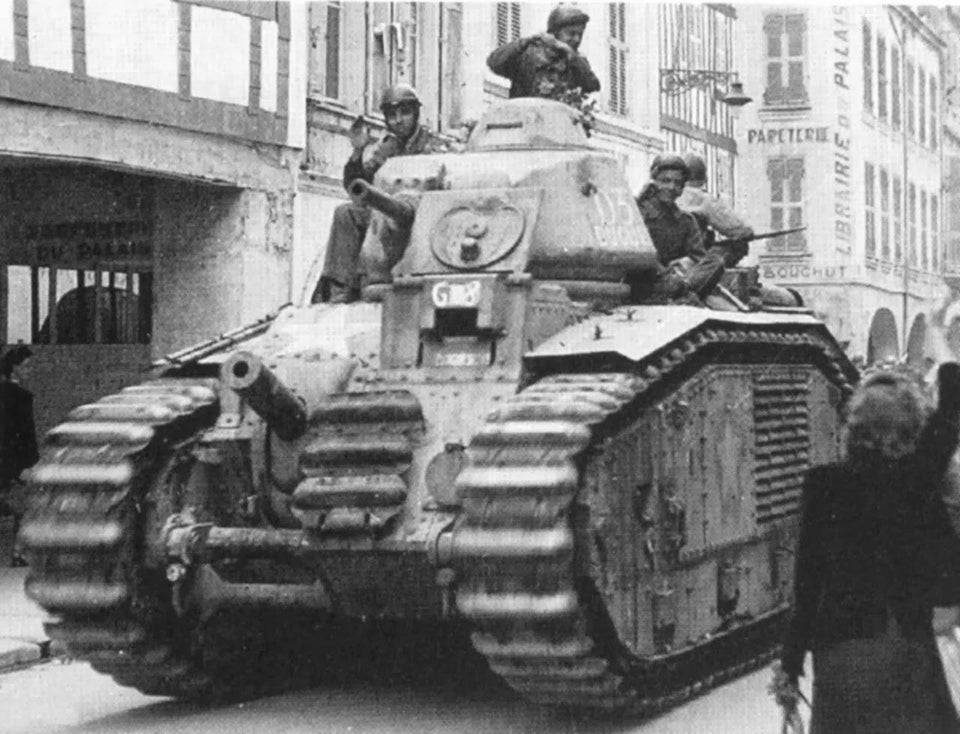 During WW2 this tank was captured, used, and then recaptured.

Now, take a shot at this tank. 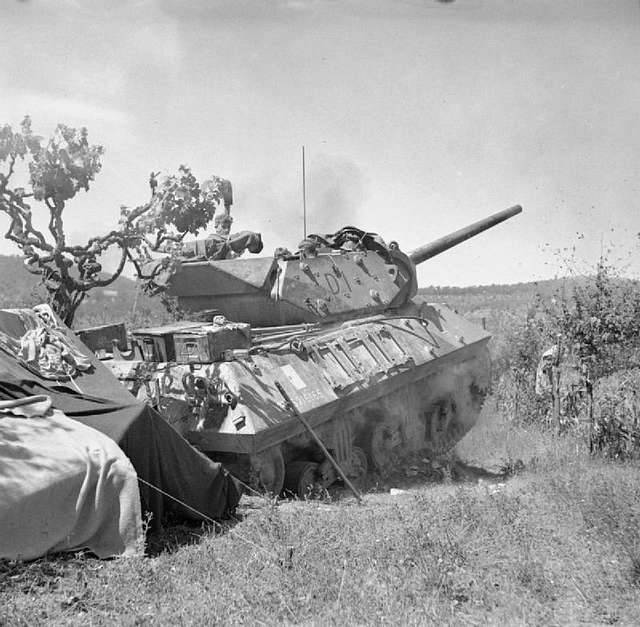