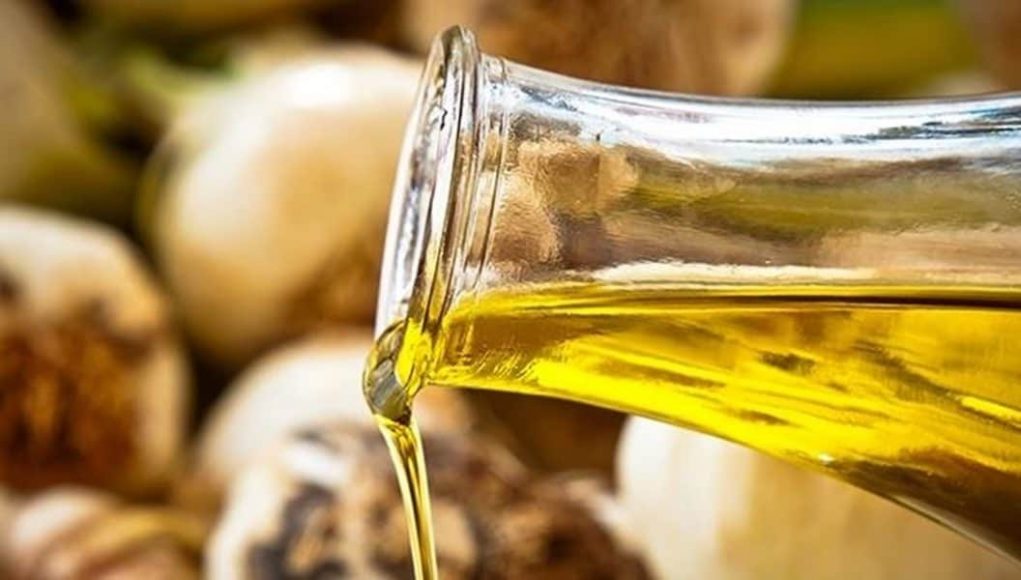 There is a BBQ going this afternoon for the locals and whereas there were tomahawk ribeyes, there are now sirloin burgers, tube steaks, chips, salad, and dessert. That’s just how it’s going. The crushing cost of good, aged, steak for 25 people was more than I was willing to spend. Call me a miser if you must. Times are changing. This time next year, I’ll be serving poached elk steaks or venison because that’s the way the world is turning. 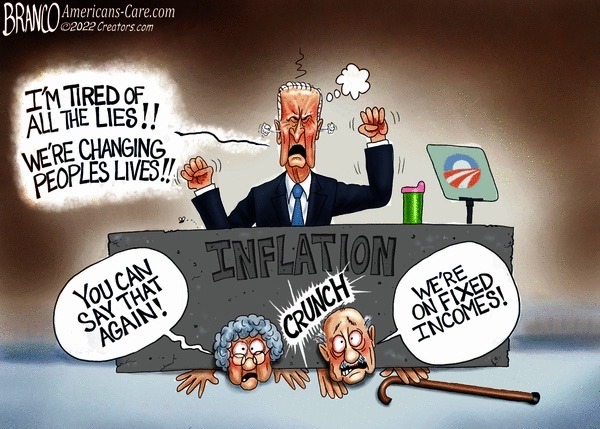 (link) In filings with the Securities and Exchange Commission, Compass announced a 10% cut to its workforce, and Redfin announced an 8% cut.

Mortgage rates have taken off since the start of this year, rising from 3.29% in early January to 6.28% now, according to Mortgage News Daily.

Home sales have been dropping for several straight months, and the fall is expected to worsen.

“Due to the clear signals of slowing economic growth we’ve taken a number of measures to safeguard our business and reduce costs, including pausing expansion efforts and the difficult decision to reduce the size of our employee team by approximately 10%,” a Compass spokesperson said.

The Redfin filing had an attachment from CEO Glenn Kelman, who writes a regular blog on the company’s website. In the blog posted Tuesday, Kelman wrote, “With May demand 17% below expectations, we don’t have enough work for our agents and support staff, and fewer sales leave us with less money for headquarters projects.”

Kelman went on to say that with mortgage rates increasing faster than at any point in history, “We could be facing years, not months, of fewer home sales, and Redfin still plans to thrive. If falling from $97 per share to $8 doesn’t put a company through heck, I don’t know what does.”

The troubles began just over a decade ago when a bacteria known as Xylella fastidiosa began killing olive trees in Italy — particularly an estimated 20 million in Puglia, per Atlas Obscura. The brutal blight turns trees an unhealthy pale color and leaves them with “no chance of survival,” according to the outlet.

The bacteria, which is carried by insects that consume tree sap called hilaenus spumarius, has since spread beyond Puglia, which is responsible for 12% of the world’s olive oil supply. Now, it’s reached the whole of Italy and other Mediterranean nations are at risk, according to Atlas Obscura.

Billions have funneled money into covid research and “climate change” studies. However, there doesn’t appear to be the same effort to study how to combat the bacteria destroying the trees.

There are other cooking oils – I buy the avocado oil at Costco. But nothing can replace olive oil.

The Personality of a Potato (out in the sun too long)

A White House reporter pressed President Joe Biden on why he will not answer questions from the press moments after signing legislation Thursday.

Biden signed S.3580, titled the “Ocean Shipping Reform Act of 2022,” into law that adds “additional requirements and prohibited conduct for ocean carriers and authorizes the Federal Maritime Commission (FMC) for fiscal years 2022 through 2025, according to the White House briefing room.

After the signing, the president ignored questions from the press.

“Why have you stopped taking questions from the press?” a reporter shouted. “What are you afraid of?”

Too many morons refuse to accept that government policies influence speculation and the market price of commodities like oil. Add in unfriendly policies toward the production and exploration of fossil fuels and a global reduction in supply and you have Biden’s America. This potato is rotten and it needs to go.

Brandon reminds me of the man who stepped on a fresh cat turd in the middle of the night. Wanting to get it off as quick as possible, he spins and kicks out his foot hoping to dislodge the turd thereby succeeding only in getting scat all over the walls. 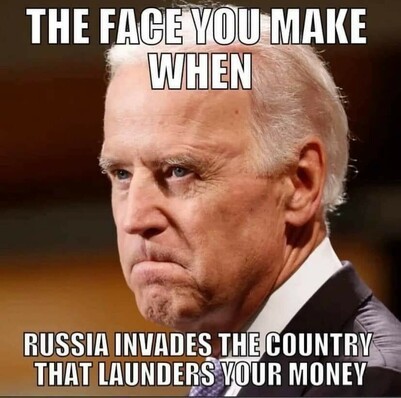