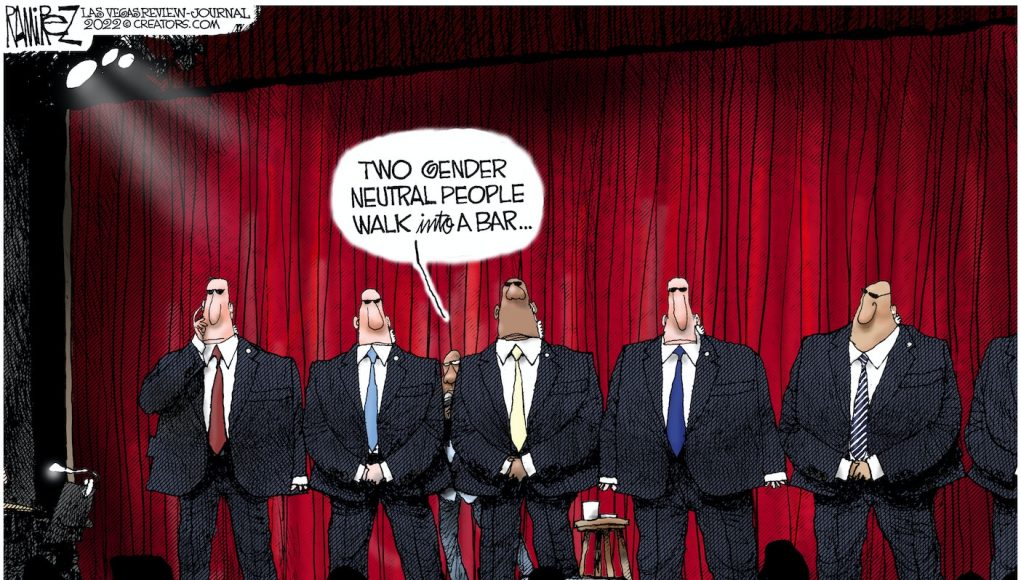 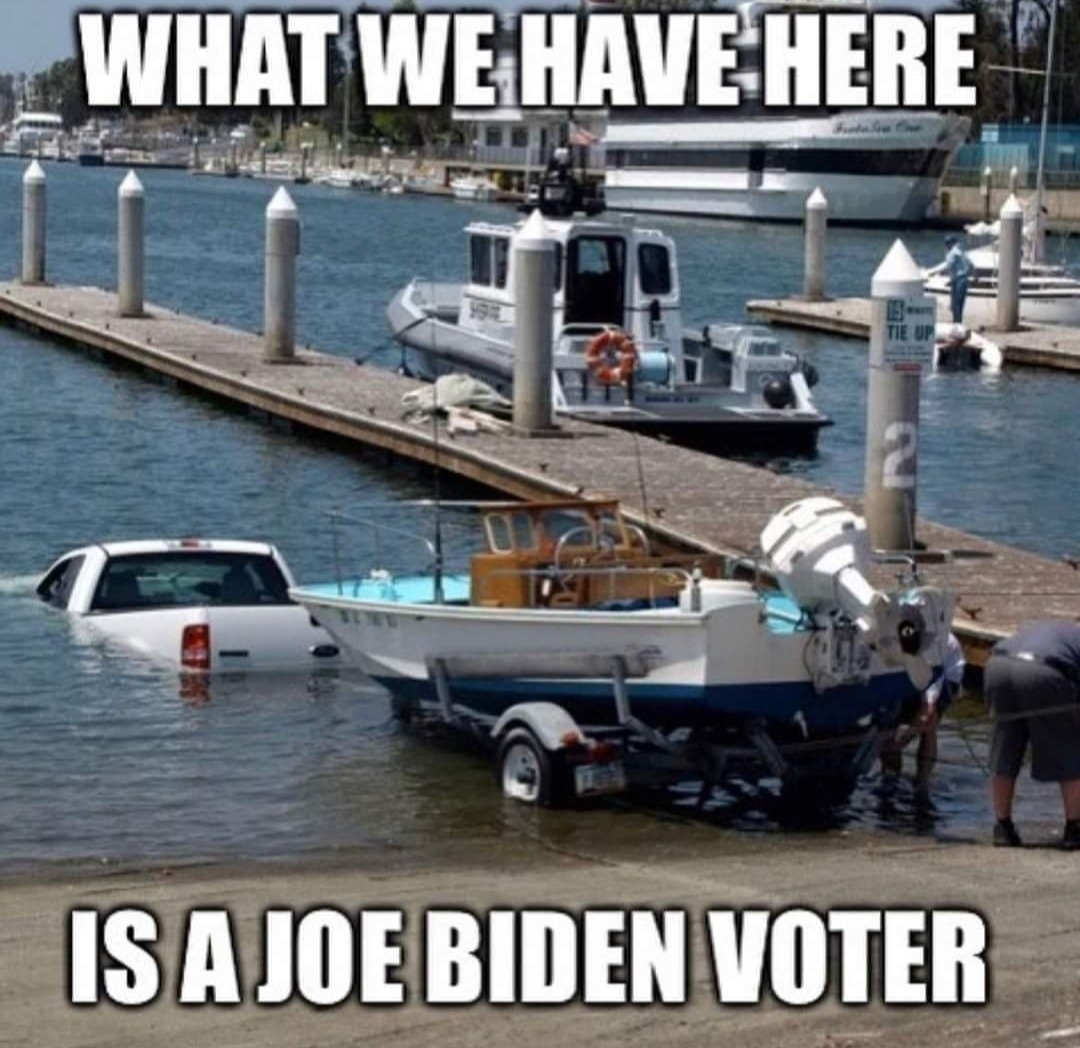 Artillery update (h/t Claudio) – New artillery and radar combination systems are heading to Ukraine or are already there. The counterbattery fire options and coordination with drone aircraft will give them significant advantages over the existing systems that Russia has. They call artillery the king of the battlefield for a reason. 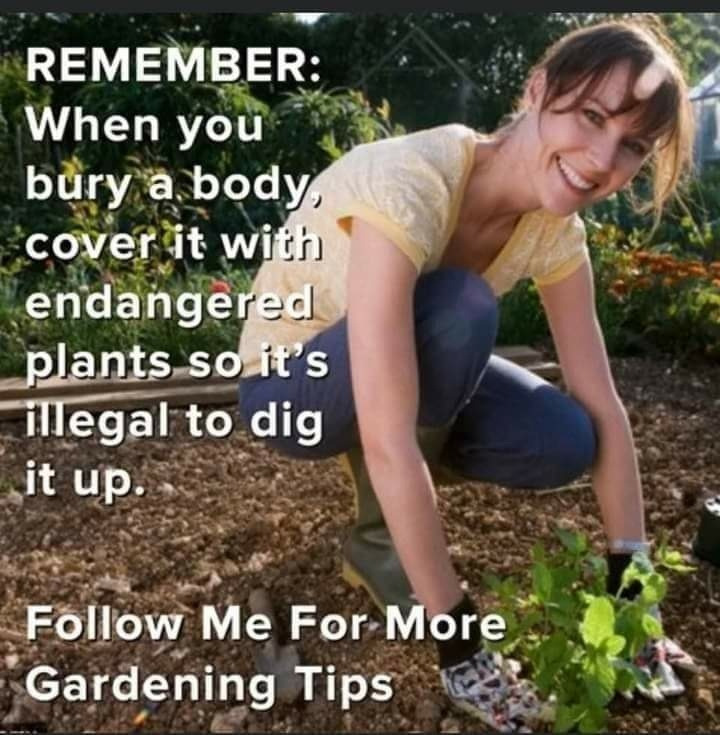 (Gateway Pundit) As time marches on, the complications,  some leading to death, from the plague vaccinations, are more apparent.

The U.S. Food and Drug Administration announced on Thursday that it would limit who can receive the Johnson & Johnson/Janssen Covid-19 shot due to the serious risk of blood clots. 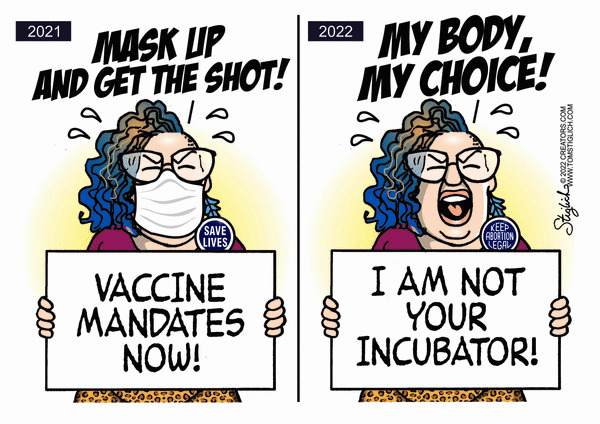 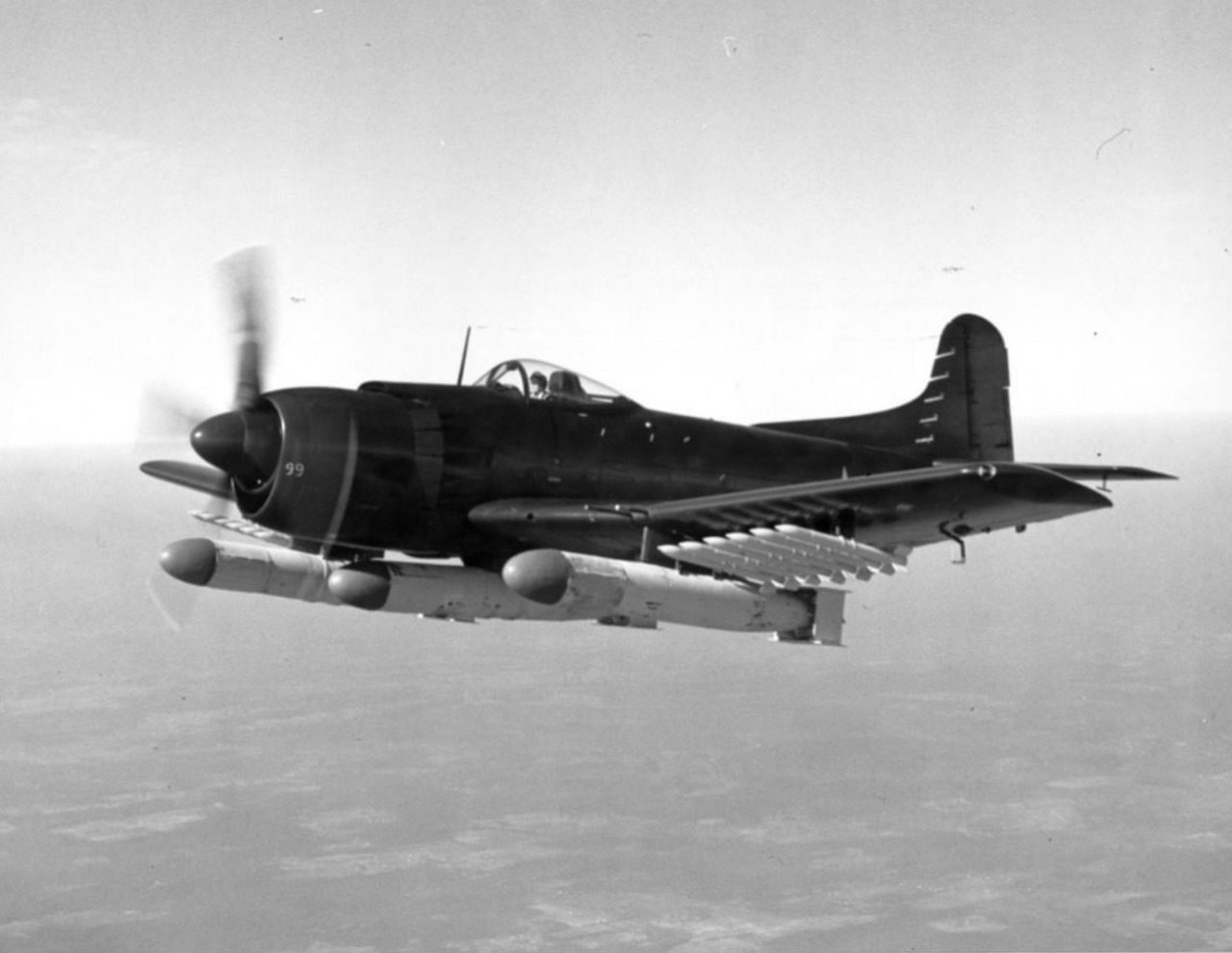 A Quote from CYRANO

A truly inspired insult is a work of art.

The stageplay has a different version, both in English and the original French. This is the wording as appeared in the 1950 version of CYRANO starring José Ferrer and directed by Michael Gordon. For the record, Edmond Rostand wrote the stageplay,  Brian Hooker the English translation, and Carl Foreman the screenplay.

Vicomte de Valvert: Monsieur, your nose… your nose is rather large.

Cyrano de Bergerac: Rather?… Is that all?

Cyrano: Oh, no, young sir. You are too simple. Why you might have said a great many things. Why waste your opportunity?
For example, thus:

AGGRESSIVE: I, sir, if that nose were mine, I’d have it amputated on the spot.

PRACTICAL: How do you drink with such a nose? You must have had a cup made especially.

DESCRIPTIVE: ‘Tis a rock, a crag, a cape! A cape? Say rather, a peninsula!

INQUISITIVE: What is that receptacle? A razor case or a portfolio?

KINDLY: Ah, do you love the little birds so much that when they come to see you, you give them this to perch on.

ELOQUENT: When it blows, the typhoon howls, and the clouds darken!

DRAMATIC: When it bleeds, the Red Sea.

SIMPLE: When do they unveil the monument?

RESPECTFUL: Sir, I recognize in you a man of parts. A man of… prominence! Or,

LITERARY: Was this the nose that launched a thousand ships?

These, my dear sir, are things you might have said, had you some tinge of letters or of wit to color your discourse. But wit? Not so, you never had an atom. And of letters, you need but three to write you down: A-S-S. Ass!

Cyrano: How do you do? And I, Cyrano Savinien Hercule de Bergerac.