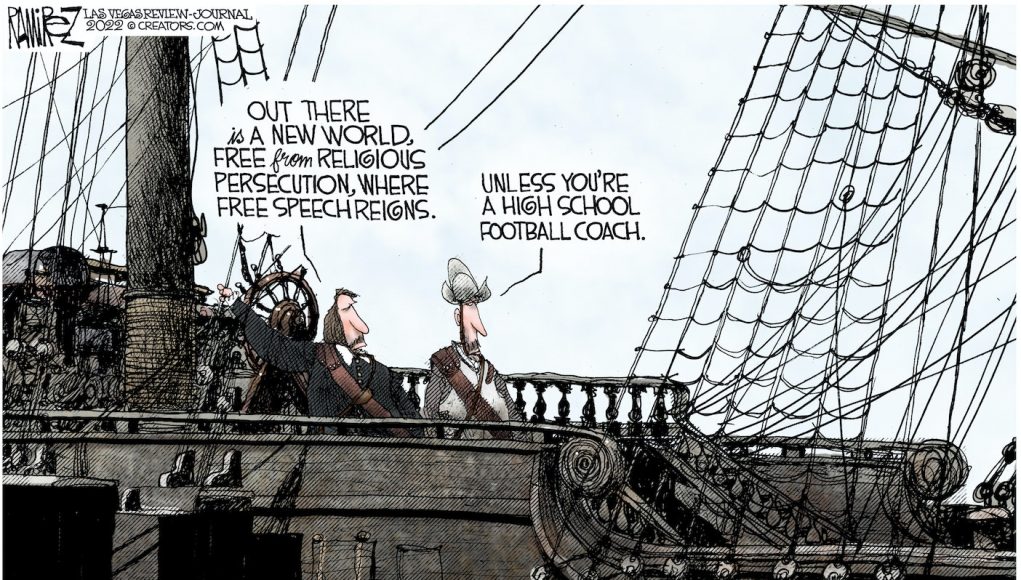 The Supreme Court weighs the question of whether a coach’s private prayer constitutes an “establishment of religion” or the “free exercise” of his first amendment right.

The Orwellian Timetable for 1984 was only off by a few decades.

Google’s document editor will begin to correct the language of what people type to be more ‘inclusive’, according to a report in the Telegraph.

The article, headlined Big Brother (sorry, Big Person) is correcting you on Google, outlines how the company is to implement ‘inclusive warnings’ on Google Docs, suggesting that users refrain from using terms such as ‘policeman’ or ‘landlord’ because they are gendered.

The warnings will alert users that what they have typed “may not be inclusive to all readers,” while suggesting users should “Consider using different words,” offering woke corrections like ‘police officer’ or ‘property owner’. 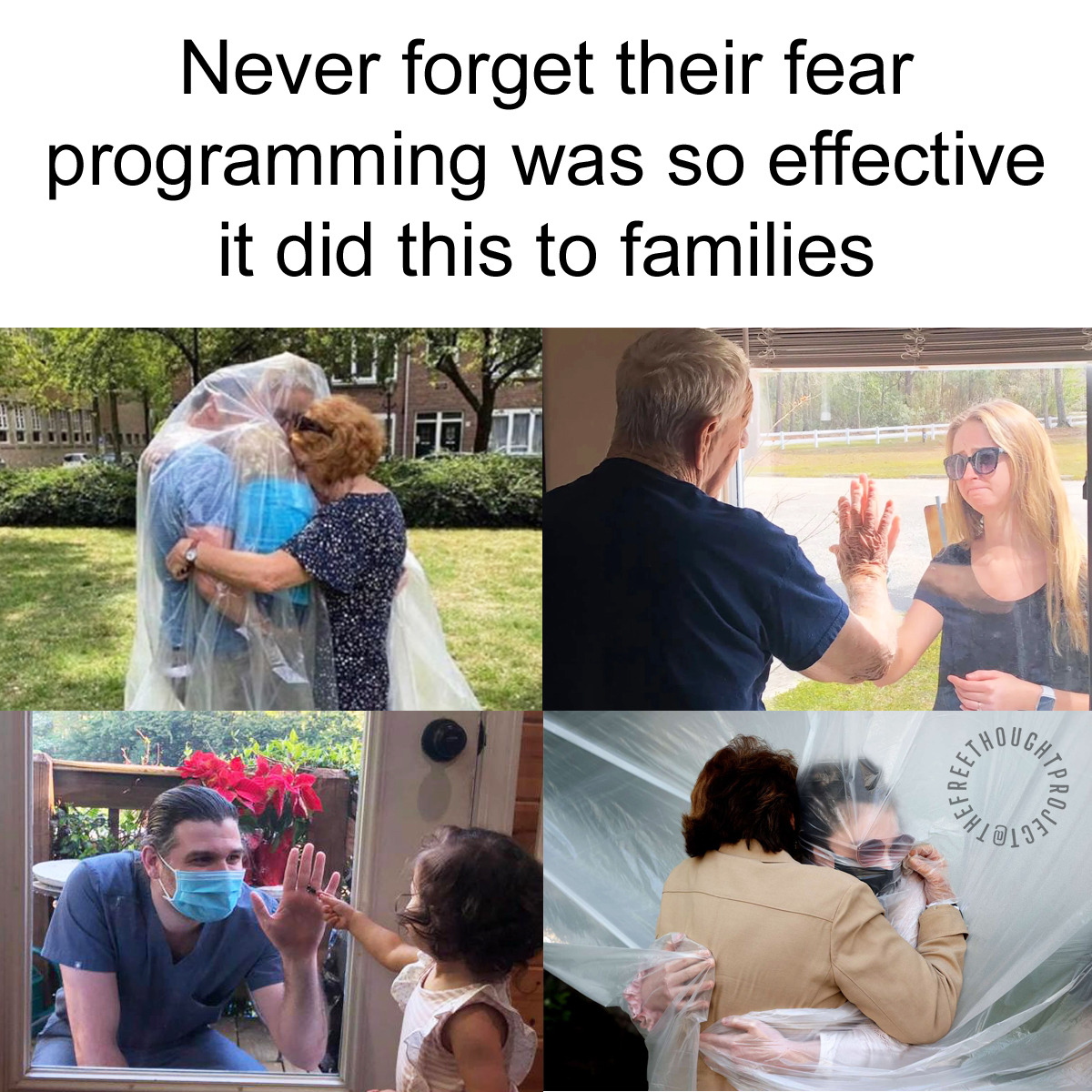 A map of the approximate situation on the ground in Ukraine as of 00:00 UTC 27/04/22. The Russians have been pushed back from Kharkov, and while they’re still in the area, they’re beyond. the suburban hub. They’ve destroyed a lot of that city, and its encirclement in the first few days of the war led to predictions (by me and by just about everyone else) that it would fall – just a matter of time. What a difference a month makes. 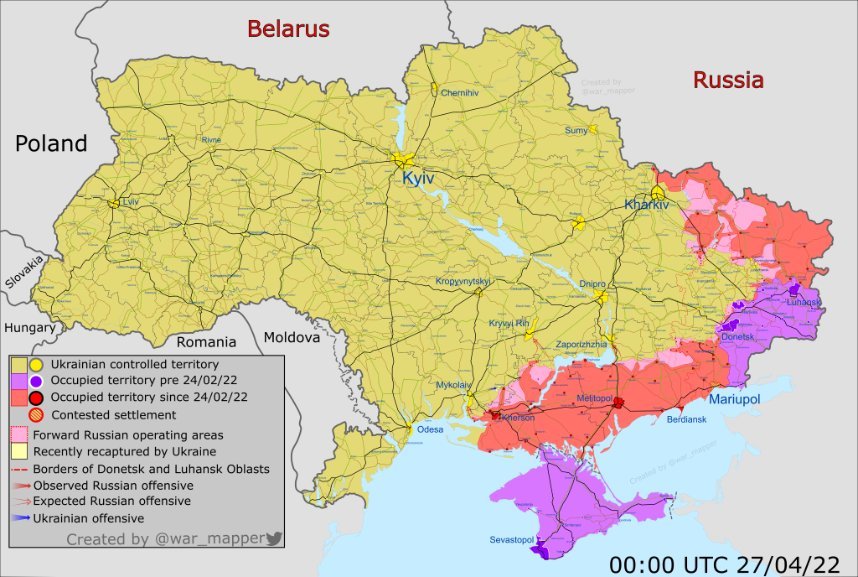 The influx of western aid/war machines will begin to make itself felt within the next month or so as pressure mounts on the Russians to hold what they have. 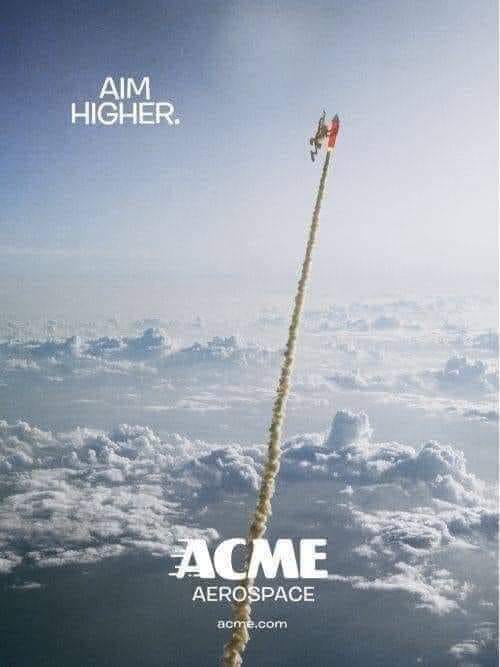 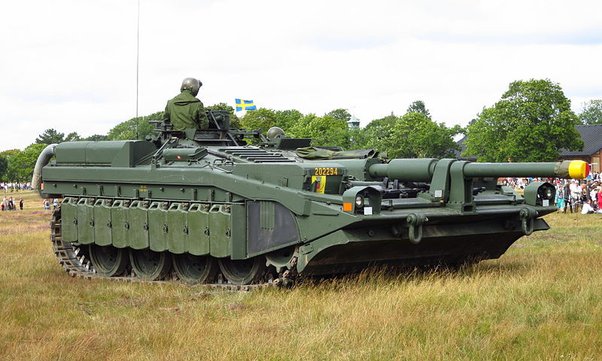