Is the Second Amendment Valid in 2022?

Think about it. We went from “two weeks to slow the spread” to democrats and progs openly discussing putting the unvaxed into camps or executing them in two years. 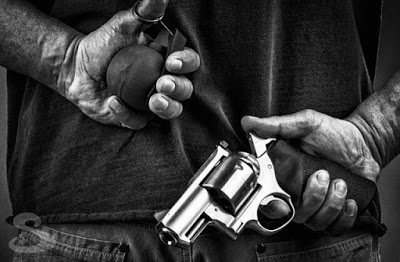 Who wants to be in Australia?  (with apologies to Bluey and MikeW)

(Forbes) The sam unravels and the value of Big Pharma is re-evaluated after scrutiny of plague vaccines. Moderna is highlighted in the referenced link. The sell-off is brutal but justified as nations are coming to a realization of what has been discussed on this blog since it started.  The plague vaccinations do not work as advertised and may be harmful. Nobody knows how effective they are, but endless boosters as presently prescribed, are not the solution.

Battered by a steep broad-market selloff this week, Moderna shares fell for a sixth straight day Friday as experts questioned whether Covid-19 vaccine sales alone will help justify the firm’s meteoric valuation, intensifying a crash that’s wiped out more than 60% of the value in one of last year’s top stocks and turned it into this year’s worst performer.

It would be interesting to know how much politicians have invested in Big Pharma stocks, wouldn’t it? Disclosure should be mandatory. What would the next Trump administration look like? The last one was packed with traitors. I’m not sure that President Trump is the best possible candidate to lead the nation in 2024. We’re still some distance out. He seems to want to run. Will the media savage him daily as they during his last term in office or could they be fair?  The question he will ask of the electorate is whether they’ve been better off during the Brandon years.

I think that Mike Pence’s political career is on the scrap heap. What about Trump/DeSantis? President Trump will win Florida,  so would he be better off picking a running mate from a different state where the contest would likely be closer?

Will the Trump Rallies attendance be 1/2 FBI Agents?  Will they become patriots? (don’t hold your breath) 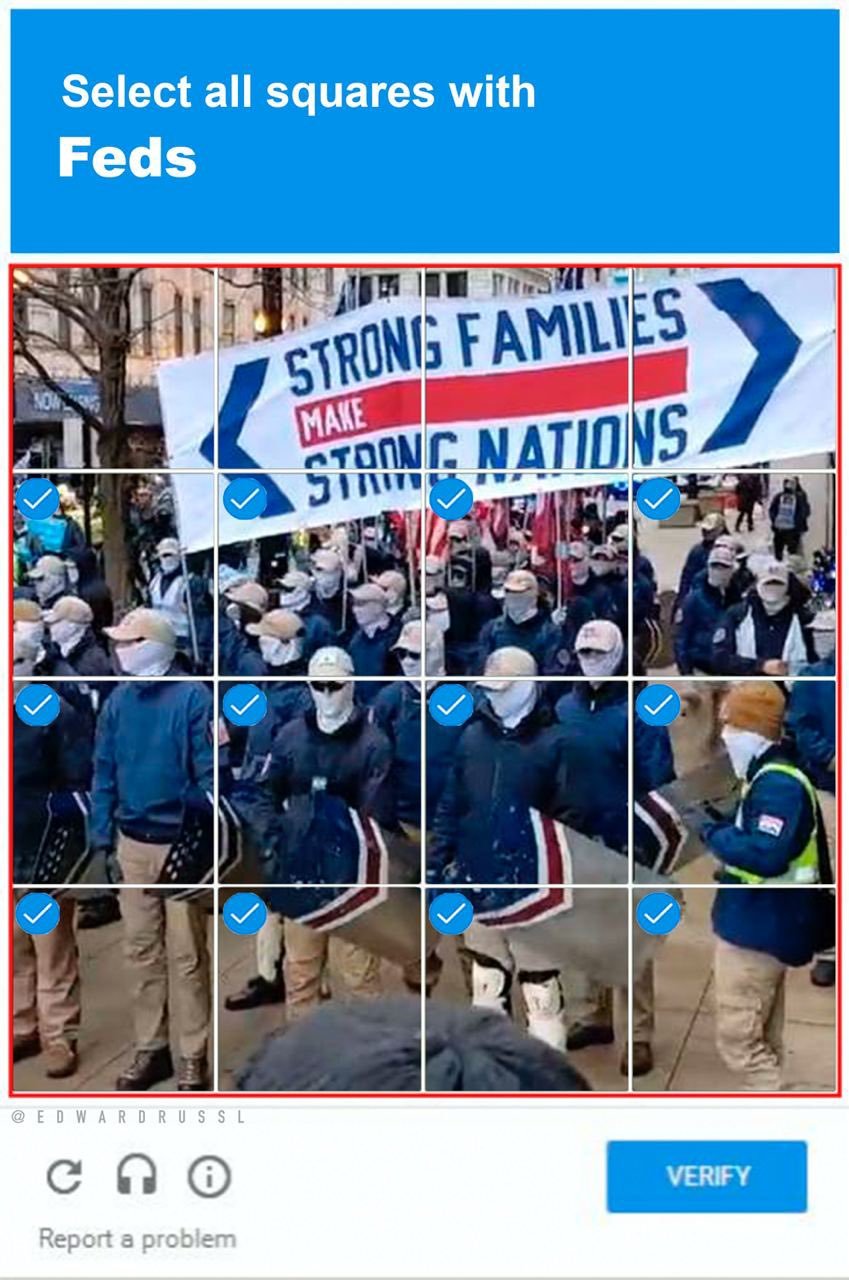 For Pilots – you know who you are… 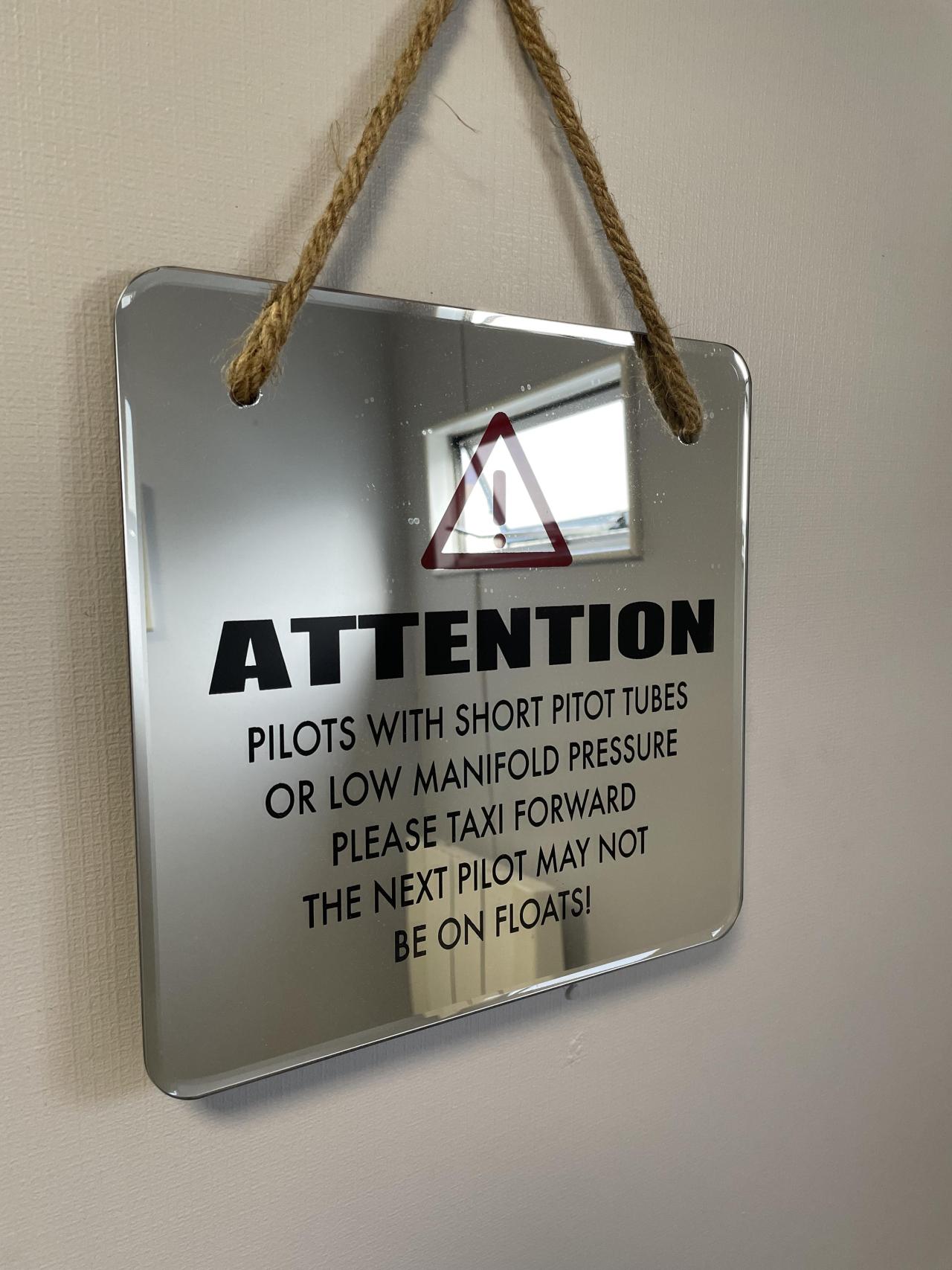 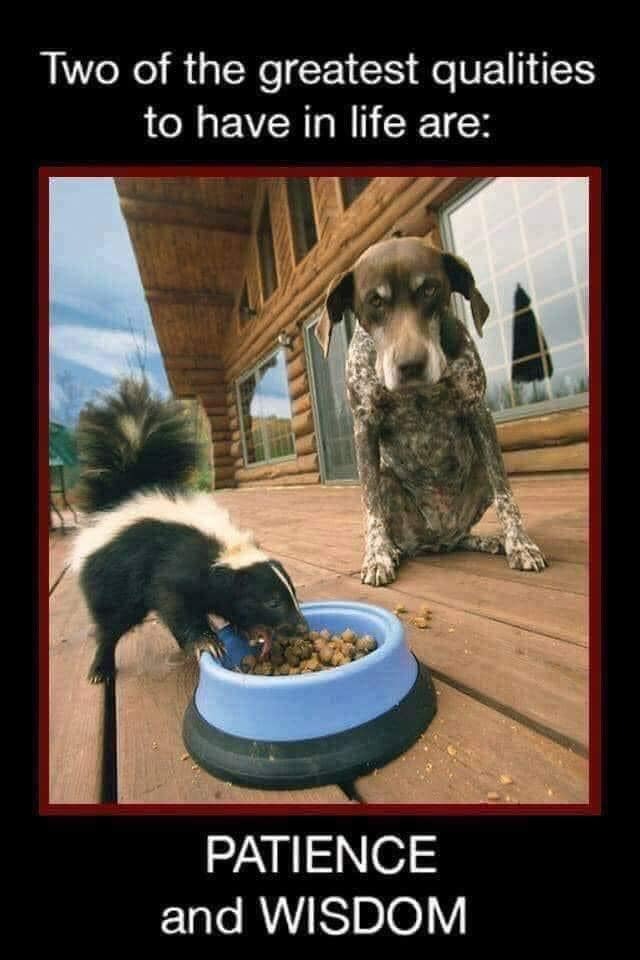