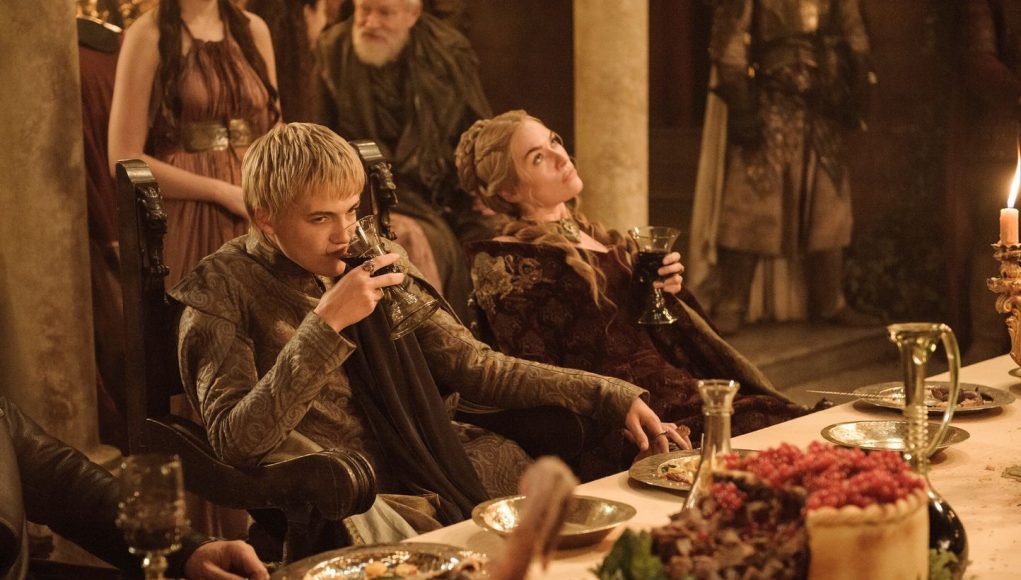 The White House Staff wants you to know that the $3,500 impact on each American family is one of those, “Hold my beer” moments because inflation needs to gut the nation in order for everyone to go on the dole. (captioned photo) 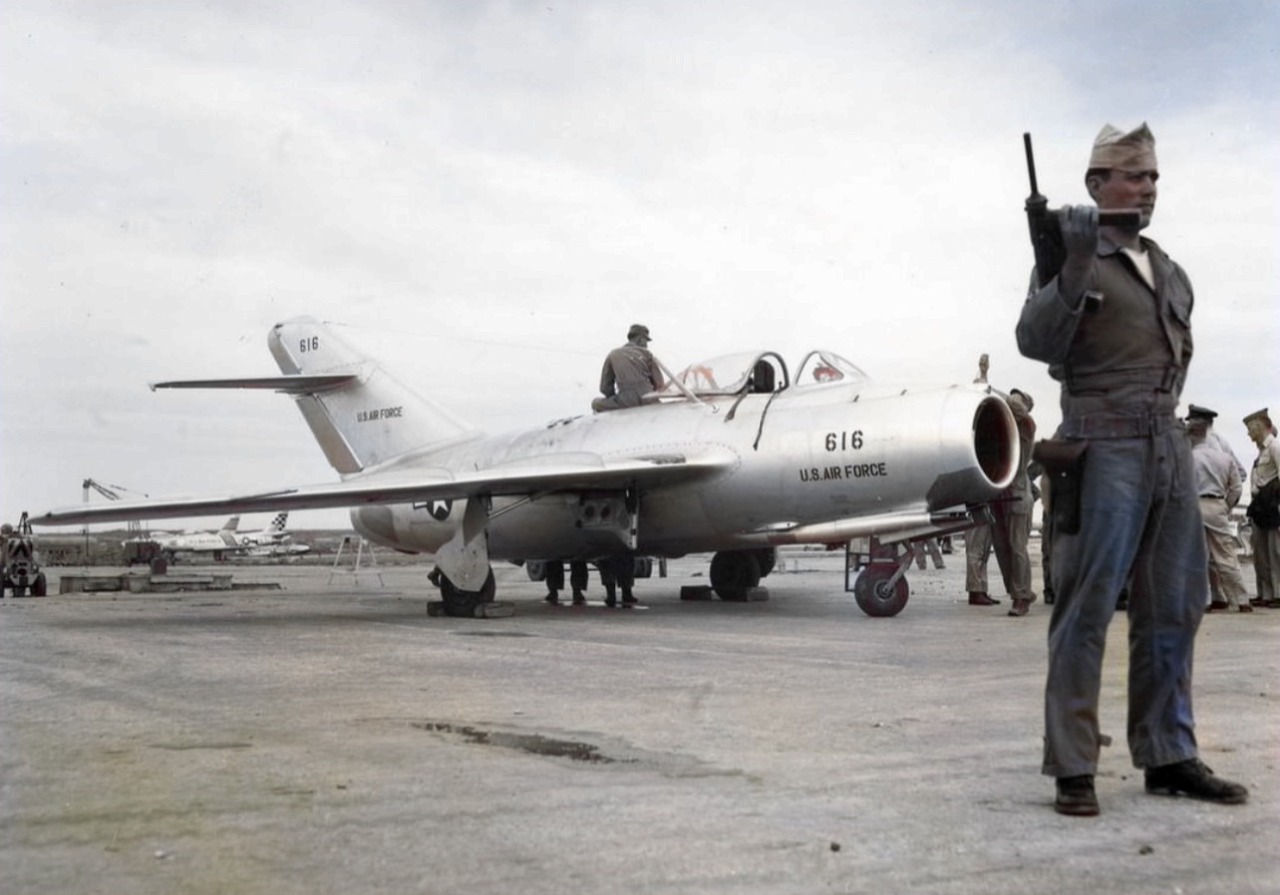 Lunchpail Joe vs The Tornado

Speaking in Wilmington, Delaware on Saturday, President Joe Brandon blamed the recent deadly tornado outbreak in Kentucky on “climate change.” Biden stated, “The fact is we all know everything is more intense when the climate is warming and obviously it has some impact here.”

Biden’s statement is laughably inept and easily disproved. All one has to do is look past the opinions, pronouncements, and hand waving and concentrate on what science and data actually say about the issues. But the media don’t call him on it, do they?

So what are we down to? Two years left until we all die from global warming? There needs to be an AOC countdown clock – sort of like an Aztec Calendar countdown. 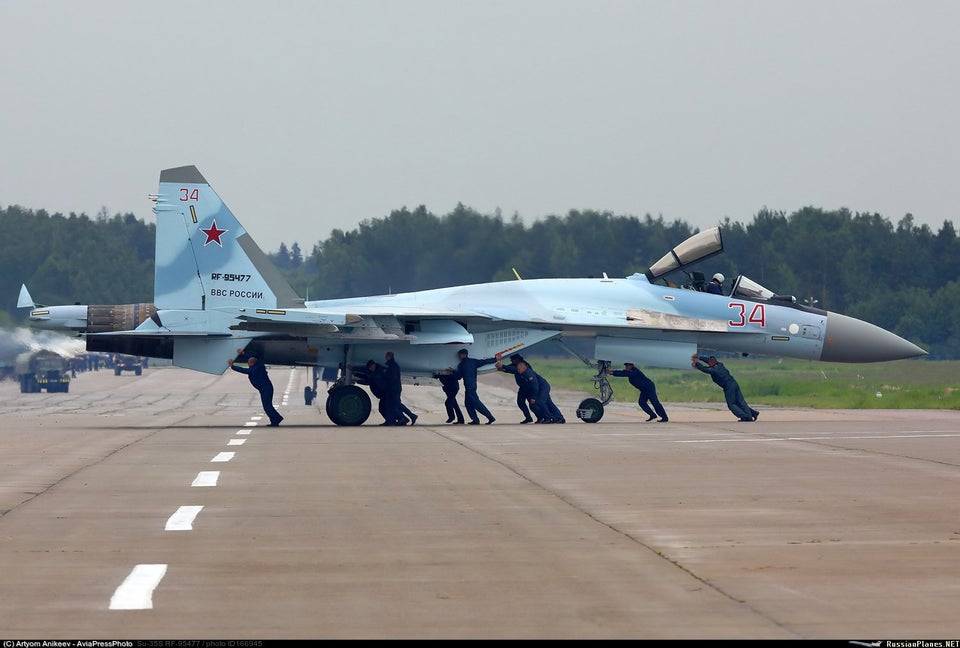 The best way to launch the people’s airplane is to push it backward (like a toy car) winding the spring – then let it go.

2300 years ago, long before Islam, Arabs discovered that forcing people to cover their noses and mouths, broke their will and individuality, and depersonalized them. It made them submissive. That’s why they imposed on every woman the mandatory use of fabric over her face.

Then Islam turned it into the woman’s symbol of submission to Allah, the man owner of the Harem, and the King.

So two fewer Scotts battalions in the Line.

There is a general trend in the UK to make every unit a “special forces contingent”. We all want to be special but how much of that is needed. The new unit will conduct missions traditionally carried out by the Special Air Service and Special Boat Service, which leaves me wondering what they will do now. There are also the Royal Marine Commandos (British Naval Infantry).

The Royal Army’s standing numbers (82,000) support a combined arms force but the focus continues to shift to special forces. I am not opposed to special forces but they are “light forces” and have limited sustainability against heavy military formations. They do not travel with a lot of organic firepower and ammunition.

USMC to keep Amphibious Assault Vehicles out of the Water.

The Marine Corps will keep its fleet of Amphibious Assault Vehicles out of the water except in emergencies, the service announced on Wednesday.

There was a mishap in the summer of 2020 (I am close to the family of one of the Marines who died) off the coast of California. Given that the mission of the USMC is amphibious warfare, it may be time for them to get serious about replacing the antiquated AAV’s.

The new Amphibious Combat Vehicle is not ready for prime time, but I’m concerned that they’ll be pushed into use given the concern that many have. One issue Marines experienced during testing was punctures to the vehicles tires, but they could not address the problem quickly because the Marines didn’t have access to a jack. The Pentagon’s top weapons tester suggested the Marine Corps give all sections a kit for spare tires to address this problem. Read over that one more time.