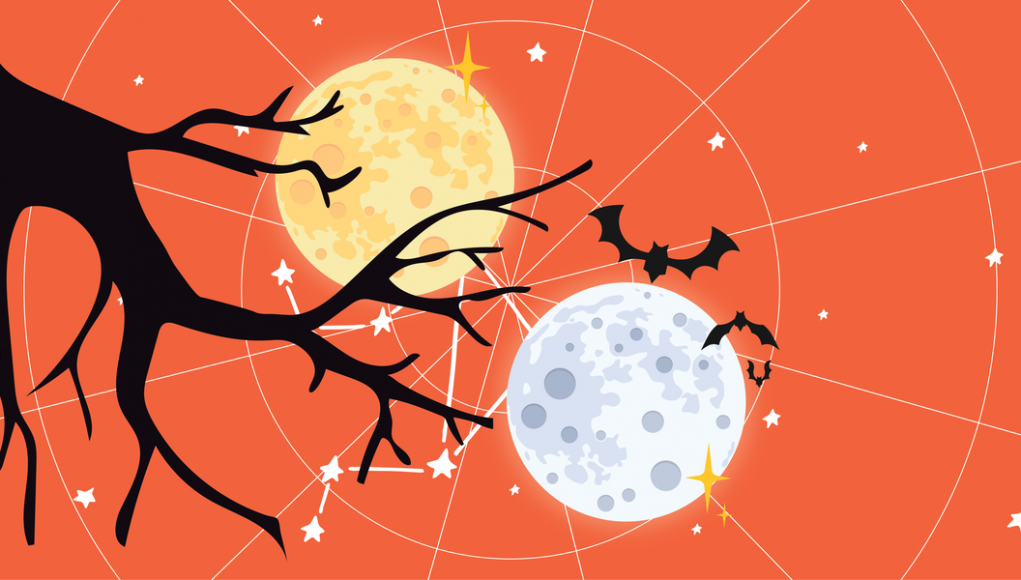 So much happens in October!

The streets are empty and there have been whispers about a gathering in the woods. 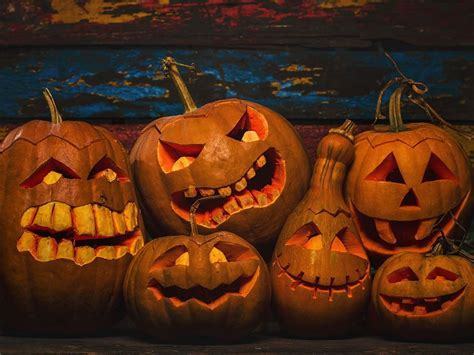 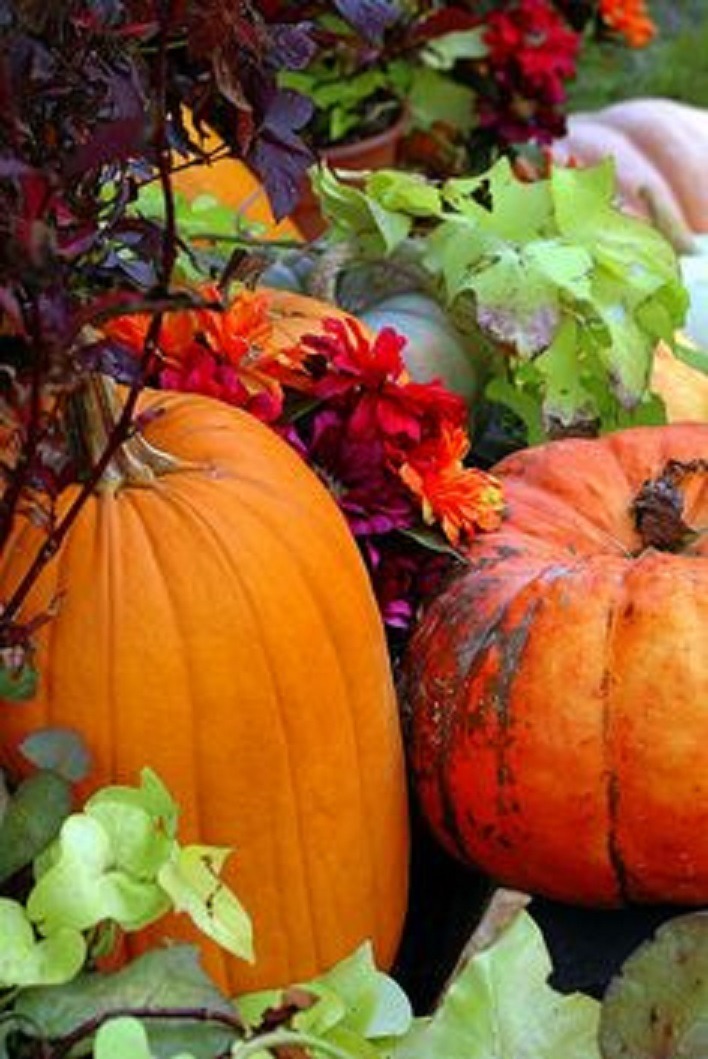 It all started with a horse race which the national guard staged for the people on 17th August 1810 to mark the wedding of the Ludwig Crown Prince of Bavaria (later King Ludwig I) to Princess Therese von Sachsen-Hildburghausen. The race was such a success that it was staged again the following year on the Theresienwiese – the meadow named in honor of the Princess. From 1870 onwards the number of stalls began to increase and in 1896 the very first beer tents were erected which sold only beer brewed in Munich – a tradition which has remained to the present day. Due to lack of space, the horse races with which it all began were staged for the last time in 1936. 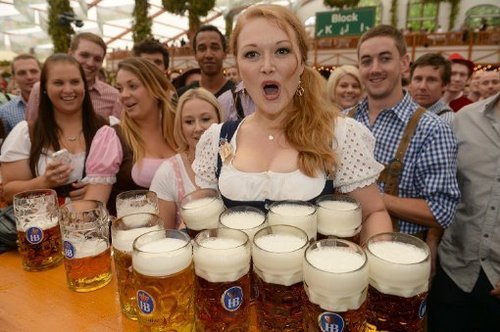 German beer is unpasteurized and that’s one reason that it tastes so much better than the horse urine that’s peddled elsewhere. 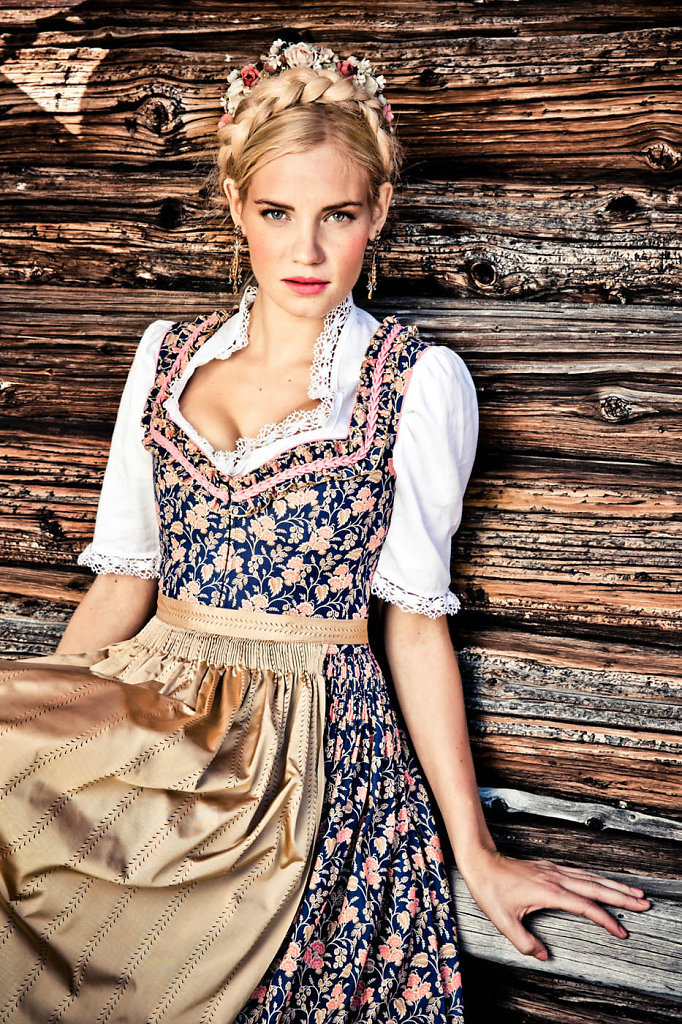 Smith & Wesson is relocating their corporate headquarters from Springfield, where it’s been since before the Civil War. It’s leaving Massachusetts and will begin doing business in Maryville, TN, bringing 750 new jobs, that Massachusetts didn’t want anyway. Good move S&W!

Thanks, farmers. Without you, none of us eats.

The word appears to have originated in India in the mid-1700s, coined by the British Military when the troops were hunting the Snipe bird, which was fast and hard to shoot. Marksmen who were able to shoot the bird in flight were called “Snipers.”

“One man can change the world with a bullet in the right place.” — Malcolm McDowell

During the Vietnam War, the North Vietnamese placed a $30,000 bounty on the head of U.S. Marine Corps sniper Gunnery Sergeant Carlos N. Hathcock.

Standard Method of Operation – Camouflaged with local vegetation, he crawled inch by inch across a grass-covered meadow into the enemy camp to kill a North Vietnamese Army general.

While creeping through the tall grass, he was almost bitten by a bamboo viper — a nasty little green snake with an extremely painful bite. A wound would feel “as if it had been branded with a hot iron, and the pain does not subside until about 24 hours after being bitten (and) within minutes…the surrounding flesh dies and turns black.”

Just after sunset, as he lay motionless and camouflaged in the foliage, an enemy soldier almost stepped on him. He was about 700 yards away when the general emerged from his quarters onto the porch and took a stretch.

“I thought to myself, ‘This’ll be good…really good,’” he said.

Carefully lining up his target in the crosshairs of his scope, Hathcock slowly squeezed the trigger. The shot hit the general square in the chest.

Hathcock challenged the enemy snipers looking for him by wearing a white feather in his hatband. They called him “Trắng Lông,” meaning “White Feather Sniper.”

By the time he was sent back to the U.S. in 1969 having suffered severe burns while rescuing seven Marines from a burning vehicle, he’d killed 93 enemy combatants — maybe hundreds more that couldn’t be confirmed under military protocols.

While serving as a combat commander in Vietnam, retired Marine Corps Lieutenant Colonel and Annapolis graduate Kenny Moore of Hayden was part of a staff conference that included talking about the best firing techniques.

It takes incredible training and mental toughness to become a military sniper.

Shooters and spotters are trained to work as a team, with the objective of hitting the enemy target with one shot. Before they take that shot, however, there are a lot of variables that must be factored in — such as type of rifle and ammunition used, distance to the target, point of impact, bullet trajectory, wind conditions, humidity, elevation, and the Coriolis Force caused by the Earth’s rotation, and other factors.

Some of this is calculated by electronic and optical equipment — the rest by the sniper and spotter. Handheld computers with ballistic prediction software help contribute to the accuracy. All of this has to be calculated quickly: adjusting the rifle for the conditions and shooting before anything changes, or the target moves.

U.S. Army Staff Sergeant Adelbert “Bert” Waldron of Virginia was another renowned sniper, who served in Vietnam as a sniper with the 9th Infantry Division, and during his eight-month tour of duty had 109 confirmed kills — the most by any American sniper during the Vietnam War.

He rode shotgun on a U.S. Navy Tango “brown-water” boat in the  Mekong Delta.

One night as his boat was moving along the river, Waldron shot and killed an enemy sniper in a tree 900 yards away. He was good at shooting at night. On another night, his recon patrol ran into about 40 armed Viet Cong, and a battle broke out.

Ignoring the danger, he left the patrol to take a sniper position. With his night vision scope, he could see the VC moving in the dark. He killed and wounded so many of them that they disappeared into the jungle. That earned him a Bronze Star.

Three nights later, he was camouflaged in a sniper location when he spotted a large group of Viet Cong. Stealthily moving from one position to the next through the rice paddies, he killed 11 of them — making them think they were being attacked by multiple shooters. His actions won him the Silver Star. Bert Waldron died in obscurity in California in 1995 at age 62. 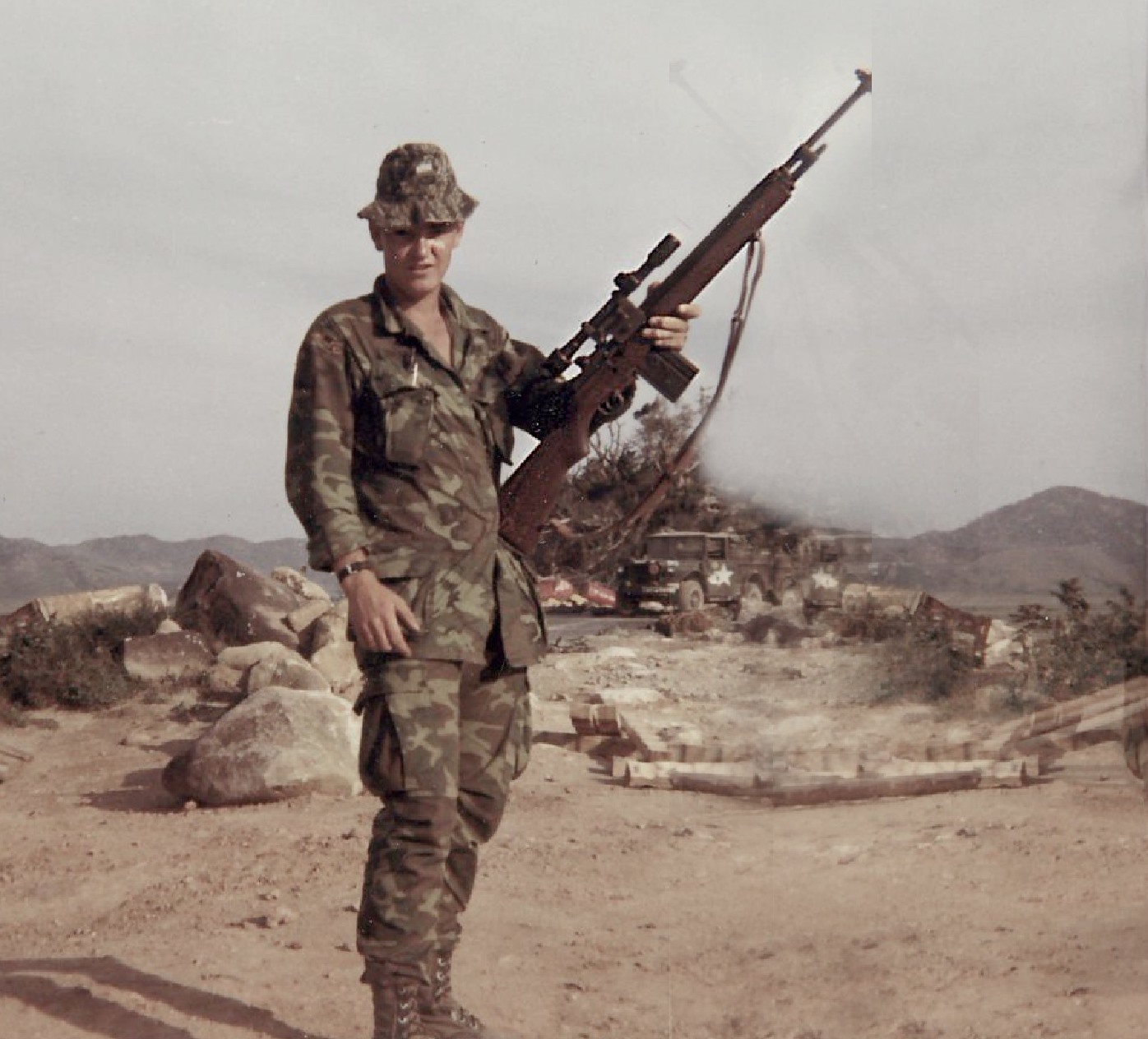 During the Warren Commission investigation following the assassination of President Kennedy, a mockup of the site was built at the Marine Corps sniper school at Quantico, Va., to recreate what happened. Even with the best sniper rifle, ace Marine sniper Carlos Hathcock could not duplicate assassin Lee Harvey Oswald’s fatal shot. That finding was not included in the final Warren Report.

There needs to be a Wolf.