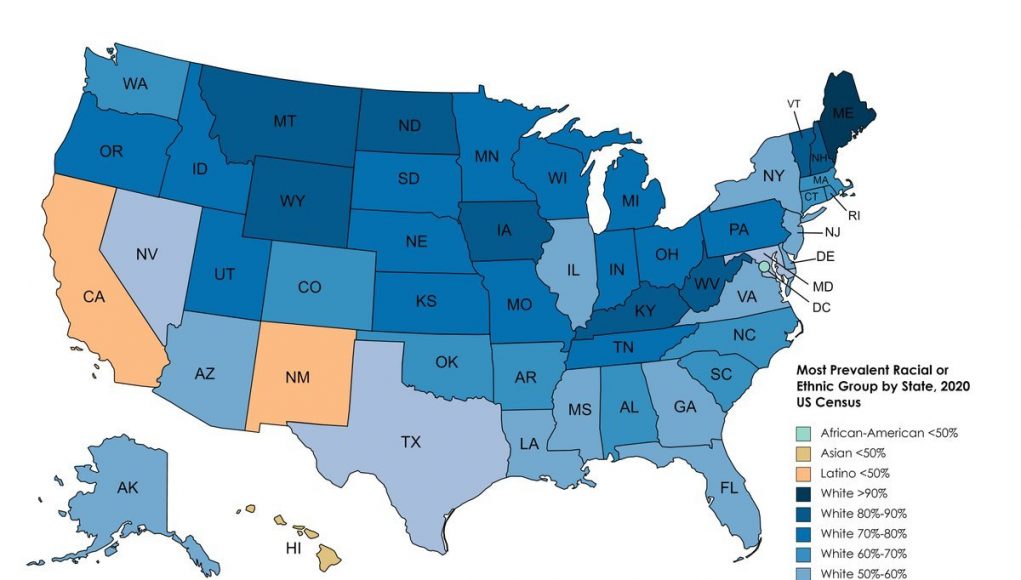 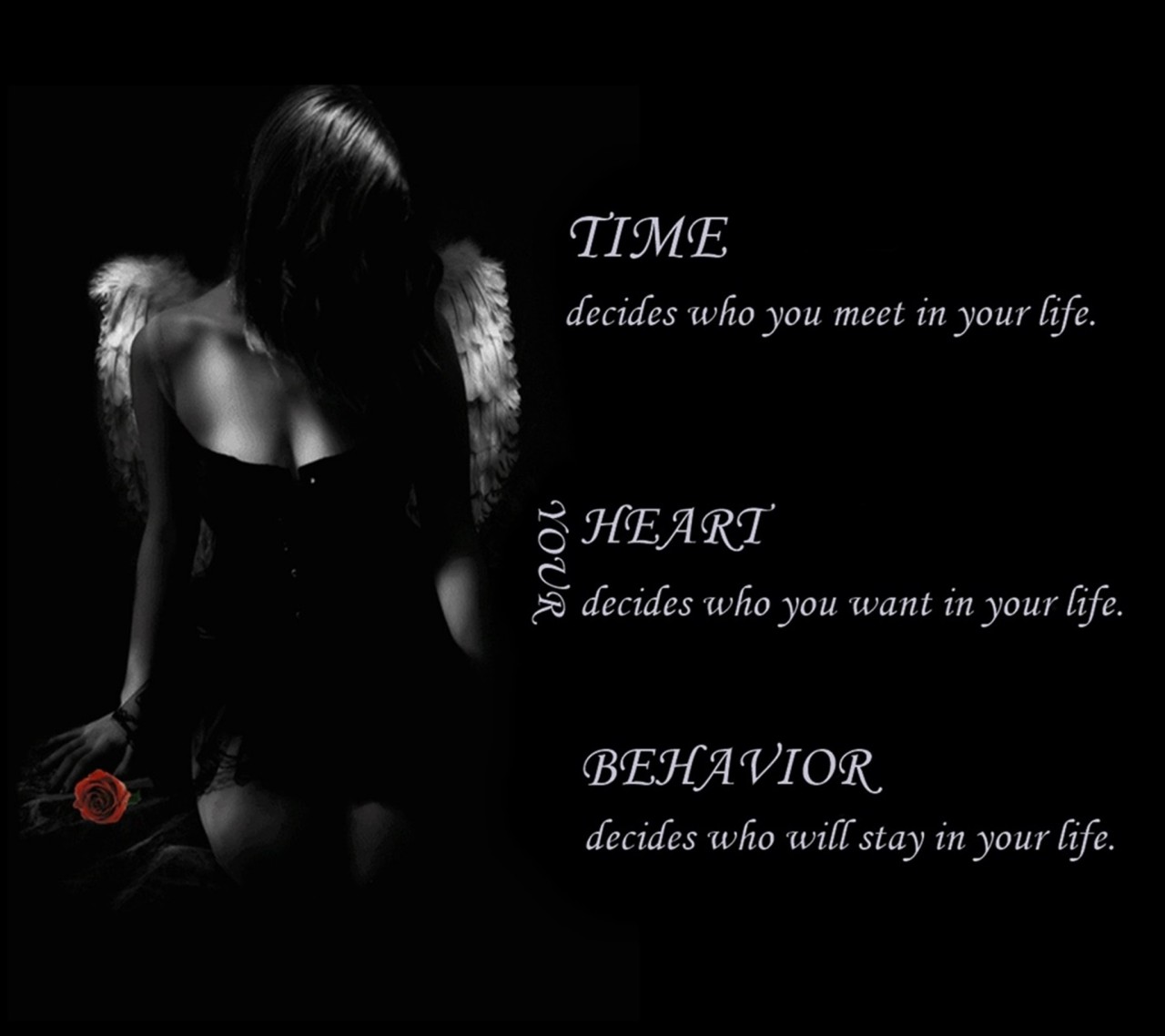 What’s in your basement? 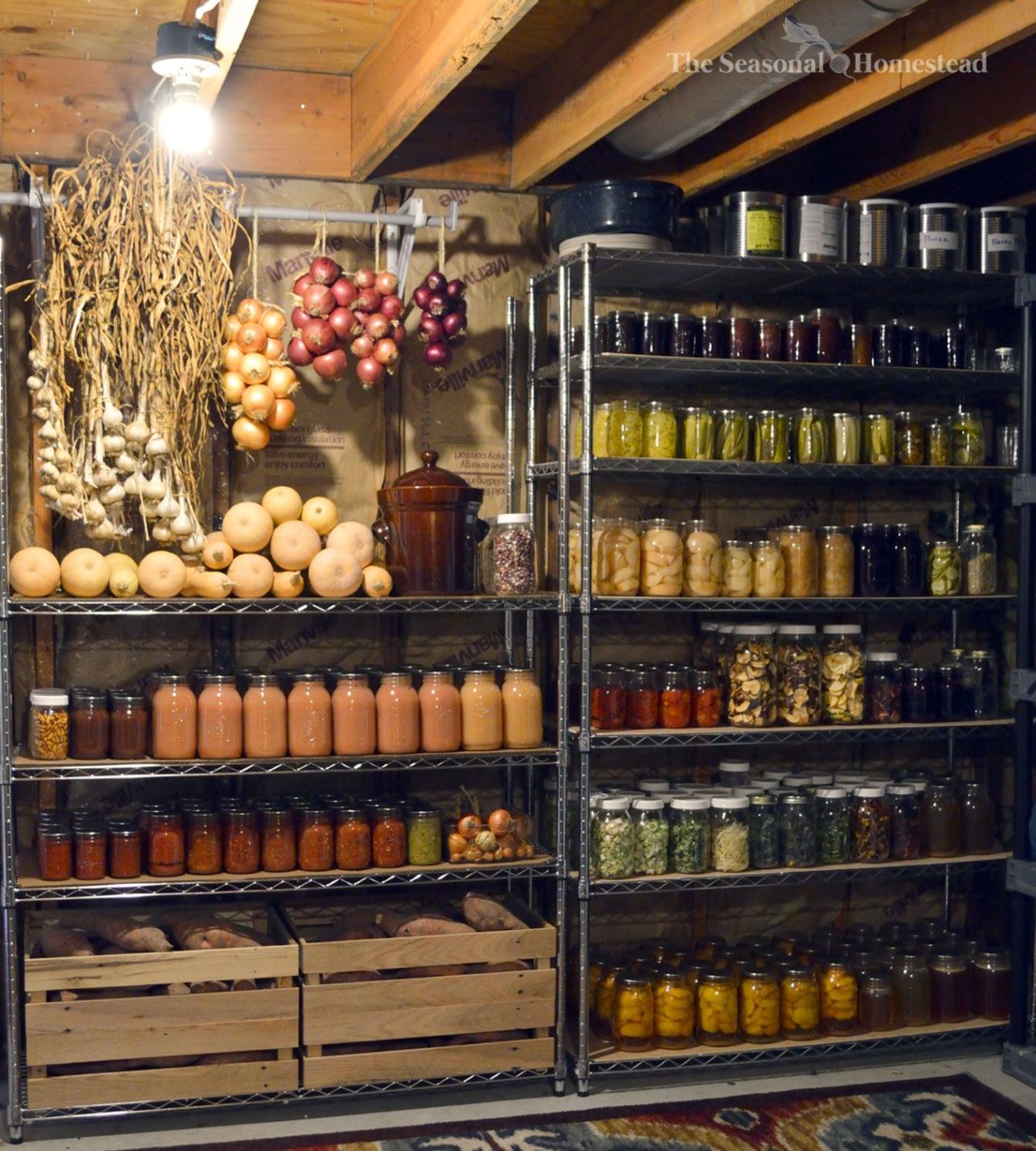 I don’t home can, but my grandmother did, and it always tasted better than the stuff you get in the store. Maybe it was the love and maybe it was added honey… 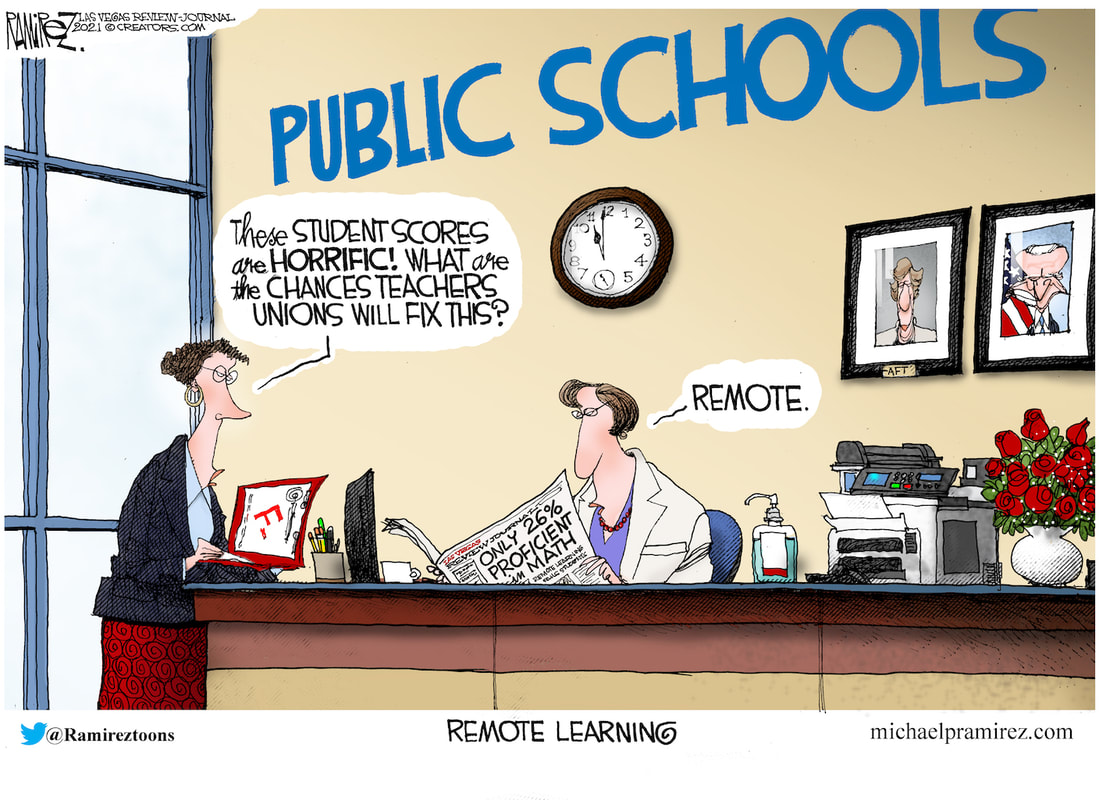 Can you identify the ship?

Here are three photos of the ship. 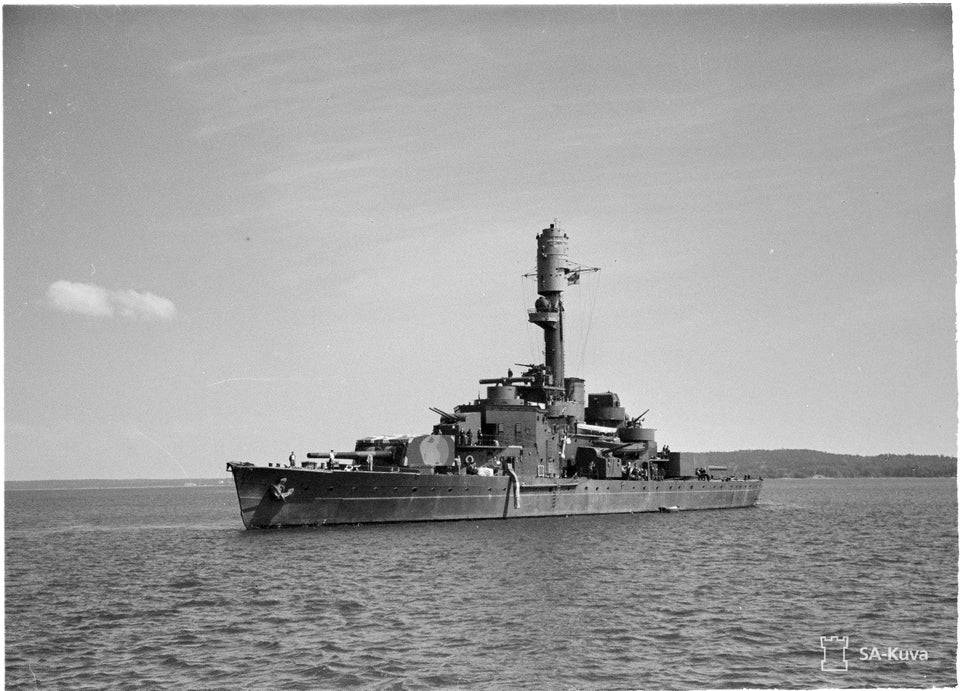 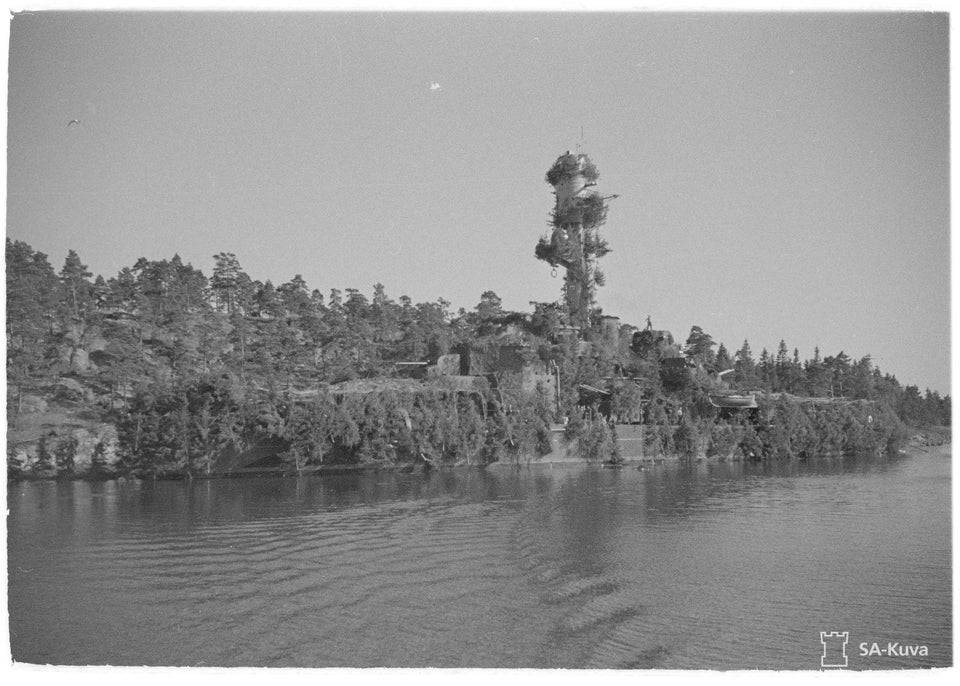 shallow draft… a torpedo could easily pass under her. 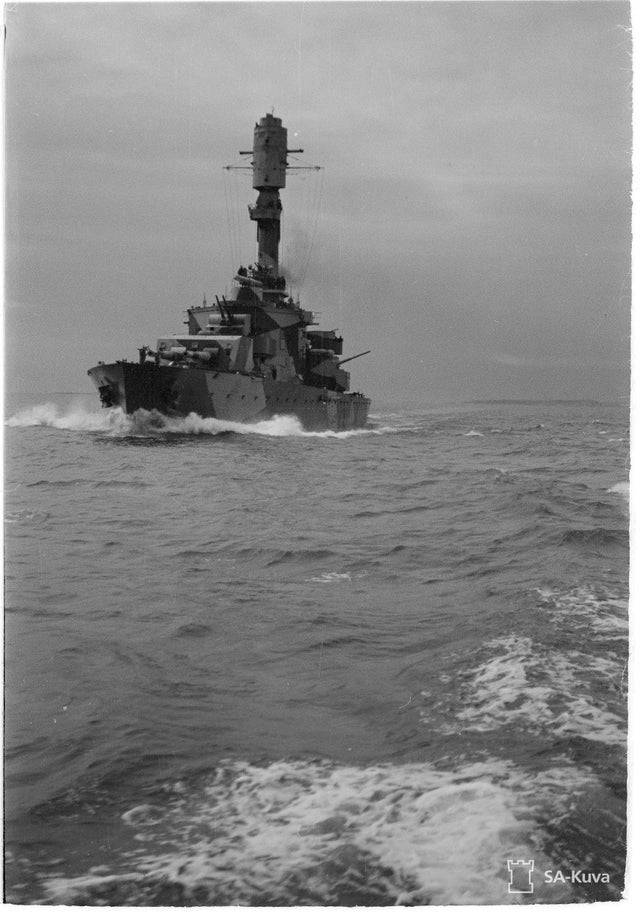 Because this is a tough one, the answer is at the bottom of the blog.

Soon to include Australia 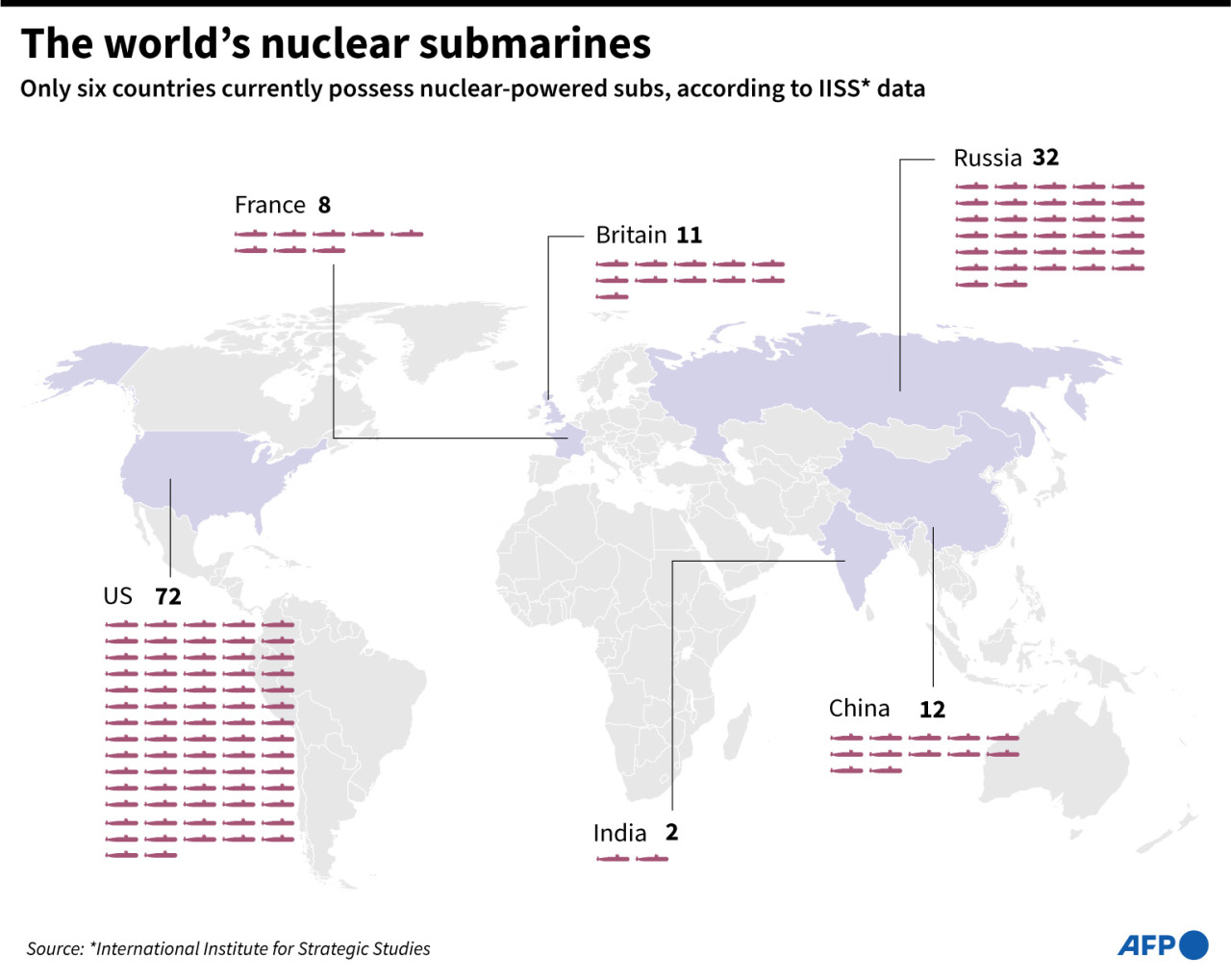 Canadian Travel Destinations during the Plague 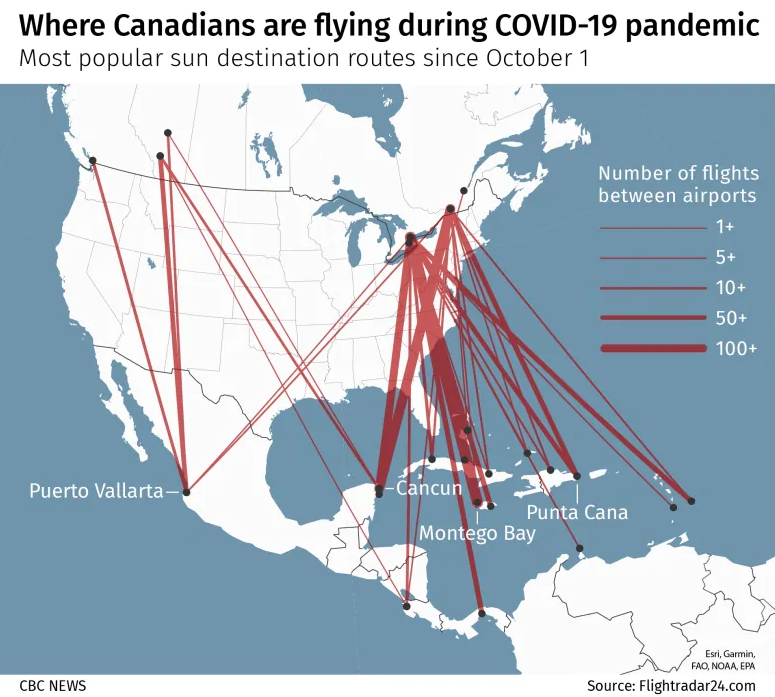 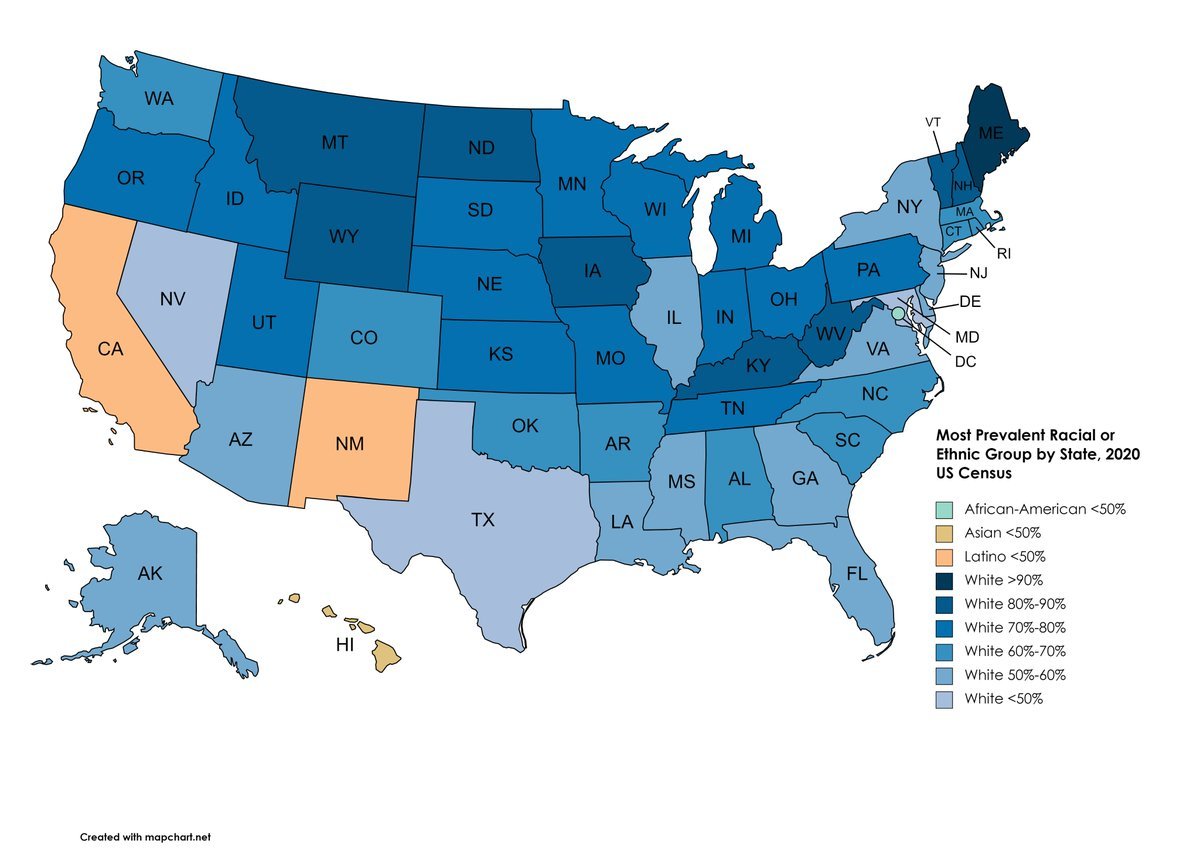 Here’s a map of the most prevalent racial/ethnic group by states. Non-Hispanic whites are the largest group in 47/50 states, while Latinos are a plurality in California and New Mexico. Asians form a plurality in Hawaii, while African-Americans are the top group in DC. 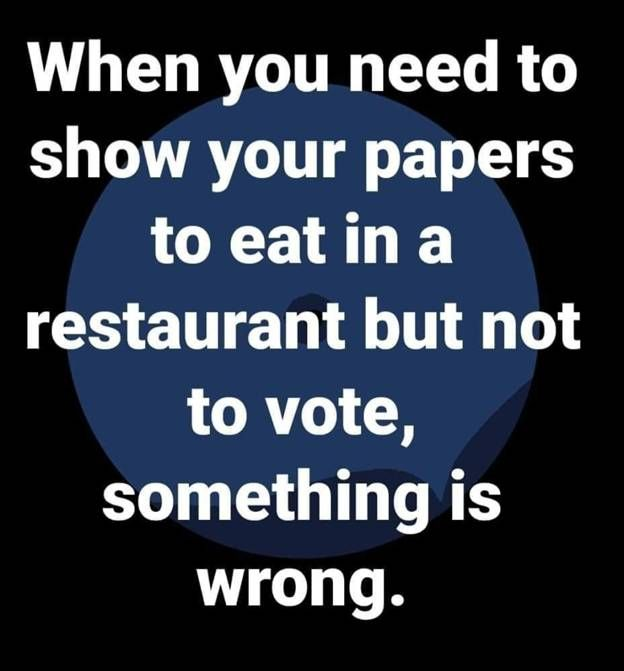 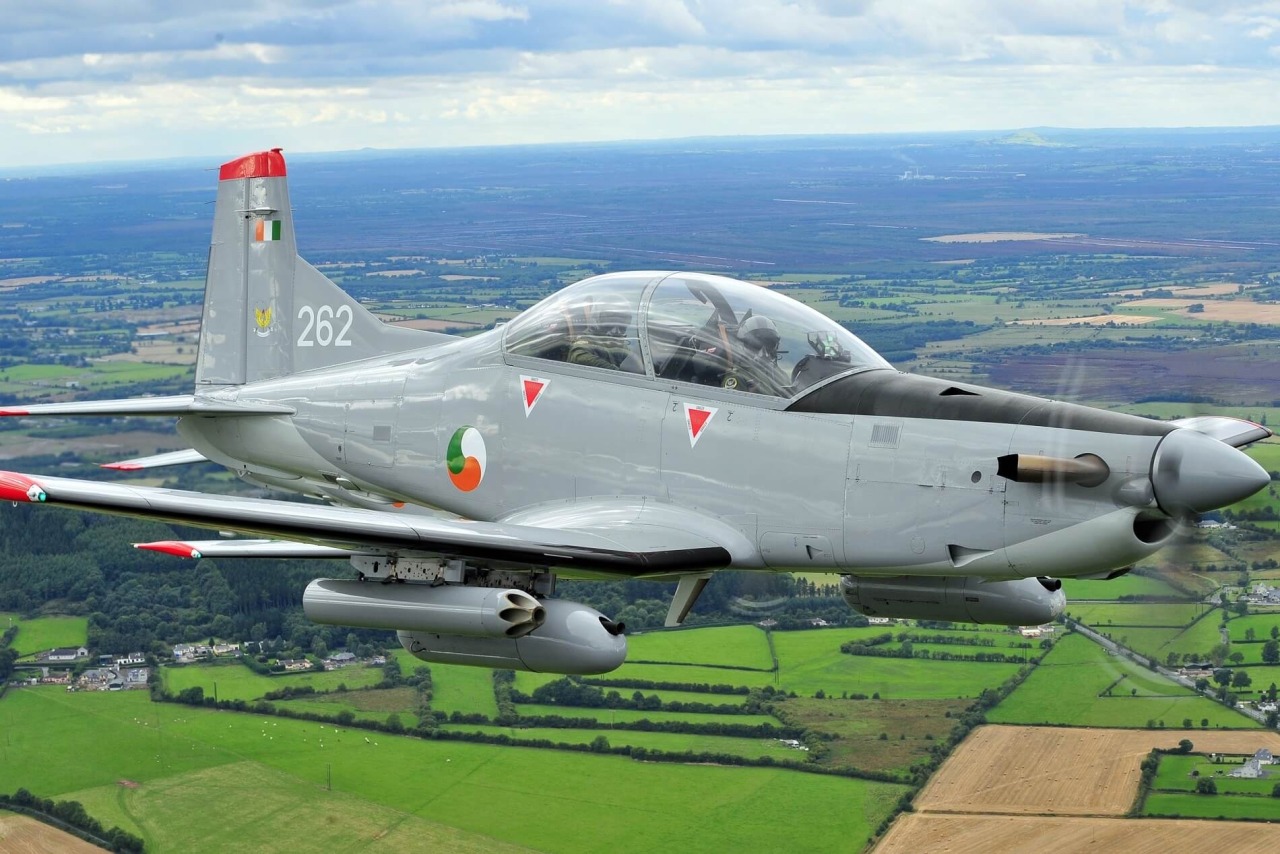 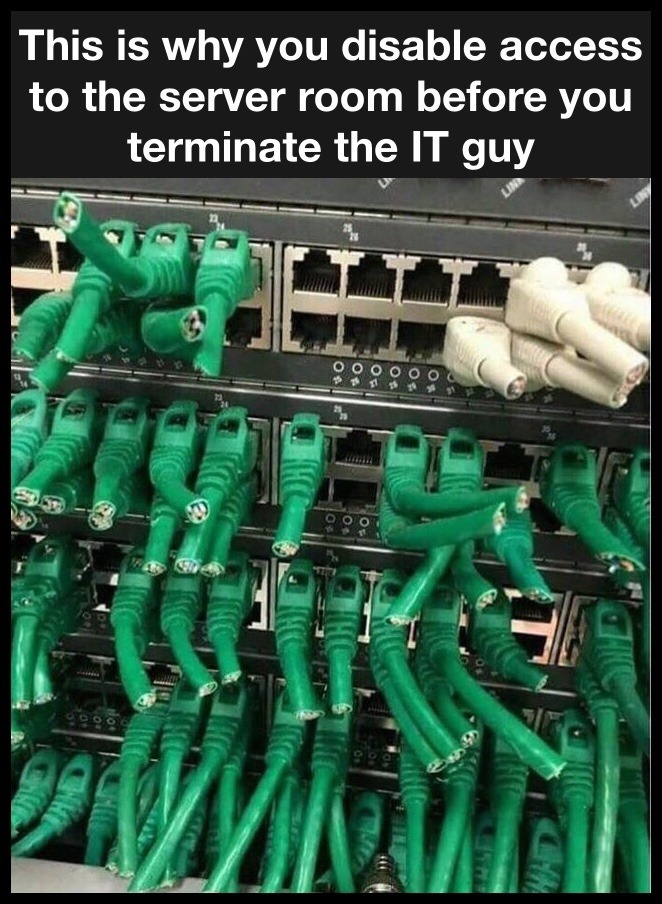 The answer to: Can you identify the ship?