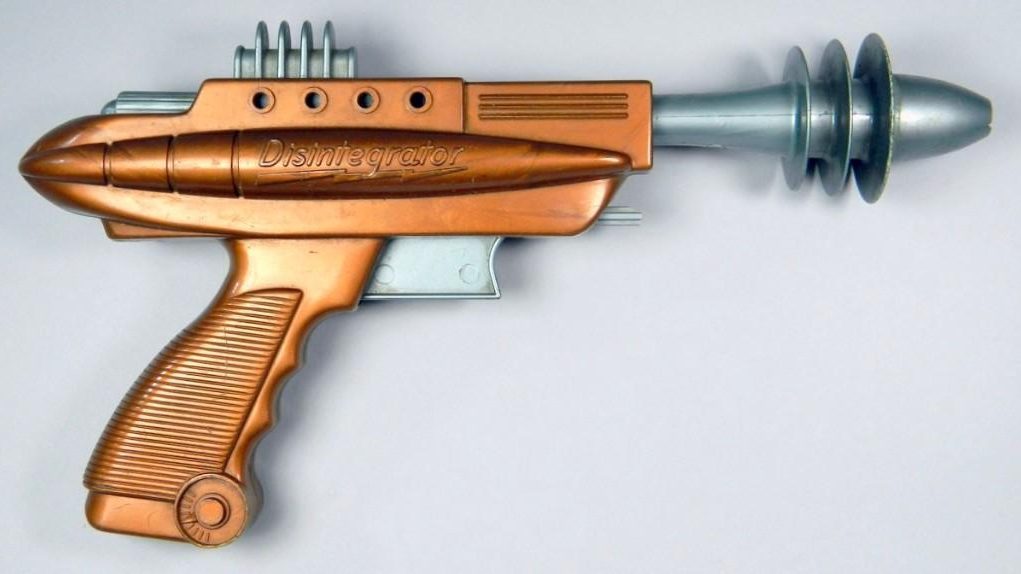 Stick (grenades) and Stones will Break your Bones 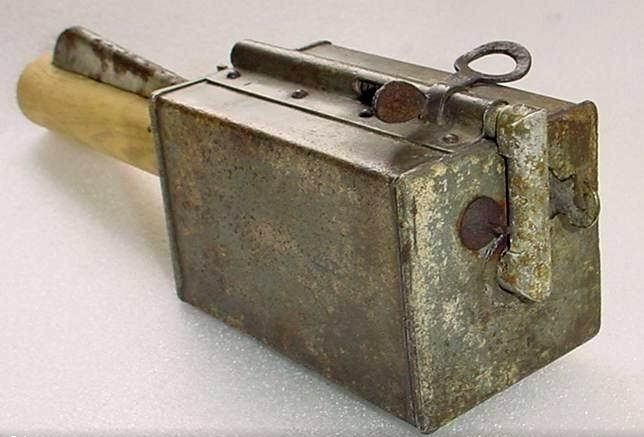 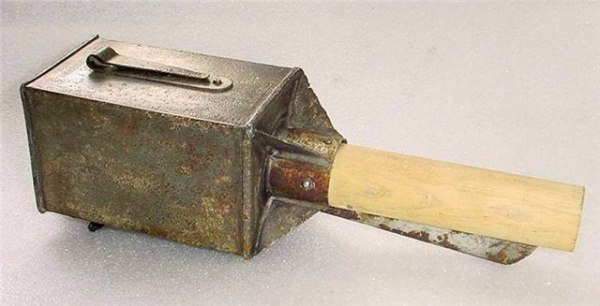 It doesn’t take much to guess that this is a Russian hand grenade. I’m sure that they worked some of the time, we know that they were heavy and rugged, and if the fuse didn’t burn, you could use them to stave your enemy’s skull in.

The Future of Firearms (from the past) 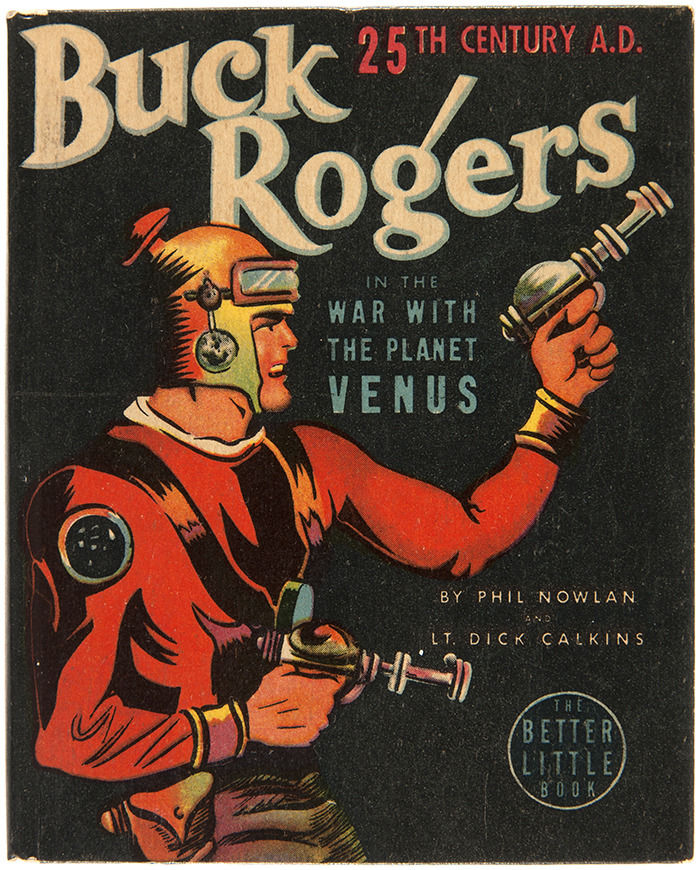 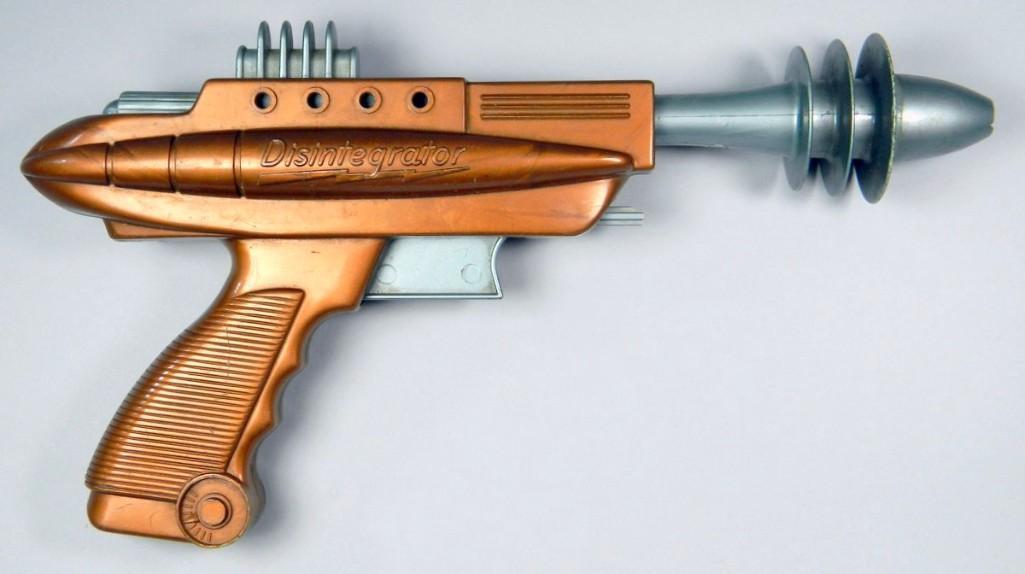 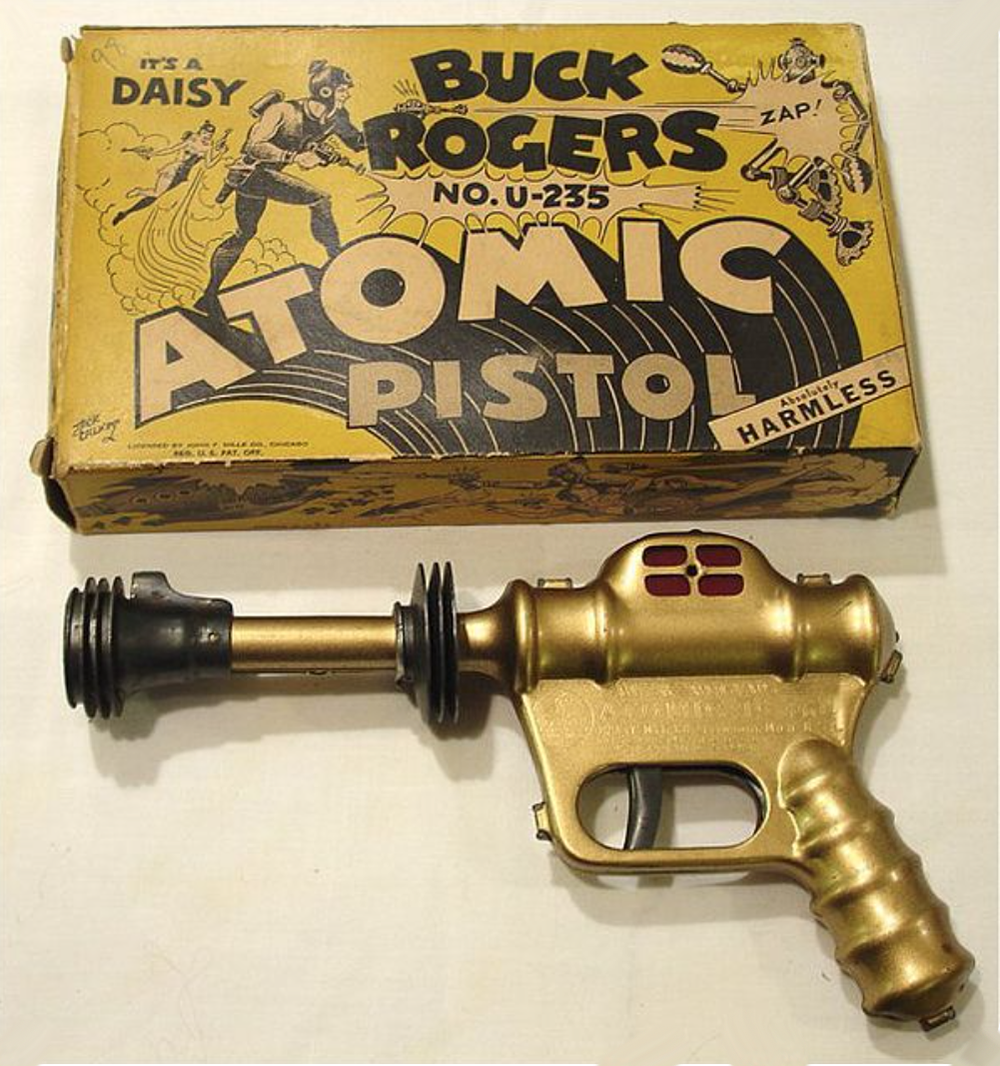 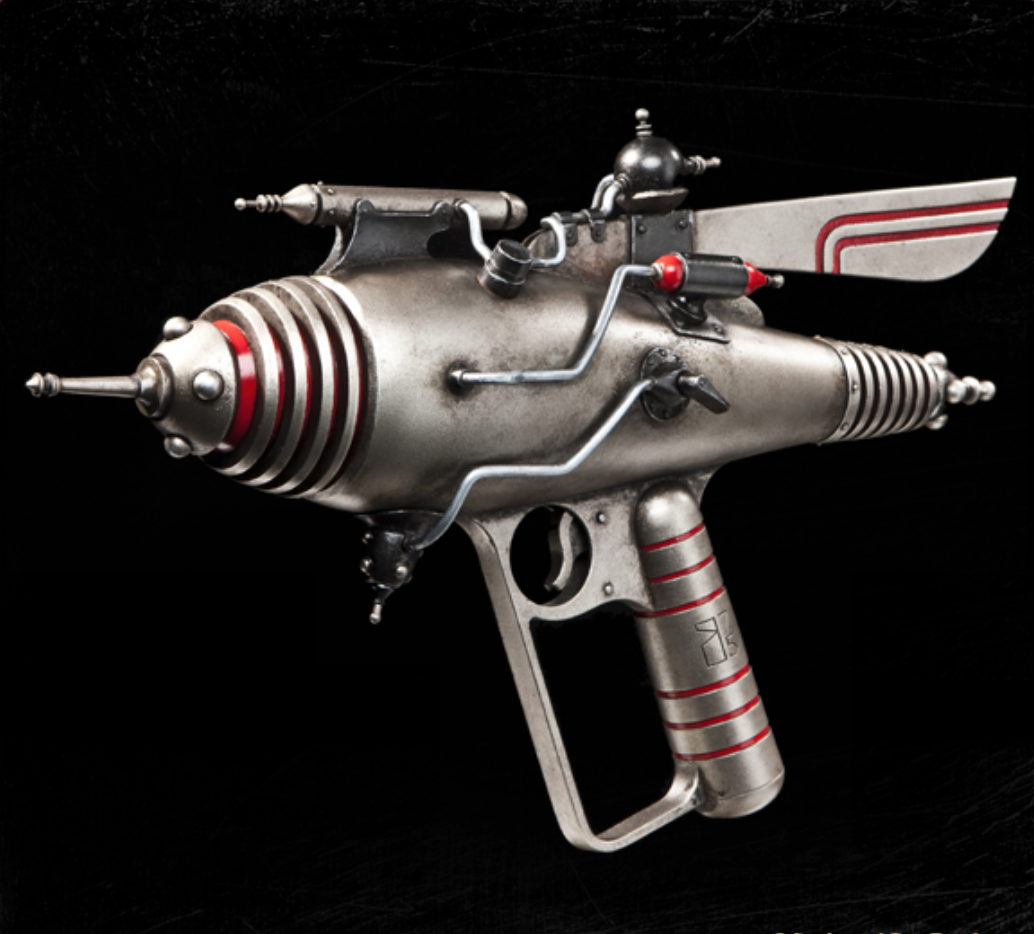 “Shall not be infringed” 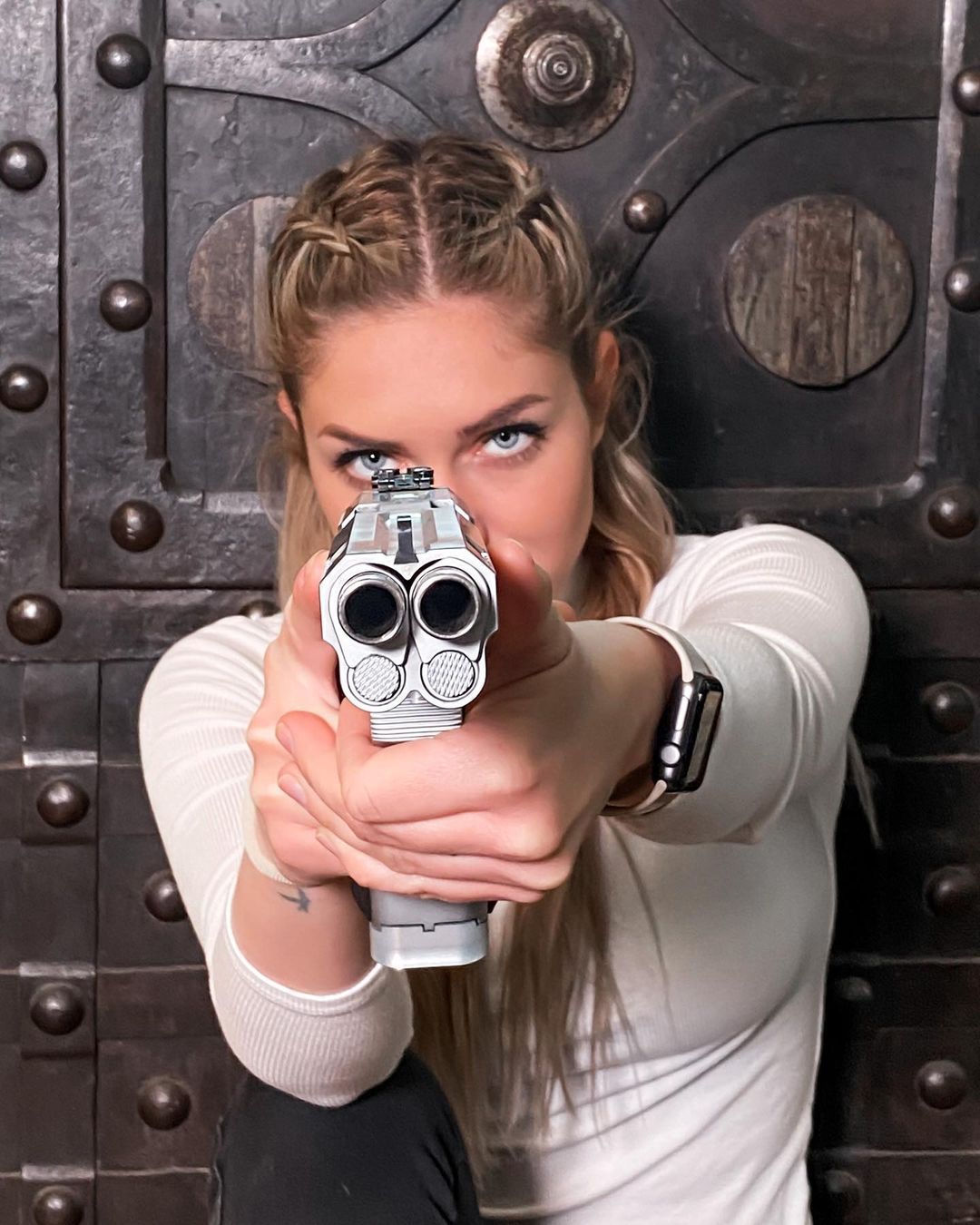 National Guard operations are about two weeks from grinding to a halt as a $520 million tab to reimburse the force for protecting lawmakers during its months-long Capitol Hill mission remains in limbo amid partisan bickering.

Congress won’t act quickly and may just stiff the states for the $520 million for the bullshit occupation of the nation’s capital. There is a lesson in this. Don’t trust Congress or the Federal Government. 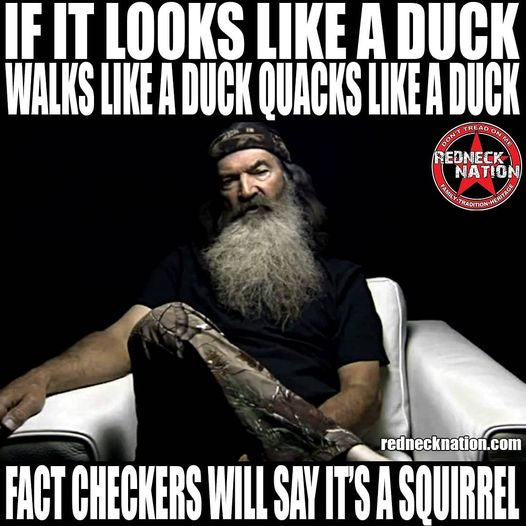 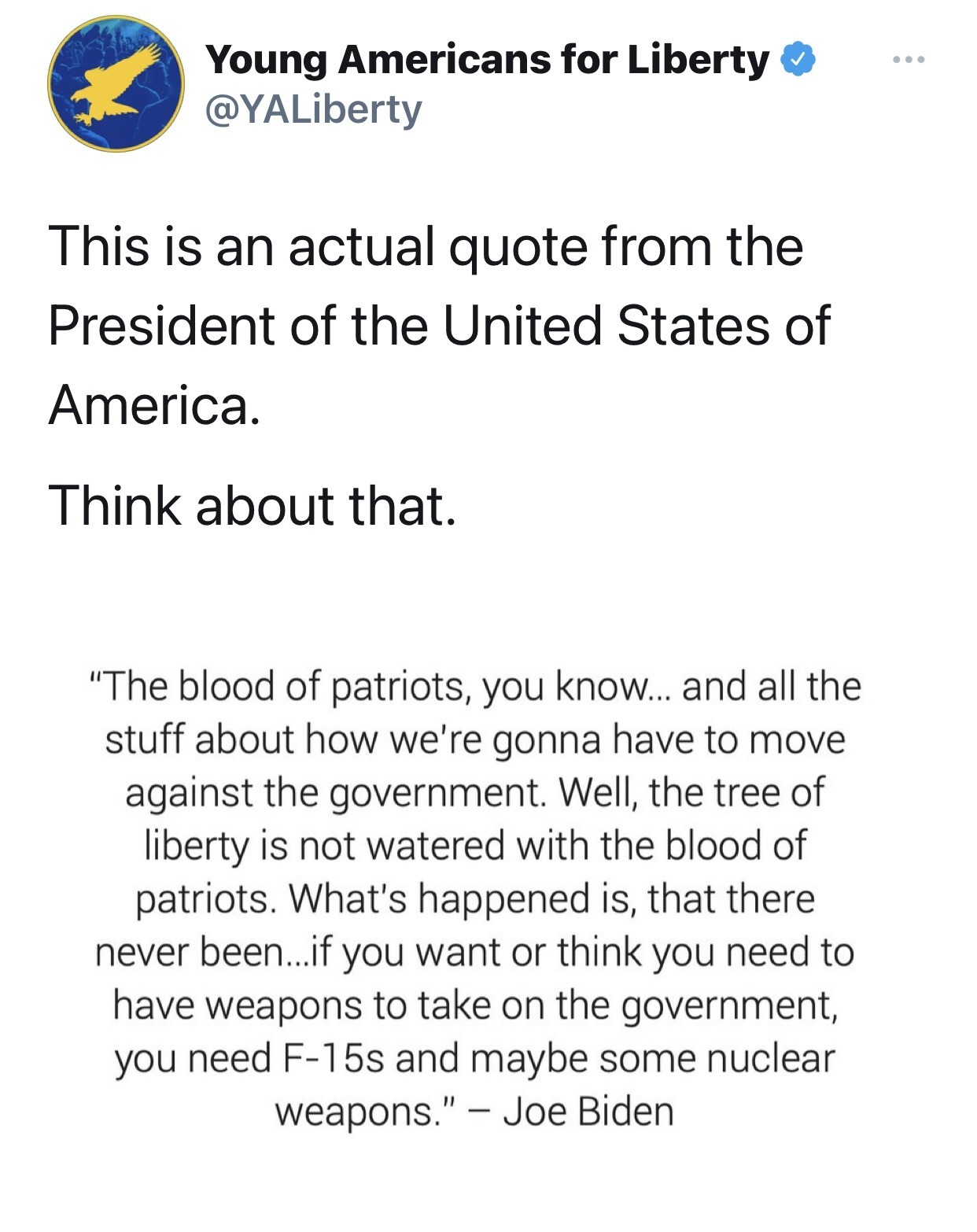 We learned this week that when the President uses two terms, the situation is the exact opposite of how he portrays it. When he used the term “literally”, you can now rationally conclude that he means “figuratively” at best, and “fictionally” at worst. When he says something is “not hyperbole”, you can be assured that what he is saying is totally hyperbolic and histrionic. The purpose behind his use of these terms is to distract from and discourage any rational discussion of the voting bills in question. It is a typical rhetorical ploy along the lines of “it must be obvious to anyone with a brain” [when it is not], or “no rational person could possibly disagree” [when many rational people might not agree] and of the sort of rhetorical device that you see from freshman high school debaters, but otherwise unworthy of any serious person engaged in public discourse. From the mouth of the President, it is pure indefensible demagoguery. 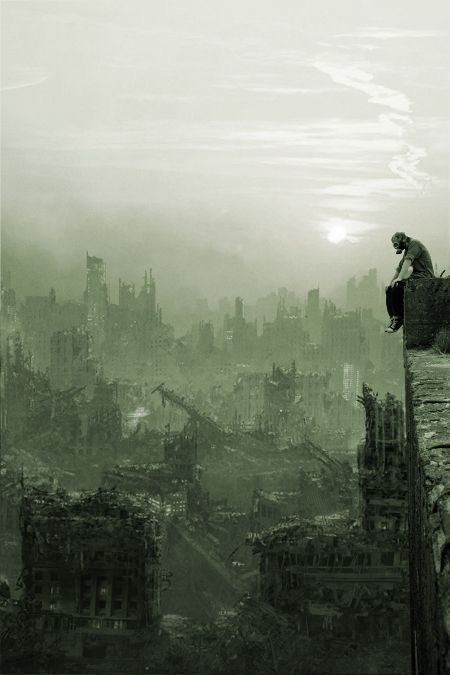 The Reason for the Treason

Tim Allen is credited with writing this.

Here are some interesting points to think about prior to 2020, especially to my friends on the fence, like moderate Democrats, Libertarians, and Independents and the never-Trump Republicans and those thinking of “walking away” from the Democratic party.

Women are upset at Trump’s naughty words — they also bought 80 million copies of 50 Shades of Gray.

Not one feminist has defended Sarah Sanders. It seems women’s rights only matter if those women are liberal.

No Border Walls. No voter ID laws. Did you figure it out yet? But wait… there’s more.

Chelsea Clinton got out of college and got a job at NBC that paid $900,000 per year. Her mom flies around the country speaking out about white privilege.

We are one election away from open borders, socialism, gun confiscation, and full-term abortion nationally. We are fighting evil.

They sent more troops and armament to arrest Roger Stone than they sent to defend Benghazi.

60 years ago, Venezuela was 4th on the world economic freedom index. Today, they are 179th and their citizens are dying of starvation. In only 10 years, Venezuela was destroyed by democratic socialism.

A socialist is basically a communist who doesn’t have the power to take everything from their citizens at gunpoint … Yet!

How do you walk 3000 miles across Mexico without food or support and show up at our border 100 pounds overweight and with a cellphone?

Bill Clinton paid $850,000 to Paula Jones To get her to go away. I don’t remember the FBI raiding his lawyer’s office.

I wake up every day and I am grateful that Hillary Clinton is not the president of the United States of America.

The same media that told me Hillary Clinton had a 95% chance of winning now tells me Trump’s approval ratings are low.

“The problem with socialism is that sooner or later you run out of other people’s money.”— Margaret Thatcher

Maxine Waters opposes voter ID laws; She thinks that they are racist. You need to have a photo ID to attend her town hall meetings.

President Trump said — “They’re not after me. They’re after you. I’m just in their way.” 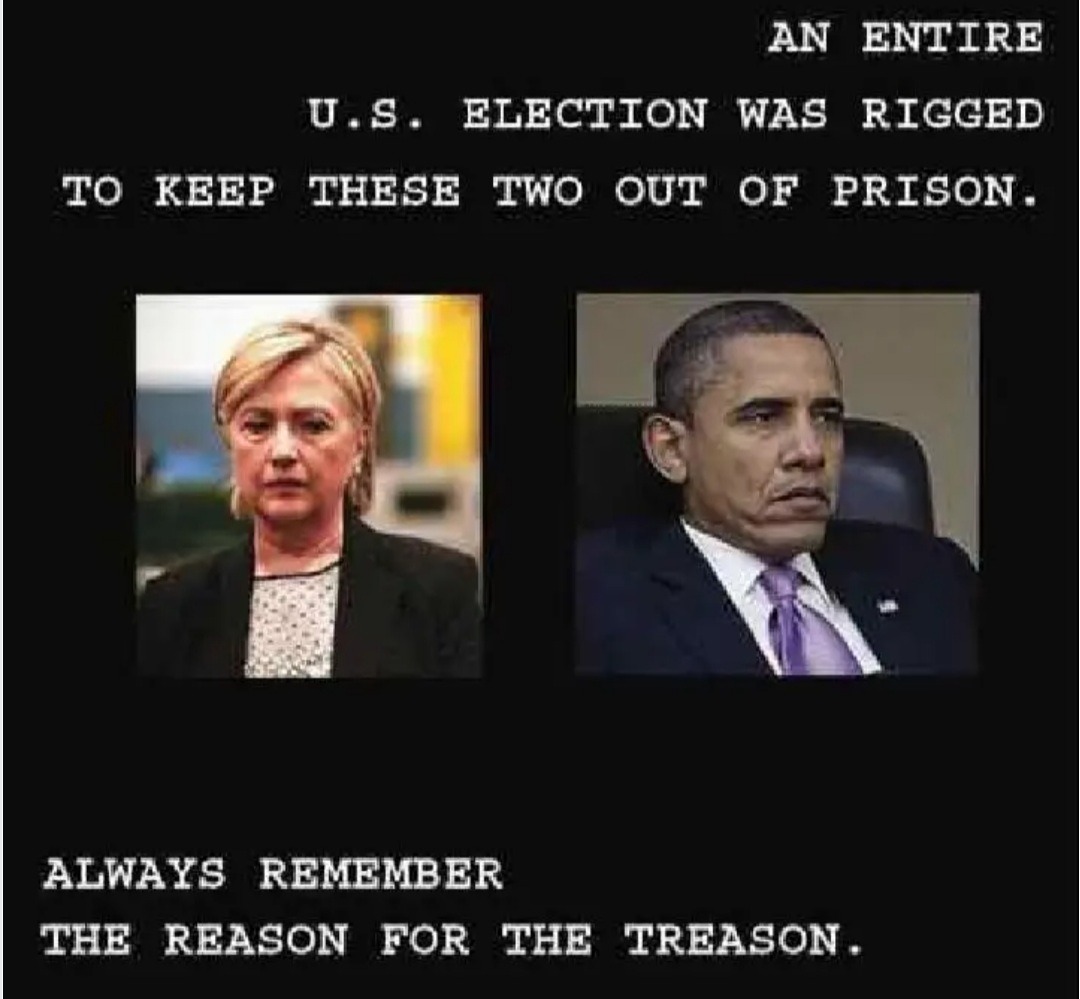 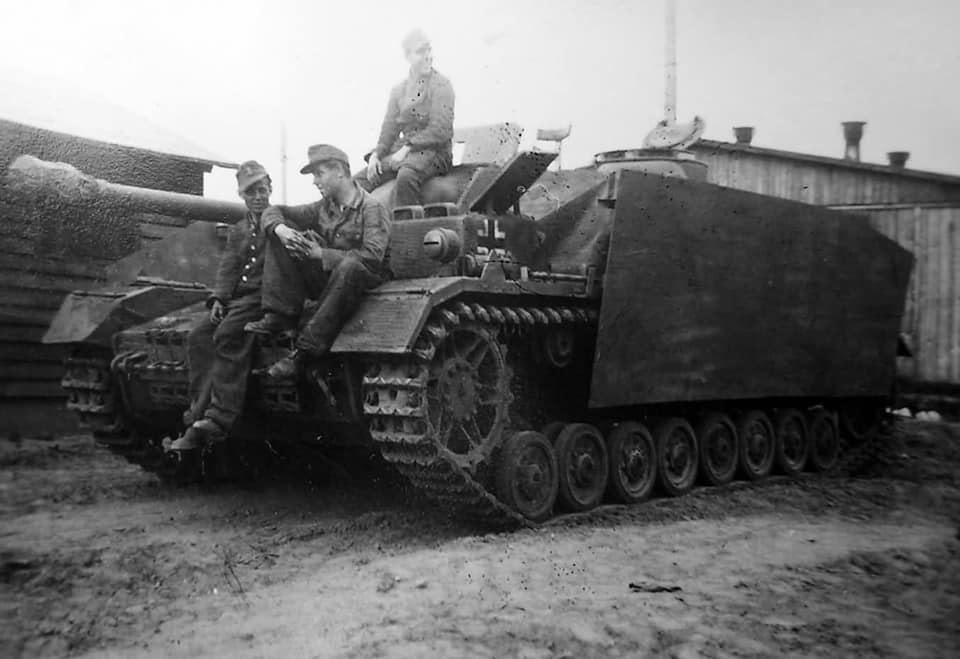 Designed by Krupp, Grusonwerk AG, and Magdeburg-Buckau, it was the product of Krupp desiring to create an assault gun just as effective as the Stug III. Reports of the great success of Stug III and other assault guns often matched or bettered the Panzer III and IV counterparts. As a result, the German High Command ordered that a new doctrine should be assessed focusing more on vehicles capable of both anti-tank and anti-infantry roles, built cheaper than tanks with a revolving turret.

The Sturmgeschütz III and IV were the most produced armored vehicles by Germany during WWII.

It was protected by moderately thick armor 80mm thick frontally, and 60mm on the sides and rear. Later models were smeared with Zimmerit anti-magnetic mine paste.

A Maybach HL120 TRM V-12-cylinder gasoline engine capable of pushing out 300 horsepower powered the vehicle. They weren’t cross country tanks, but in a defensive role, they didn’t need to move fast. Featuring a ZF SSG 76 Aphon 7 gear suspension, with 6 forward and 1 reverse gear. It rode atop a relatively simple but proven reliable leaf spring suspension. It could reach a top speed of 25mph/40kmh and had an effective range of 130mi/210km.

Assault guns were necessary for Germany, then fighting a largely defensive war. With the need for raw materials slowly dwindling, the need to continually create cheaper and cheaper resulted in designs such as this. Fixed casemate superstructure, but still heavily armored and able to take on almost anything it came across.