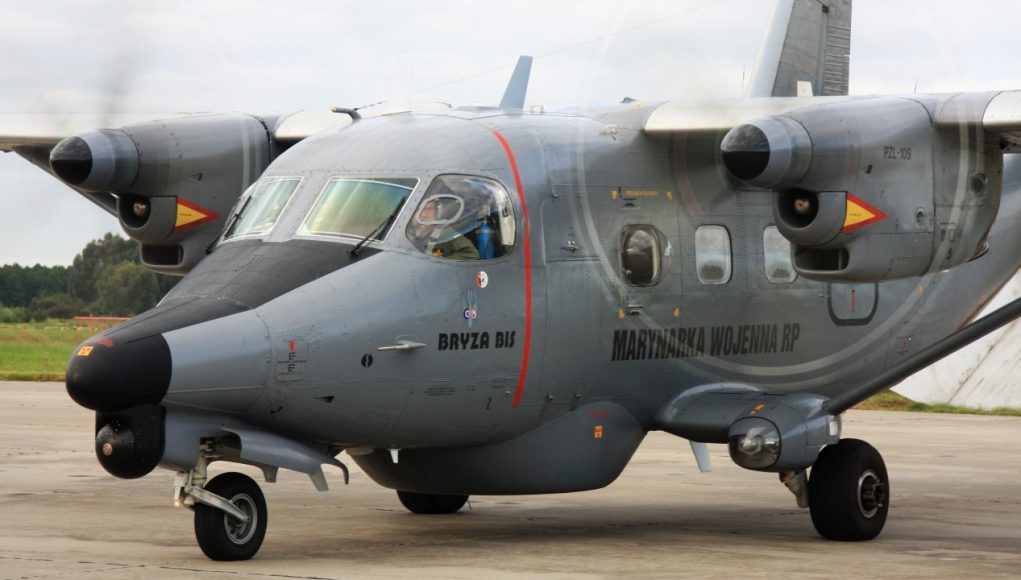 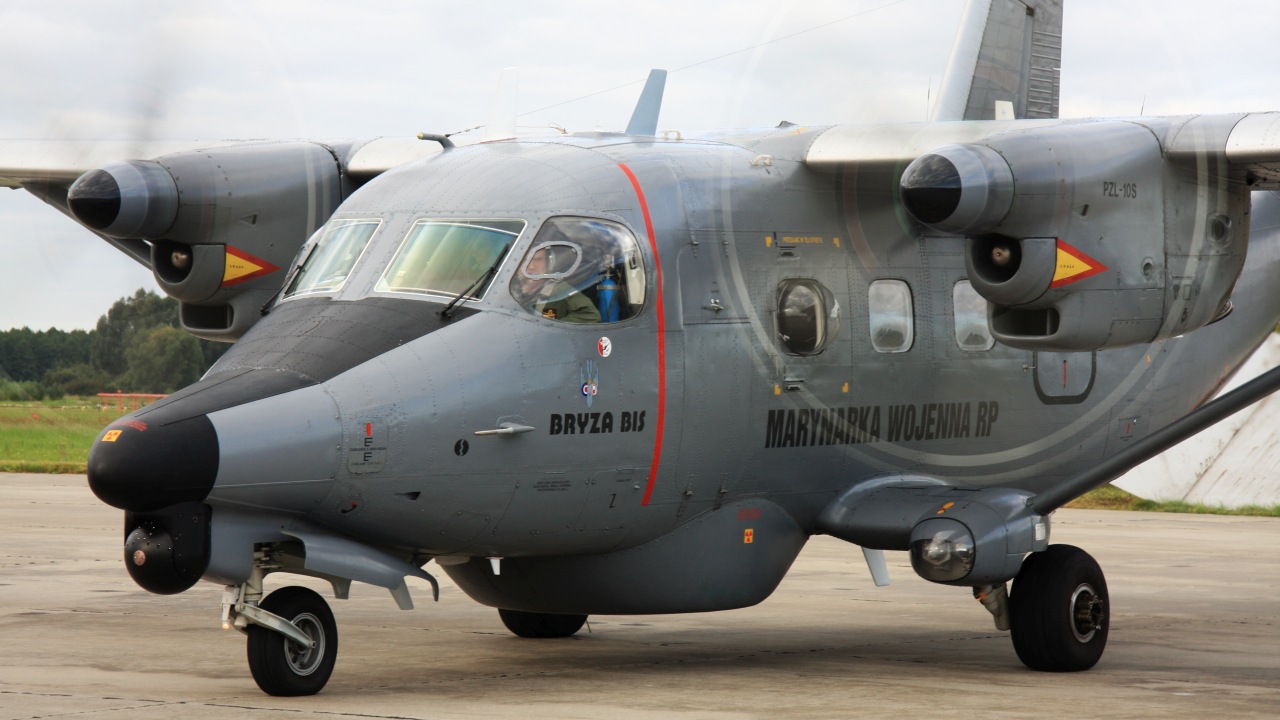 The answer is at the bottom of this blog.

What will your Grandchildren Ride?

“Why is that, he was asked? And his reply was, “Hard times create strong men, strong men create easy times. Easy times create weak men, weak men create difficult times. Many will not understand it, but you have to raise warriors, not parasites.”

Add to that the historical reality that all great “empires”…the Persians, the Trojans, the Egyptians, the Greeks, the Romans, and in later years the British…all rose and perished within 240 years. Each “rotted from within”. 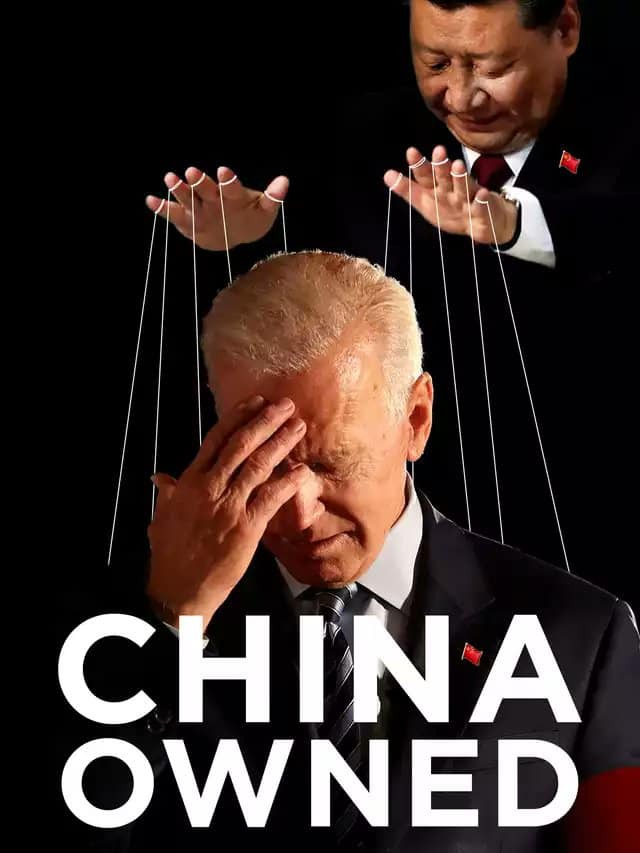 No, Not Ever Again 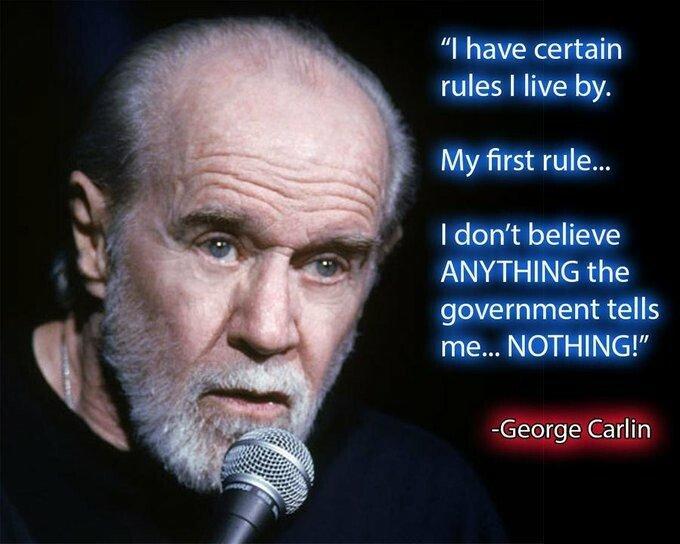 The MC-145B Wily Coyote, built by Sierra Nevada Corporation is a spin-off of the Skytruck. That’s the latest version. 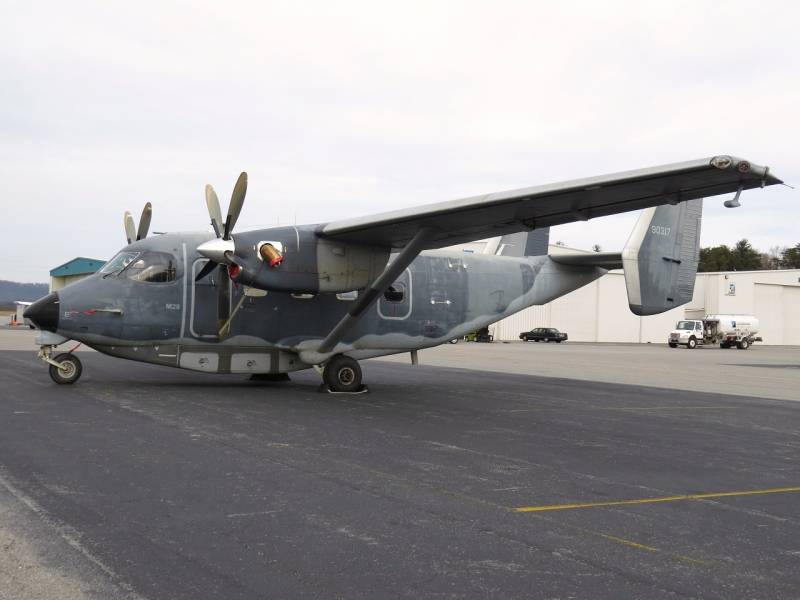 The C-145A is an upgraded version of the Polish multi-purpose twin-engine aircraft shortened takeoff and landing PZL M28. 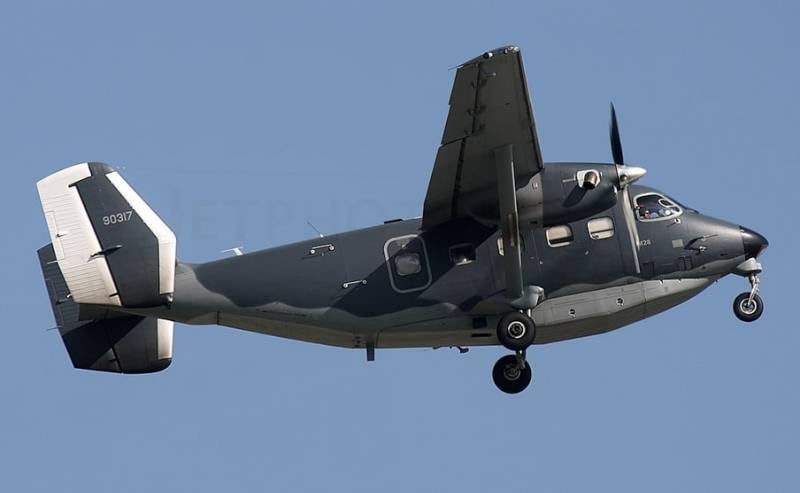 The PZL M28 was based on the Soviet An-28, produced under license at the Polish aircraft factory PZL Mielec.

In 2007, the PZL Mielec aircraft factory was acquired by the Sikorsky Aircraft Corporation, and soon work began to modernize the aircraft. Turboprop engines TVD-10S with a takeoff power of 950 hp. replaced by Pratt & Whitney Canada PT6A-65B 1100 hp engines with five-blade Hartzell propellers. The upgraded aircraft is equipped with AlliedSignal Standard Silver Crown avionics and RDR-2000 digital weather radar. Aircraft designed to support the activities of special forces are equipped with advanced navigation systems and equipment for night flights. 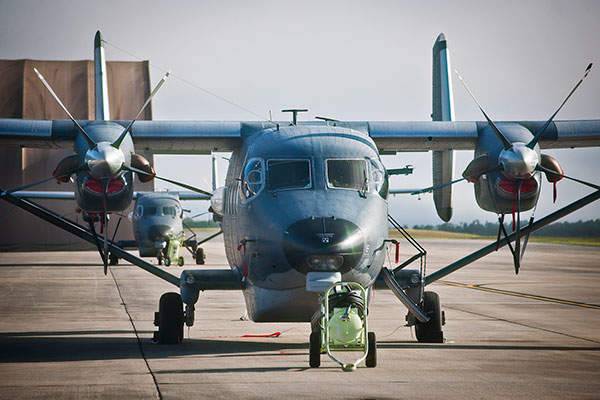 Lockheed Martin Corporation discontinued production of C-145A  and Sierra Nevada took up production of its successor, the MC-145B Wily Coyote.

THe MC-145B allowed the retirement of the extremely worn-out MS-130Е Combat Talon I, which entered service in the first half of the 1970’s. It’s a much smaller and far less expensive platform with the same electronics suite. 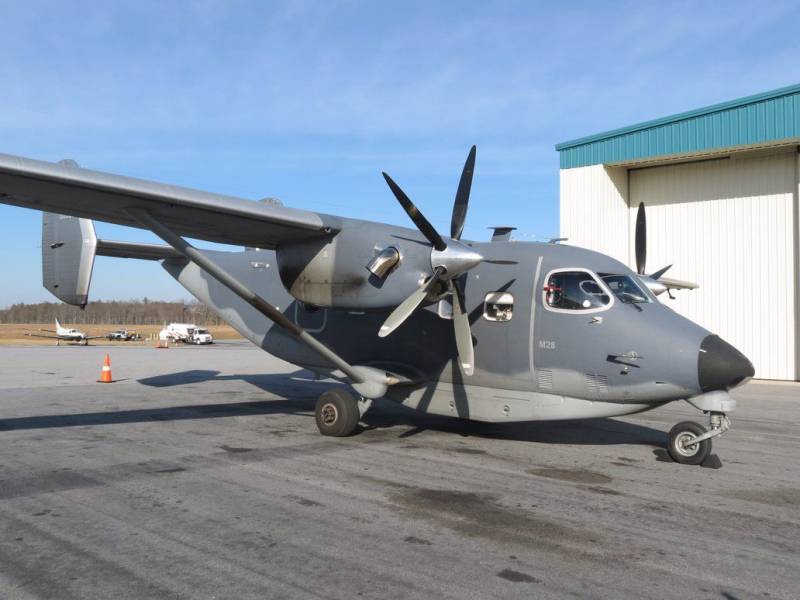 C-145A aircraft were used by the US Air Force in Afghanistan. 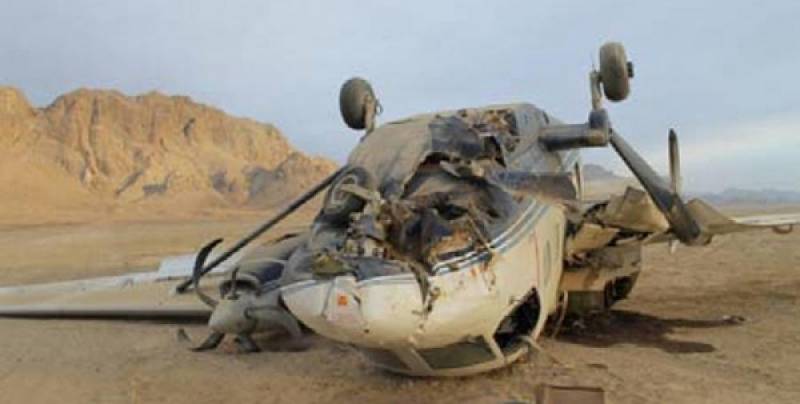 On December 18, 2011, С-145А, tail number 08-0319, belonging to the 318th special operations squadron, made a hard landing and turned over on an unpaved road near Valan-Rabat, Afghanistan. None of the three crew members and four passengers were seriously injured.

Parent Aircraft to the successor of the C-130 – in some SPECOP roles.