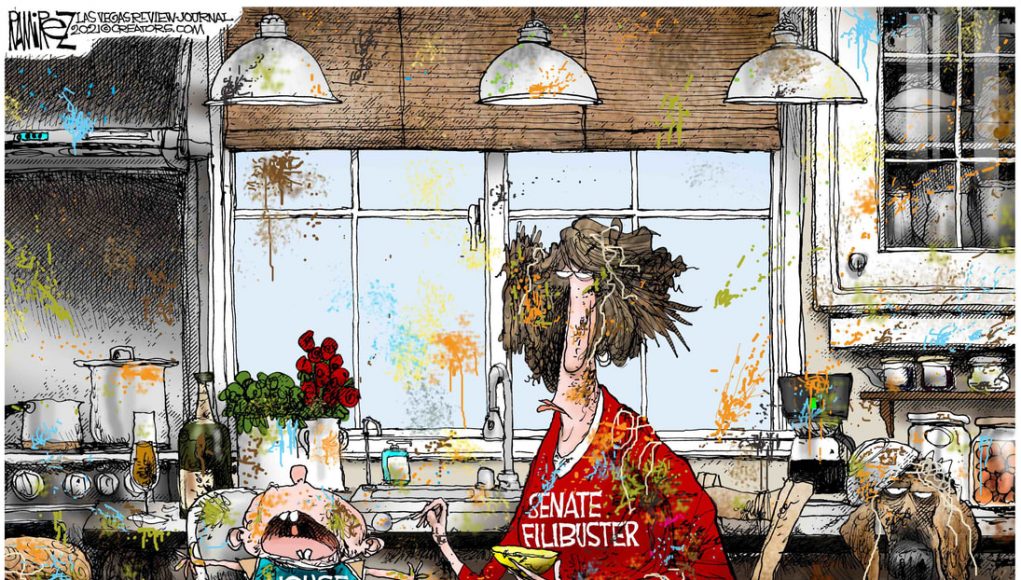 (source: ZeroHedge – I normally don’t quote these articles in their entirety but thought I’d make an exception in this case.)

In the last 20 years, our country’s national debt has exploded. In 2001, when George W. Bush took office, the national debt was $5.8 trillion. It took around 225 years — booms, busts, depressions, wars, etc. — to amass that much national debt. In just eight years, Bush and a compliant Congress doubled the number to $11.7 trillion. In Barack Obama’s two terms, another $8.6 trillion was added. During the past four years, Donald Trump and Congress fought many battles, but not over this: In that time, America’s future was mortgaged to the tune of another $6.7 trillion. Today, the national debt is around $27 trillion, a four-fold increase in the last two decades. That doesn’t count unfunded mandates. And there is no end in sight.

Whenever human beings gather to accomplish a task, any task, without strong and effective oversight, a natural evolution takes place. Whether it be in business, academia, philanthropy, or government, every activity morphs from the original goal to self-aggrandizement. In government, this process is particularly toxic. There are no profits, let alone a profit motive. No concern with productivity. No incentive to turn off the proverbial lights. No measure of success. No motivation to end counterproductive activities.

Add to this mix the influence of public employee unions. Franklin Delano Roosevelt and Harry Truman were opposed to them for reasons that long ago became apparent. The goal of all unions is self-preservation – just as management’s is to maximize profits. But public employee unions add two other noxious elements to the mix: (1) defending job incompetence and (2) heavy-handed involvement in the electoral process in a search for pliant politicians who can help them achieve their objectives by spending ever more of the public’s money.

Now, out of the blue, the experts-for-hire have a new scheme to justify continued fiscal irresponsibility: modern monetary theory. It holds that so long as interest rates are lower than inflation rates, politicians can spend away. That is not a theory. It is idle wordplay, and the victim of such sophistry is the American taxpayer — and future generations of American taxpayers.

Never in our history has fiscal soundness been more important. The exploding annual deficits of the last 20 years have produced a national debt as a percentage of the gross domestic product that is as high as it was during World War II even though our nation is at peace. Moreover, many severely underfunded programs such as Social Security and Medicaid are not included in today’s debt calculations, although they should be.

The passage of a 5,593-page must-pass-quickly bill in December was indisputable evidence that the national debt will never be addressed from the top down. That legislation was sent to the Senate two hours before the vote. Who can read 2,800 pages per hour, 47 pages per minute? How can a responsible lawmakers vote on bills they have not read? While our political leaders have repeatedly told us how important this bill was to the survival of so many Americans, they delayed the bill for months for political reasons. A crucial-to-the-survival-of-so-many-Americans pork-filled bill? Some $10 million to Pakistan for “gender programs”? Another $700 million to Sudan for Lord knows what? And on and on and on.

History has a clear and repeated message: If we do not address this exploding debt, it will bring to life all-knowing leaders, leaders who Friedrich Hayek said possessed the “fatal conceit.” They think they know more than is knowable. Leaders who have all the answers for everything they define as a problem: More regulations. More government control. More taxes. This is a noxious cure that has never succeeded, one that has left country after country in economic tatters.

Fortunately, the world in changing. Today, we have the means to address this financial irresponsibility, this threat to our country as our founders envisioned it. We are immersed in the Information Age, the Big Data world, the Cloud world, the Bitcoin world. The cost of communications is close to zero. Smartphones, iPads, and computers are a crucial part of everyday life. With the touch of a finger, one click, information on every topic is available 24 hours a day. Buy anything. Sell anything. Today, instant access to information is embedded in our culture. Why should government expenditures be exempt?

Transparency has always been the best antidote to rein in profligate government spending. Having instant information at our fingertips gives fiscally responsible Americans a powerful new weapon in the War on Waste. Today, there is no reason why every local, state, and federal government expenditure is not online, in real-time, available to every citizen. Taxpayers should be able to attend a school board meeting and pull up school expenses on their phones. 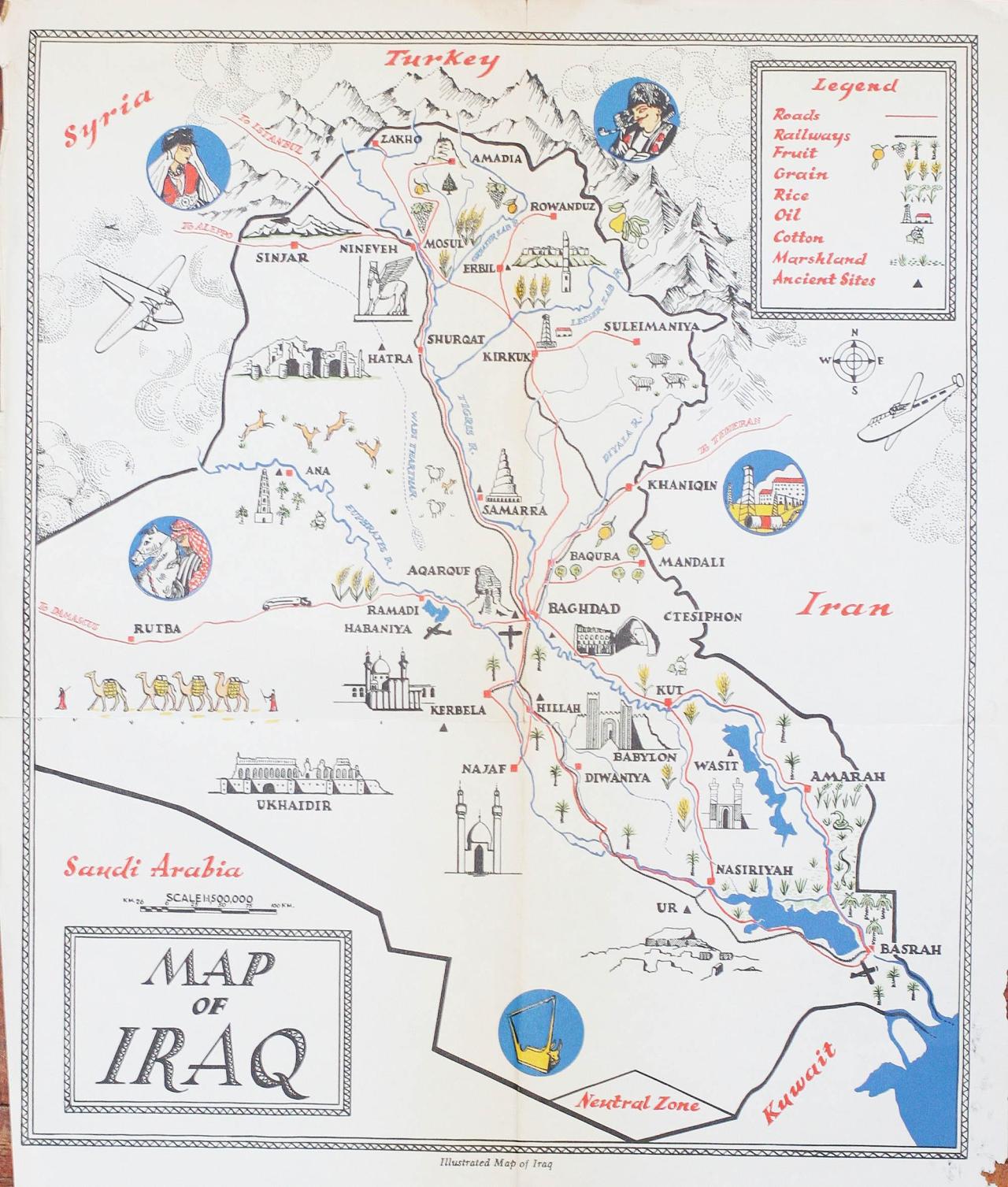 Tourist Map of Iraq, 1950s. There aren’t many tourists who choose Iraq as a destination these days. 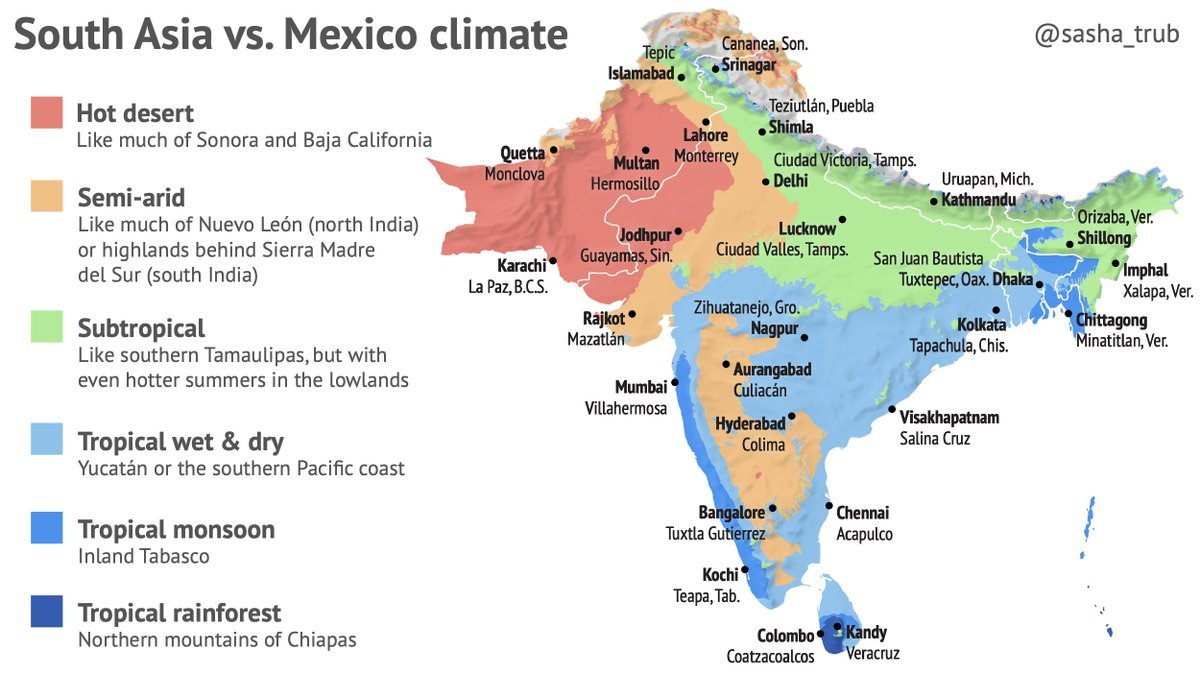 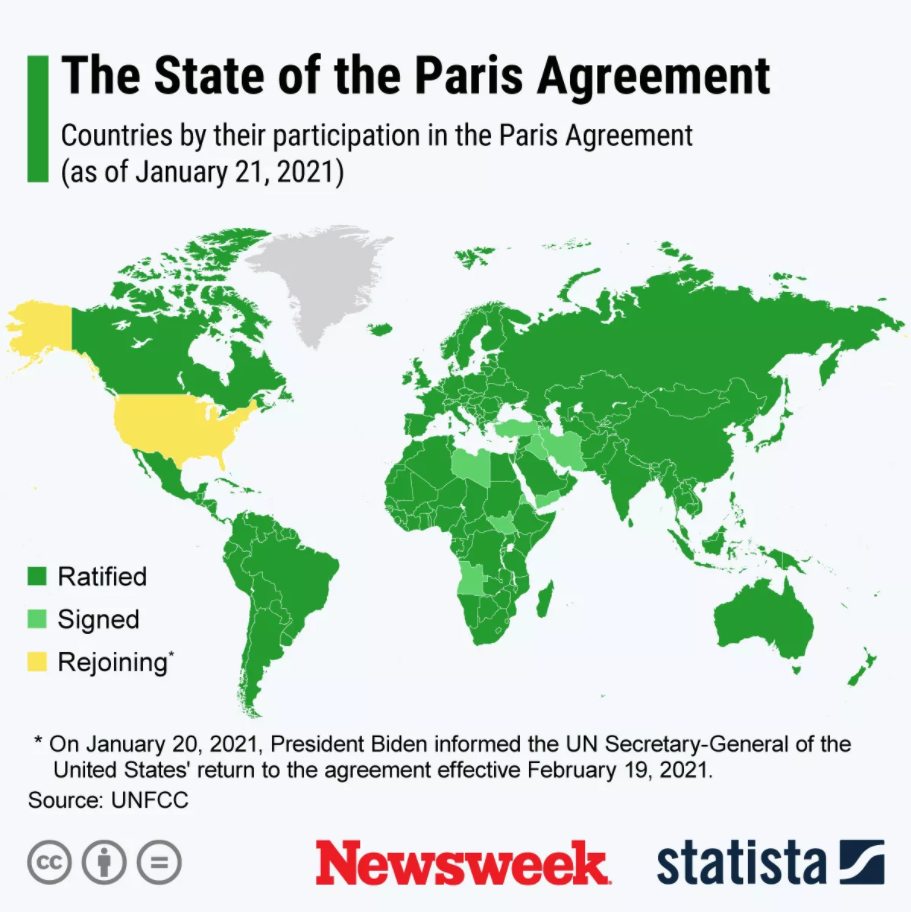 I don’t know how many of these nations are “donor nations”. My present understanding is that China is not and the US is… which should raise an eyebrow. Pay that weather tax even if it’s a globalist’s wet dream to redistribute wealth.

This map is a little misleading 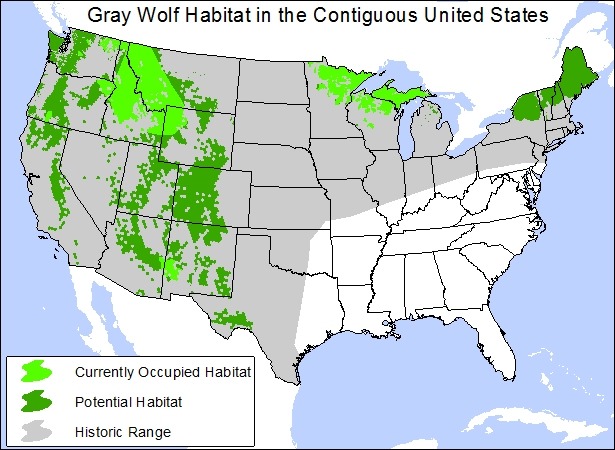 Arizona has a population of brown wolves, smaller than the gray wolf, but still a wolf. That isn’t reflected in this gray wolf habitat map. Some nights I hear them howling (very different from coyotes). 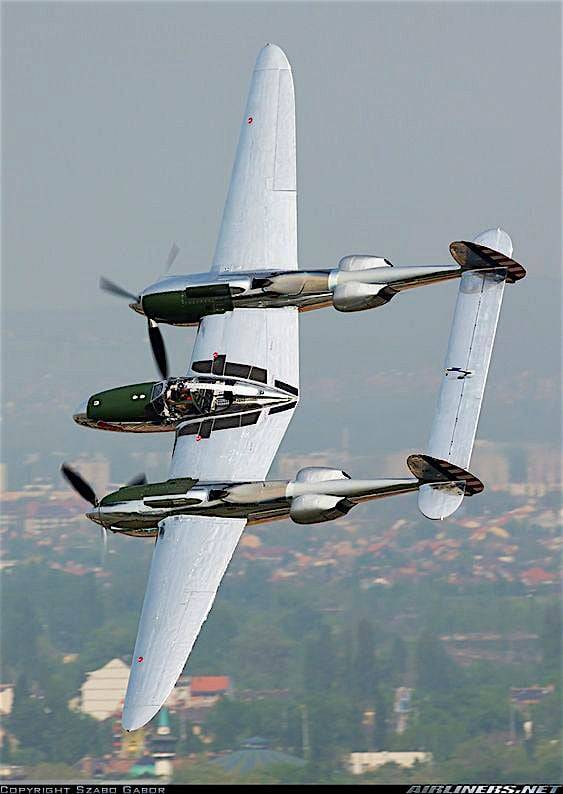