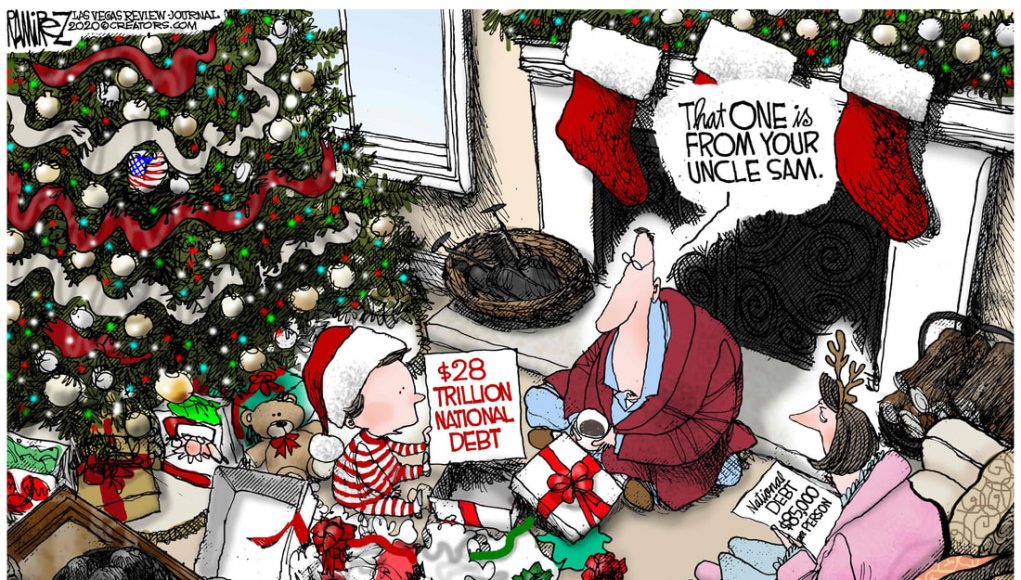 It is Sunday, after all. I’m trying to make some effort here. 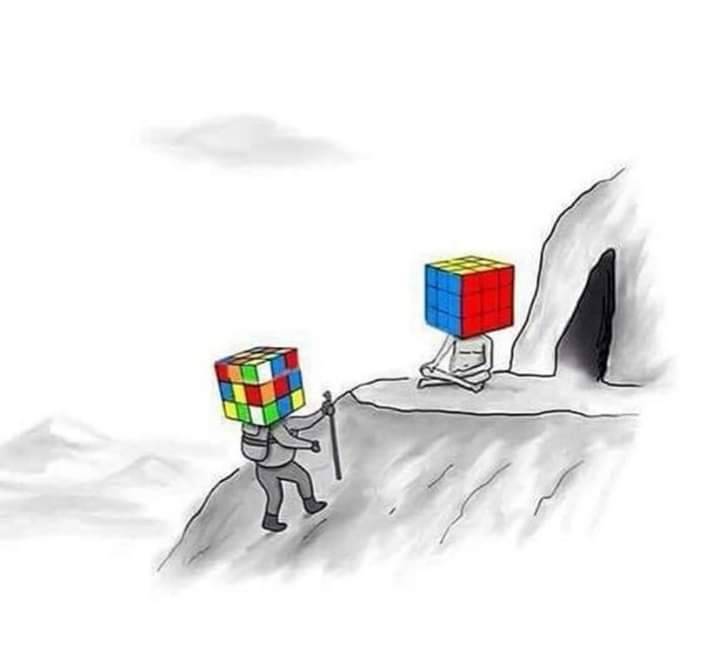 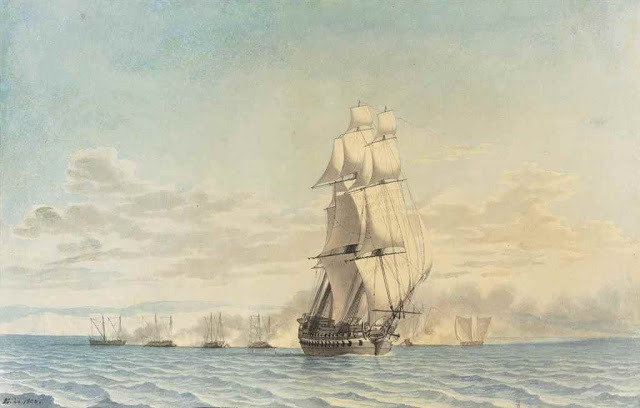 HMS Tigress launched 1801, was first the American merchantman Numa and then the French privateer Pierre Cézar that the Royal Navy acquired by capture and put into service as the gunbrig Tigress. She spent some time on the West African coast in the suppression of the slave trade. The Admiralty later renamed her Algerine. She was broken up in 1818.

“No captain can do very wrong if he places his ship alongside that of the enemy.” – Adm. Horatio Nelson

For you Master and Commander fans 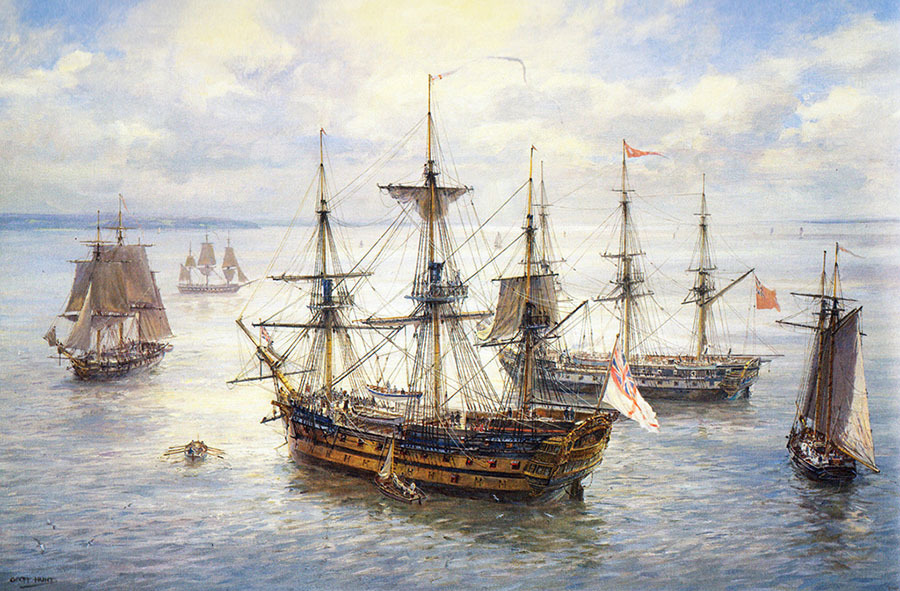 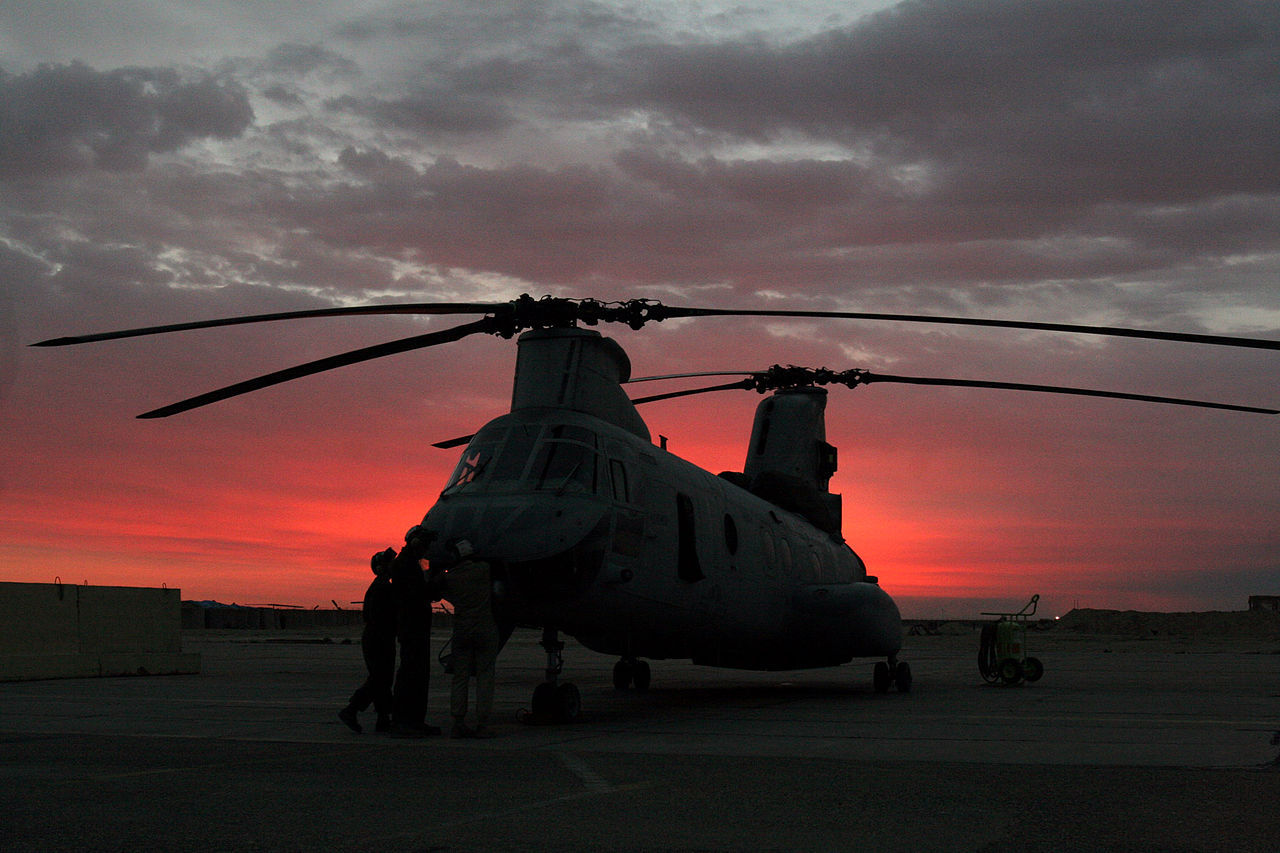 HMM-268 helo on the tarmac at Al Taqaddum, Iraq

I’ve heard that Pres-Elect Biden has already reached out to Iraq to change the “status of forces agreement” to allow for three US divisions in Northern Iraq as part of the push to “aid Syria”. The Military Industrial Complex is itching for a new war. 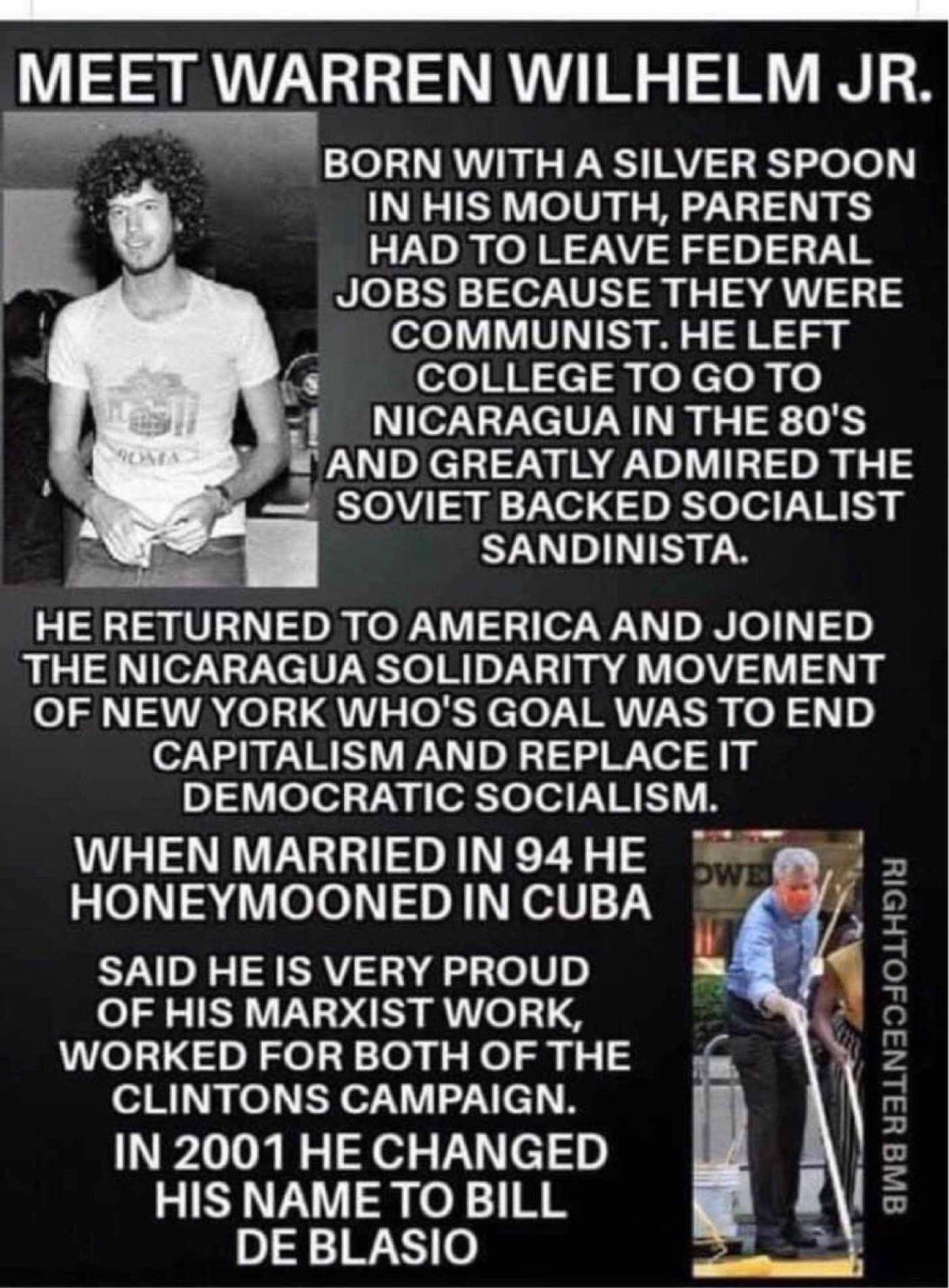 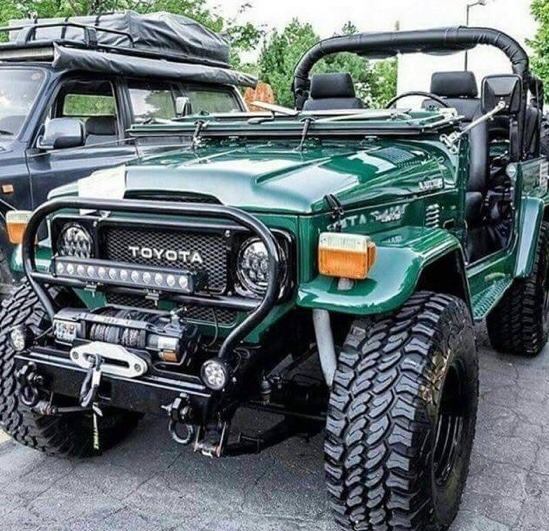 Though there is still hope… 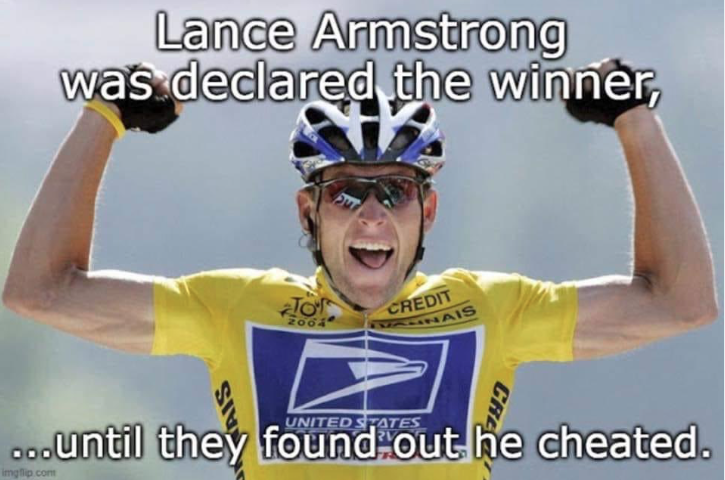 The American Election won’t be like a bicycle race. 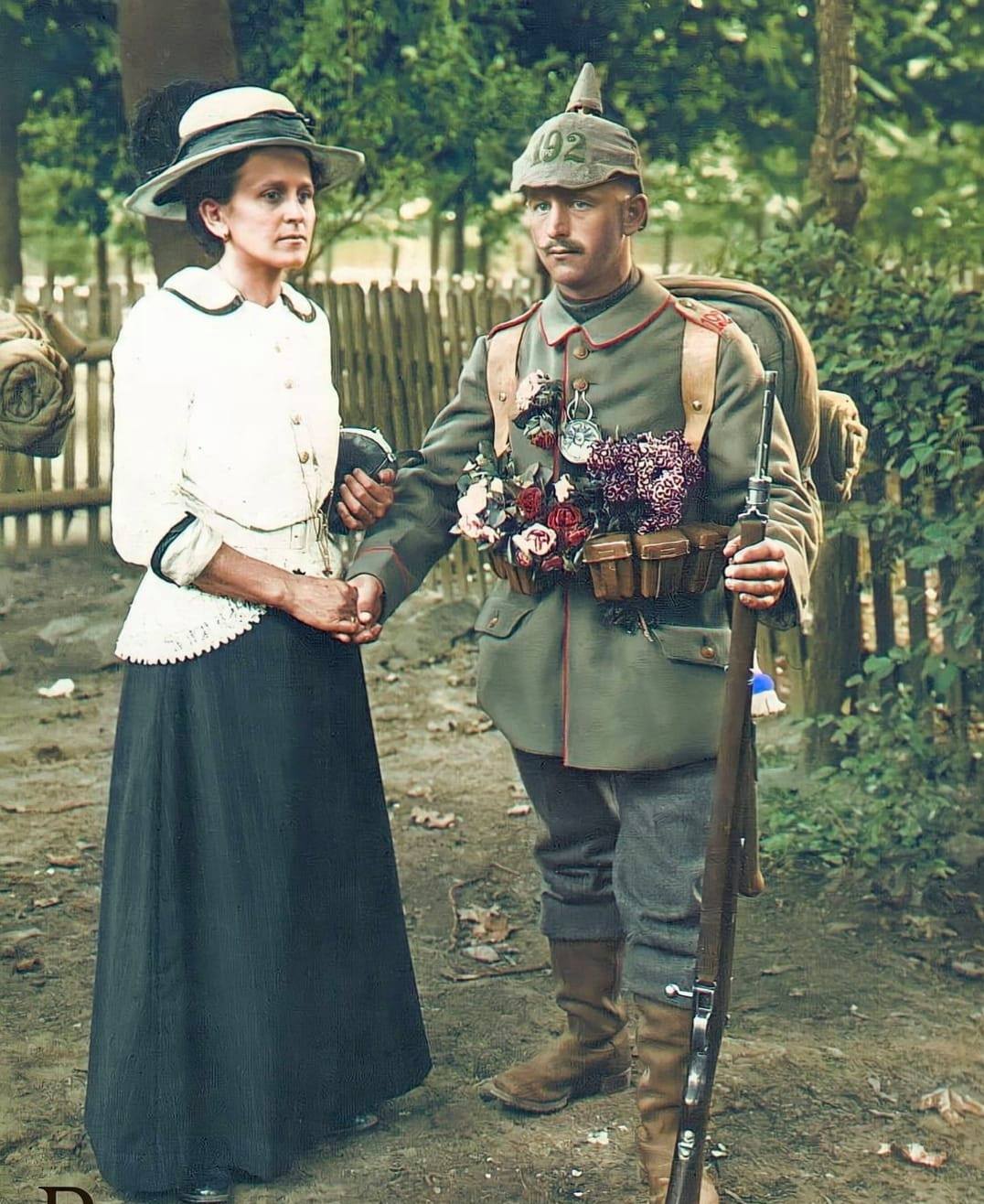 However, if you’ve “seen the Elephant”, do you really ever come home? Things for you will never be the same. Not ever. 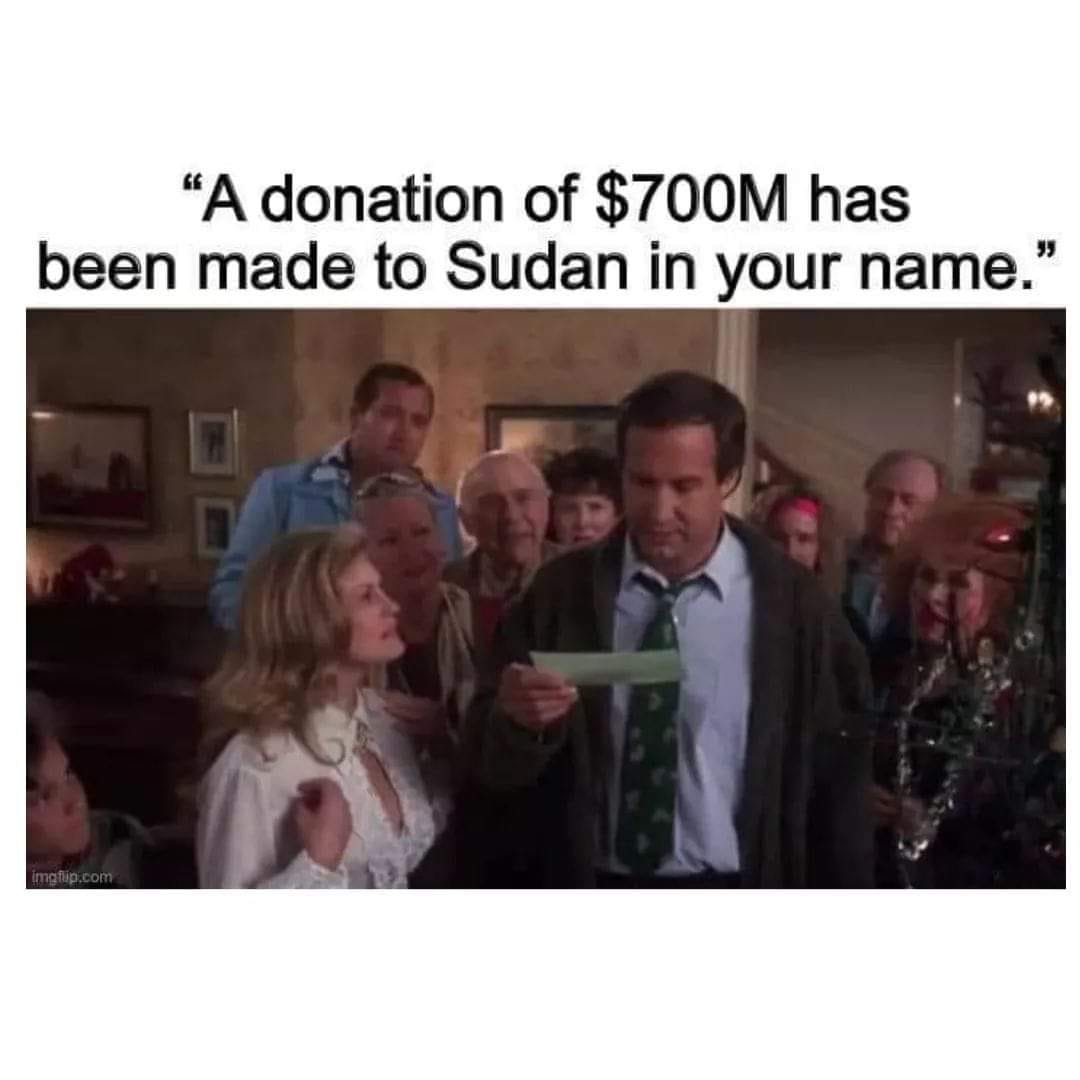 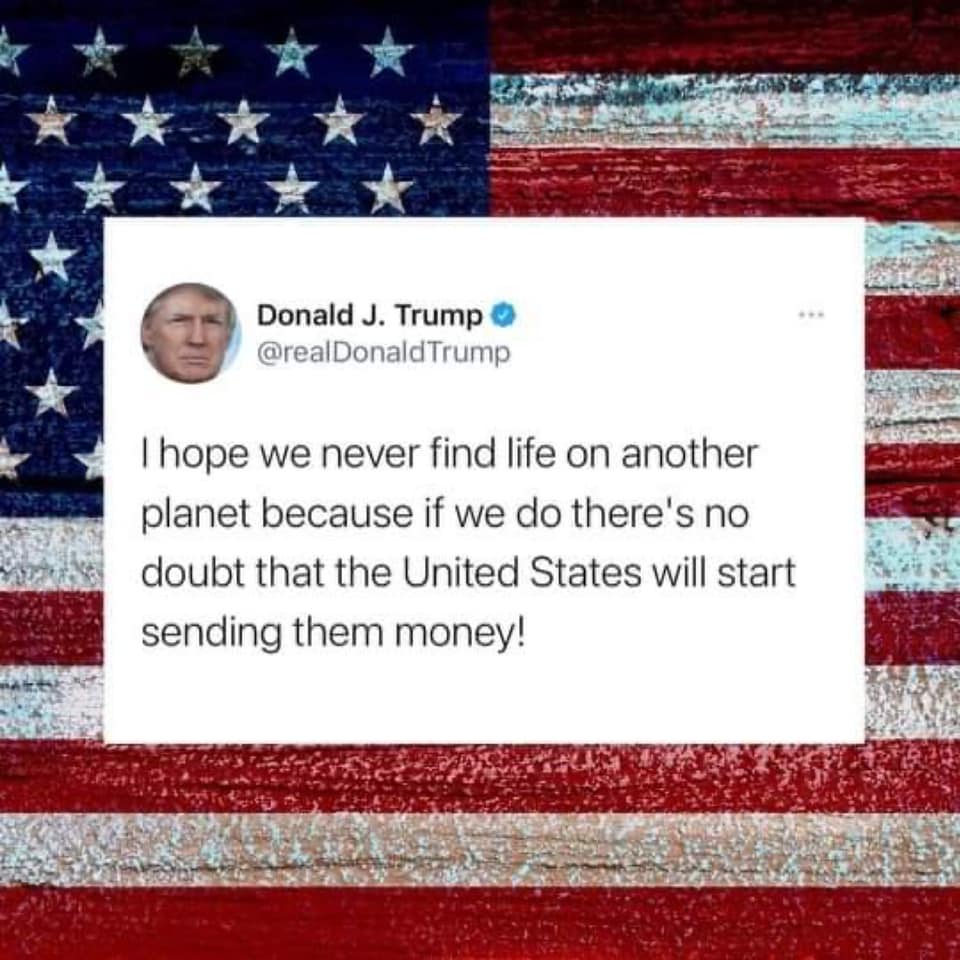 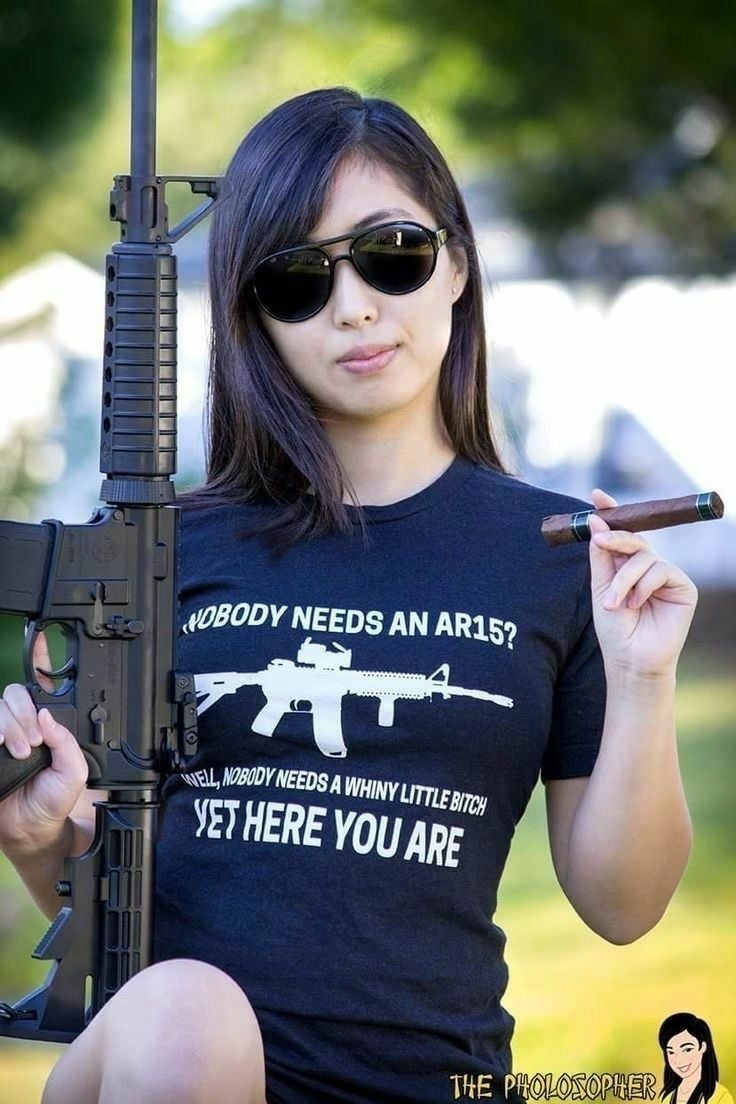