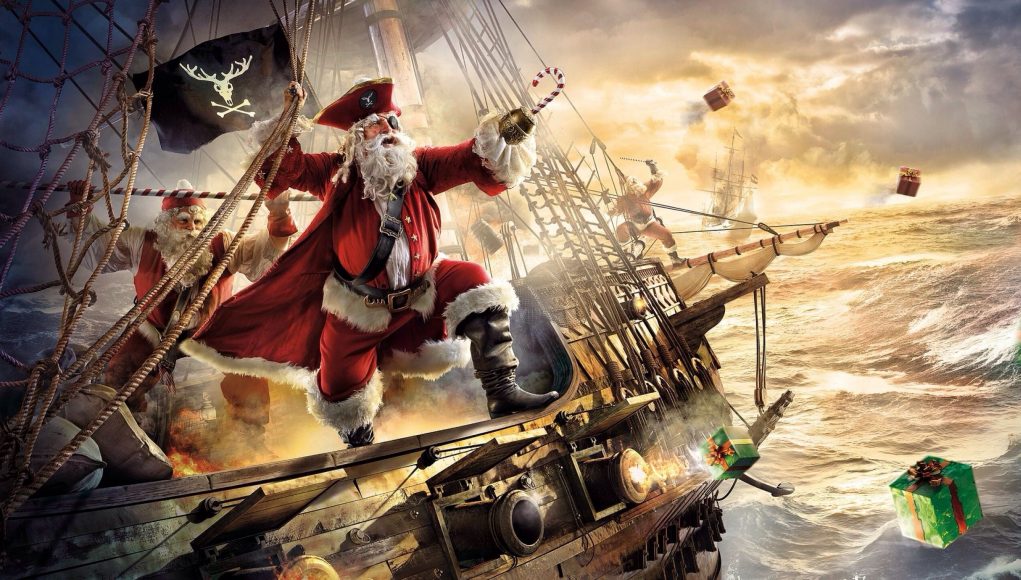 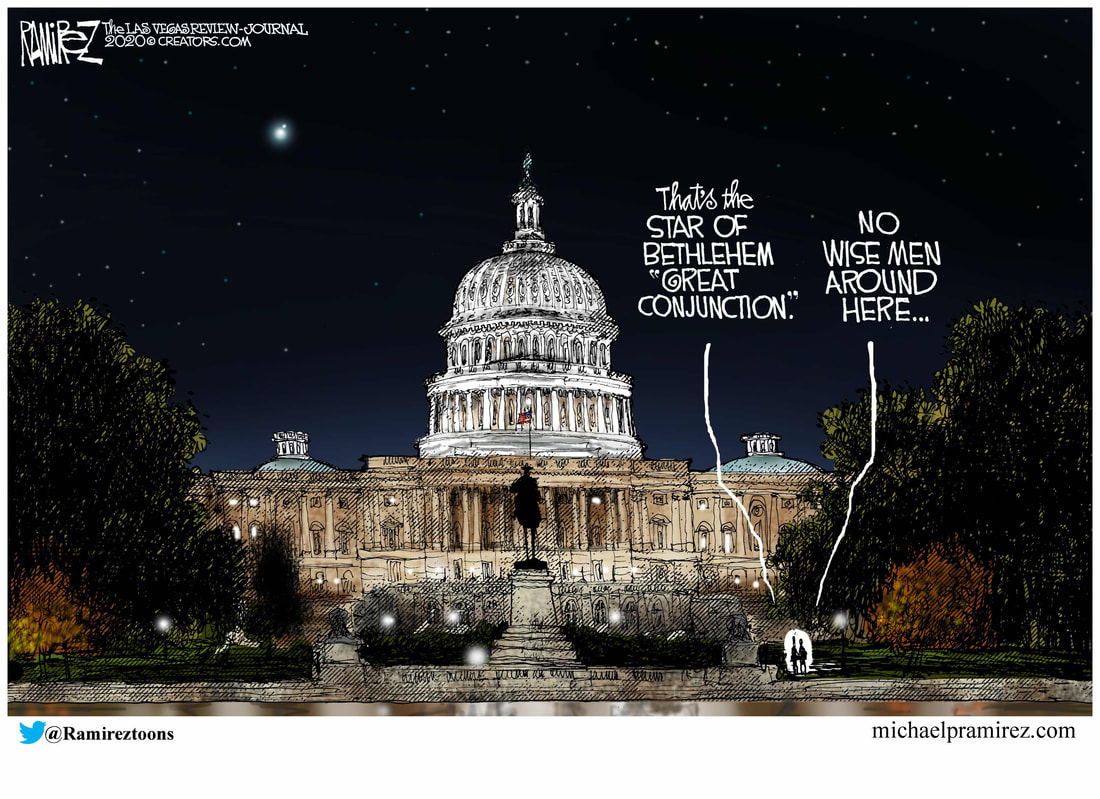 Merry Christmas to all of you from the White Wolf Mine 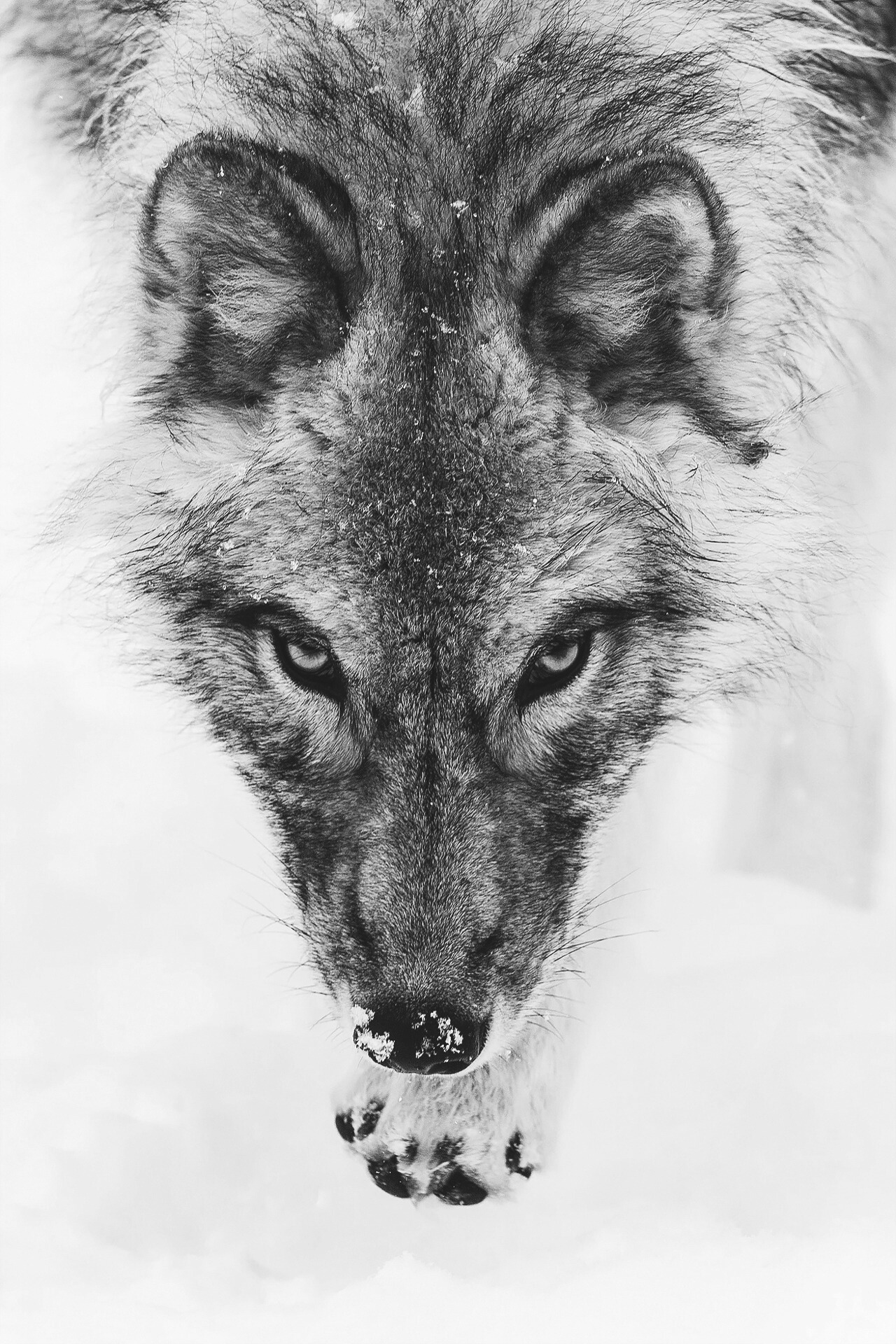 The year was 1776, the month, December. Following a cataclysmic series of defeats in New York and New Jersey, the Continental Army, under the command of General George Washington, had retreated into Pennsylvania. Plagued by desertions, dwindling rates of re-enlistment, and plummeting morale, the Americans stood at the precipice of defeat.

On Christmas Day, in a desperate bid for victory, General Washington split his troops into three columns, planning a pincer attack on the enemy’s winter quarters. As their feet bled through the rags that had replaced their boots, as their friends sat down to rest in the freezing weather and did not stand up again, the American soldiers stalwartly pressed on.

Marching through the night, a sudden storm prevented two of the columns from crossing the icy river before them – yet General Washington’s resolve never faltered. That morning, General George Washington crossed the Delaware River, entered Trenton, New Jersey, and defeated the Hessians in what was later deemed a “Christmas Miracle”. The Battle of Trenton became the turning point for the Revolutionary War, and the dream of America was saved. 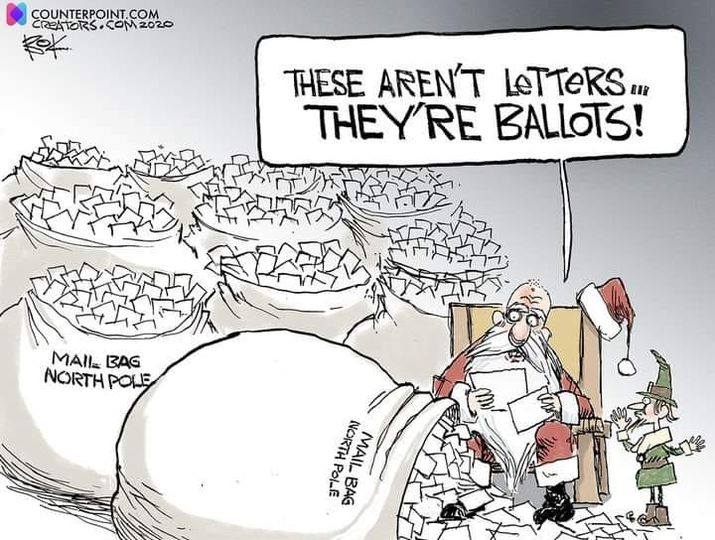 The reason for the Holiday and the reason for all of us is found at the foundation of Christmas – the celebration of the birth of Jesus Christ.

There have been pagan traditions interwound with the holiday, and we all have our family memories and traditions.

Only leave Santa one small mug of egg nog because he has a LOT of homes to visit. That’s discrimination…

Let’s buy that plastic tree at Costco with the light embedded… do you wonder what the Chinese workers who made it thought?

I know the reason for the season, but toys matter too. 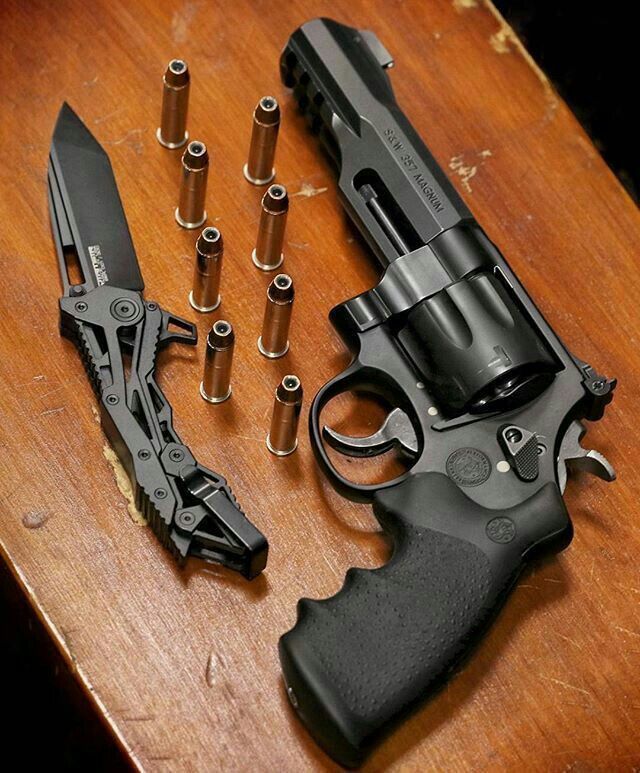 Q – Can you have too many firearms?

And if you’re feeling really lucky, come and take. But if you do it when half the presents under the tree for family are firearms, ammo, knives, tomahawks and ammo, you really picked the wrong day.

You have work to do

Identify the Aircraft – do you think that I’d give you a Christmas break? 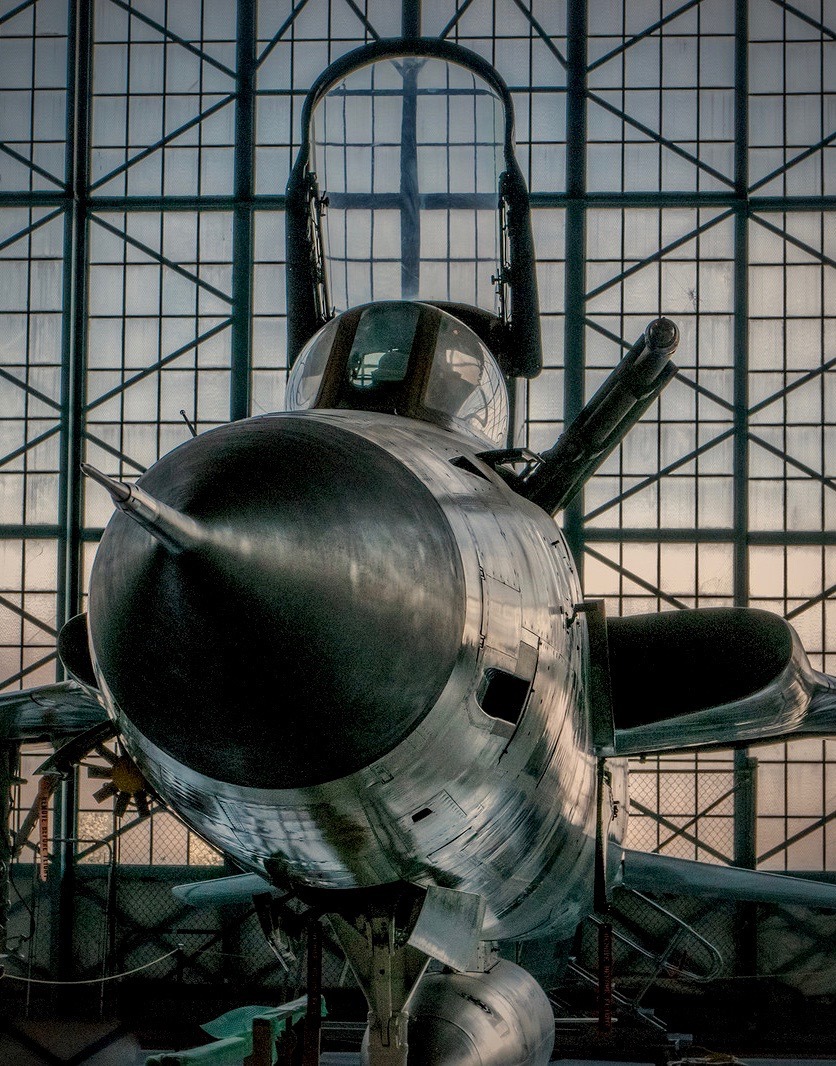 This one is too easy. I can’t believe that I’m even asking, but it’s Christmas. 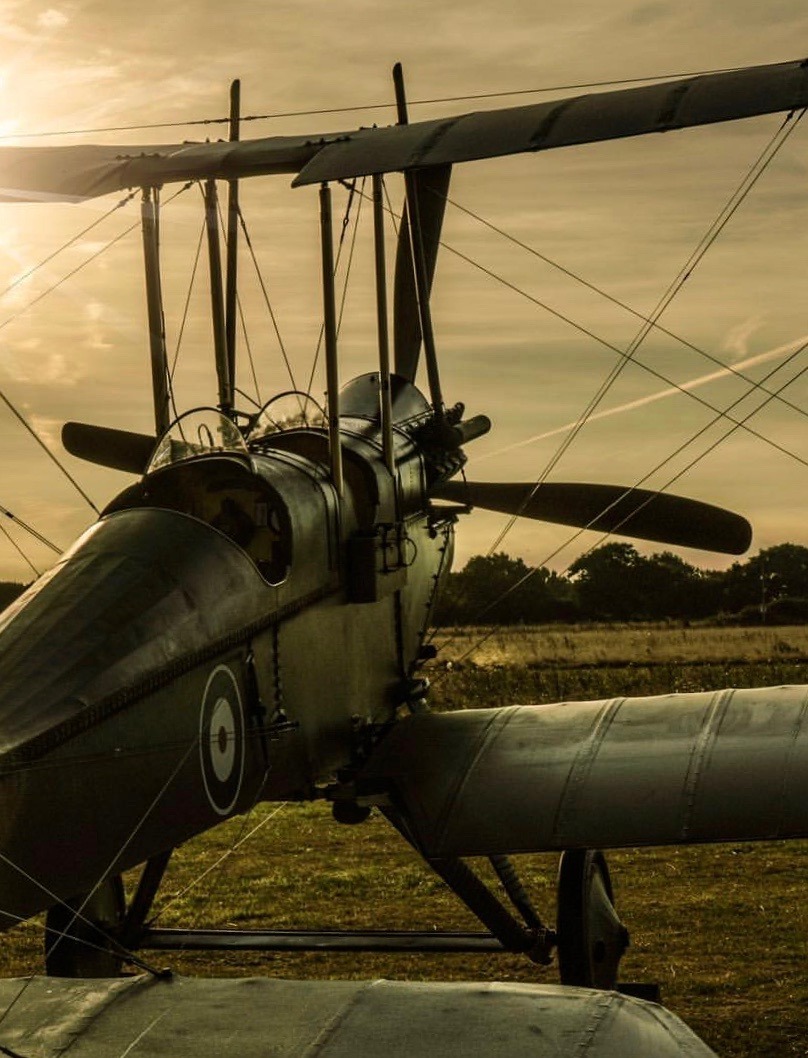 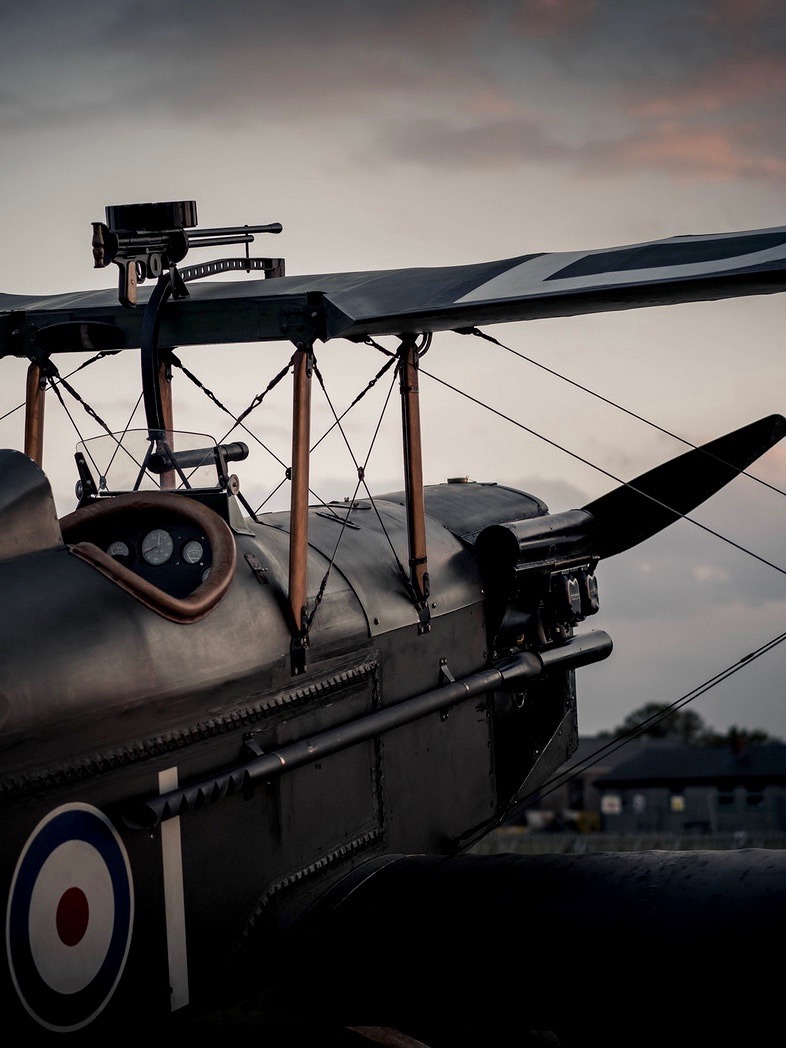 The Lewis Gun is a dead give-away. 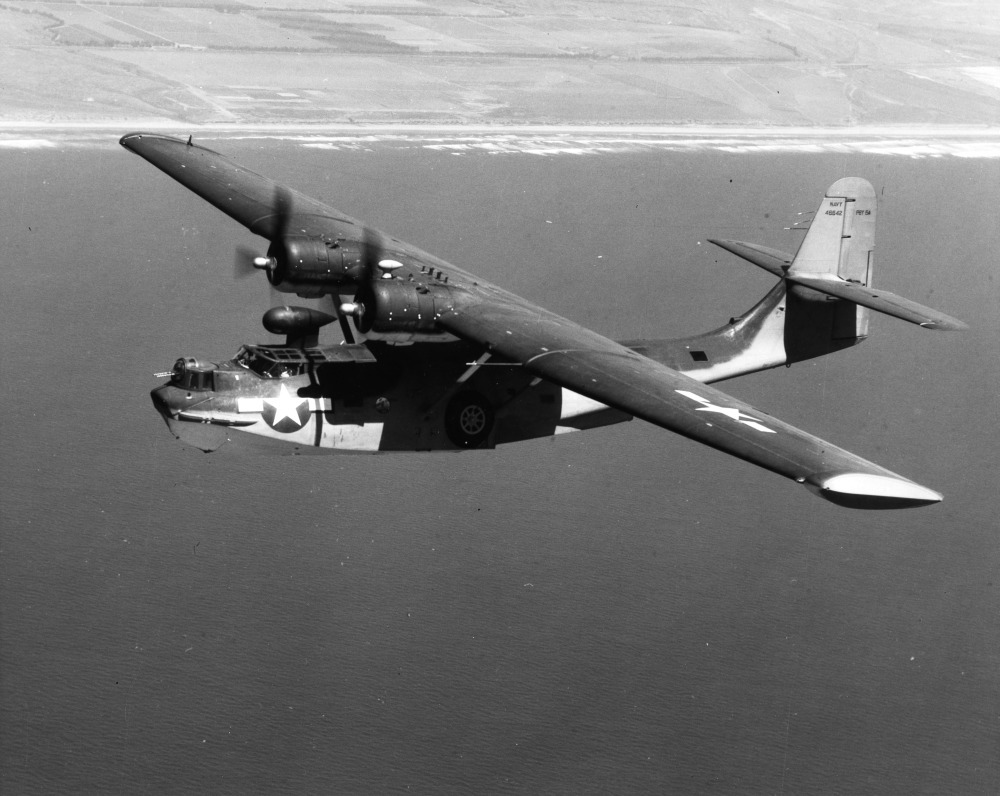 Yes, it’s a PBY, but I want the full designation if you’re going to play. The ball turret on the nose, the large radar and the taller vertical stabilizer are all strong hints. 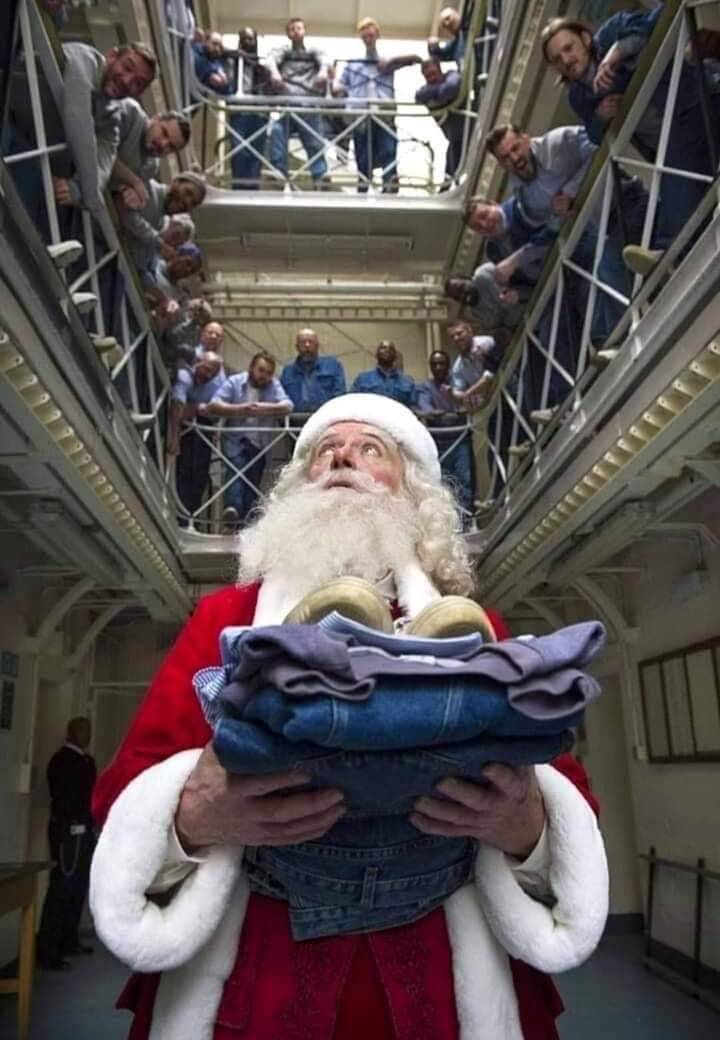