Hunter Biden’s business partner may have helped set up meetings between White House officials and Chinese tycoons. That’s according to more leaked emails from the former vice president’s son.

China’s GDP numbers are out. But are they telling the truth?

Hanging the national flags of the US, UK, and Australia from an apartment’s windows attracts the attention of police in China. But someone is still doing just that.

The US, Japan, India, and Australia will hold a naval exercise. Japan will export weapons to Vietnam. And this, amidst Chinese military aggression in the South China Sea.

The war against Thanksgiving with California laying down guidelines aimed at removing whatever family fun you might plan to enjoy. The only exemption from the rules, it would seem, is if you’re hosting a Black Lives Matter Protest. As a result, there will be more than a few families gathered under that rubric.  Present plans call for me to be visiting in California (the Worker’s Paradise) during Thanksgiving, but those plans are not set in stone. 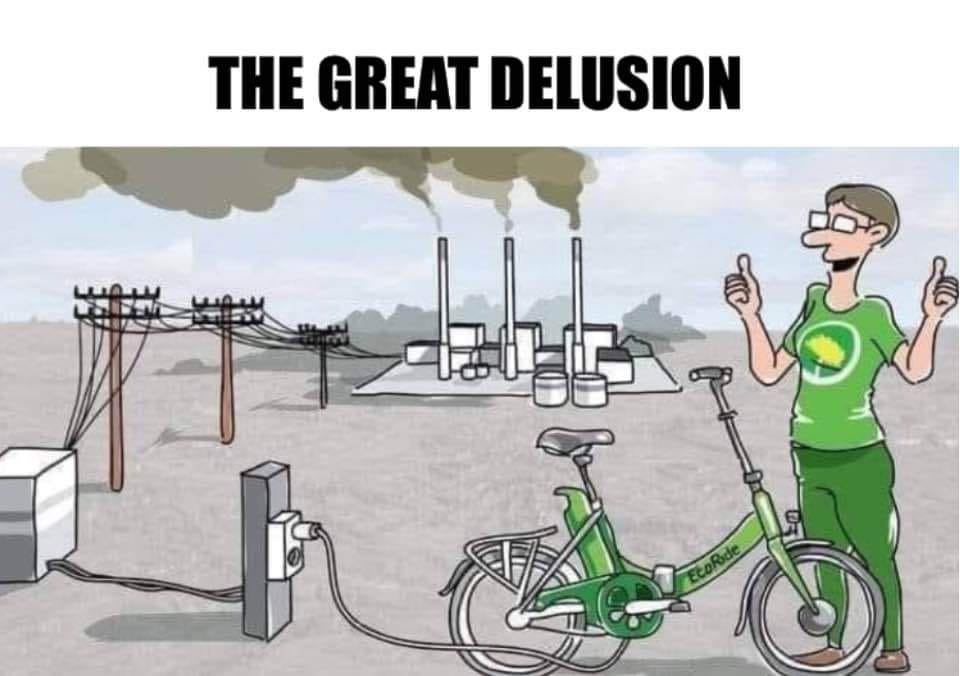 There is no guarantee that there won’t be rolling black-outs in parts of California during the holidays. 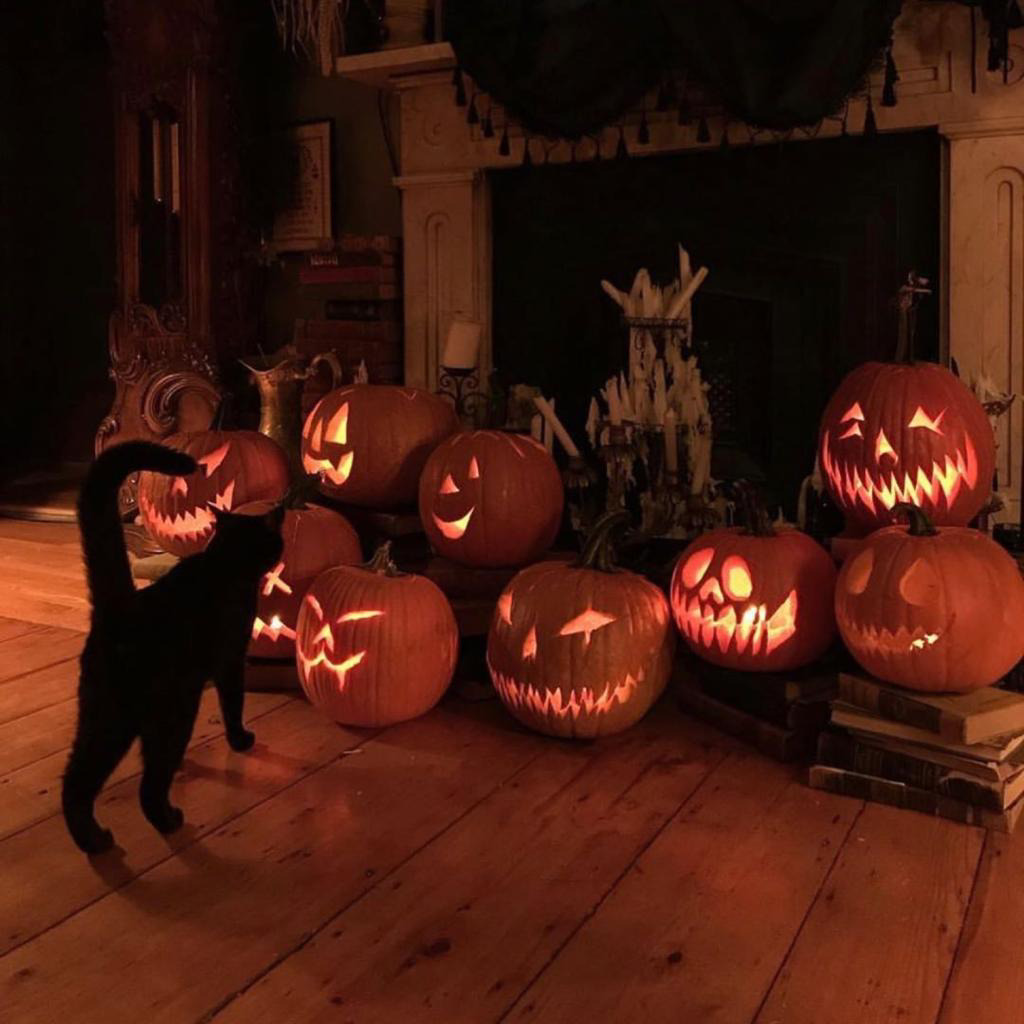 I’m not a big fan of Halloween in general but the kids seem to enjoy it. I have suggested to my children that the grandchildren should be allowed to trick-or-treat irrespective of state guidelines. My children, to tend to be conservative, have advised that due to the plague, they’re not going to send the little candy harvesters out. I guess that there is a lot of social pressure being applied to families that would send children out wearing masks, because you wear masks on Halloween.

They’ve implied that since I’m sort of a hermit, living at the remote White Wolf Mine, that I’m not in touch with the problems of living under the threat of plague…. oh, brother.

You can buy these ceramic skulls to burn in your fire pit – not necessarily JUST at Halloween. I’m not selling them. I receive no commission. 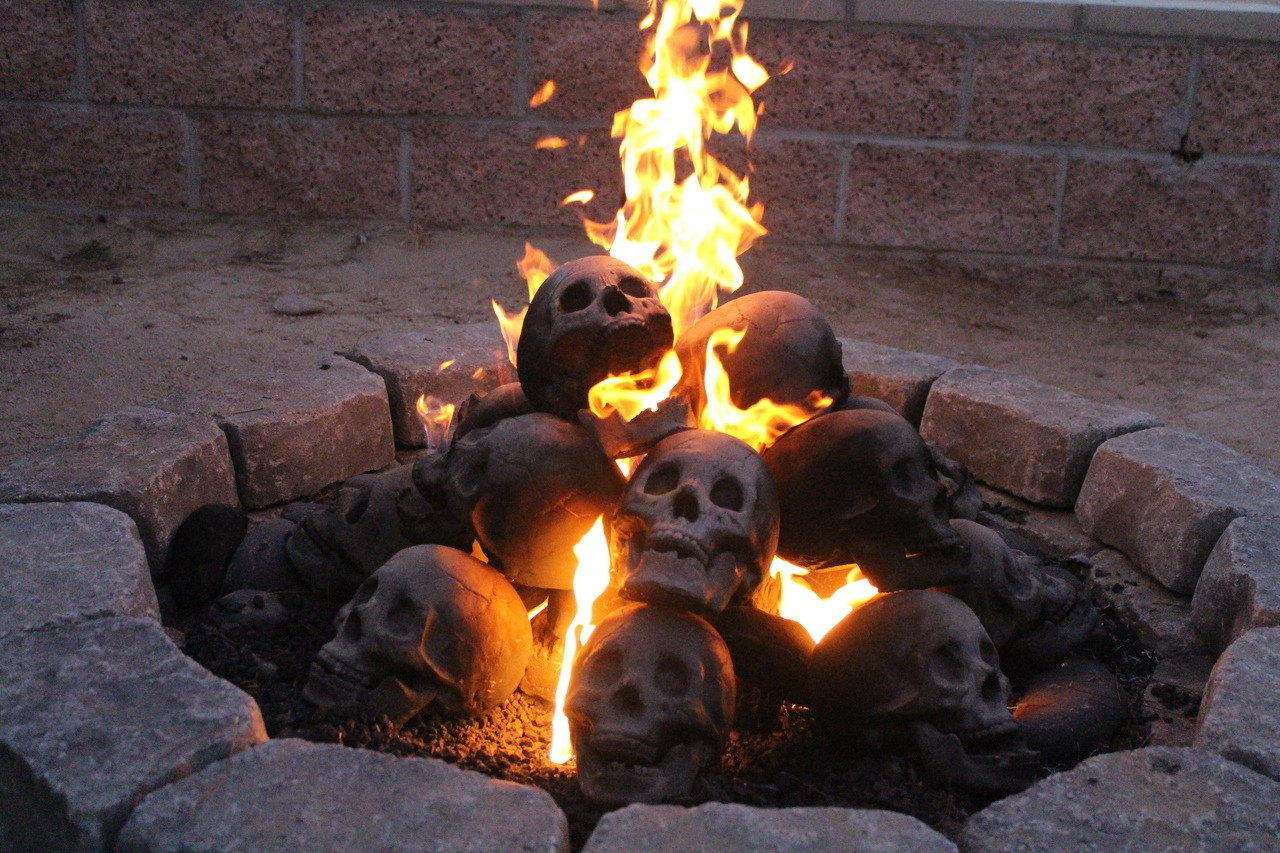 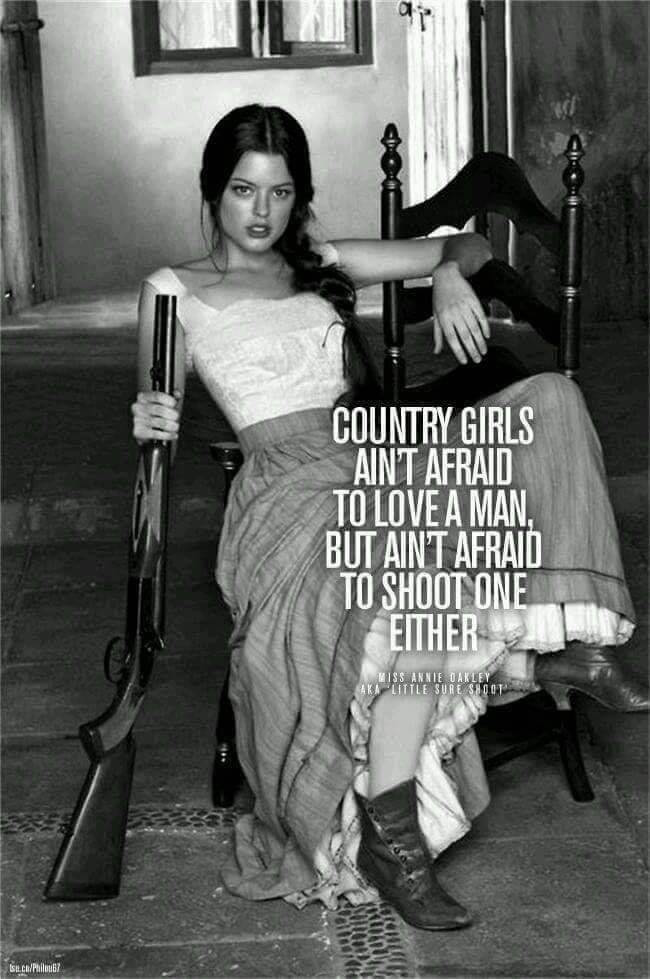 It may not be a bad strategy. Corrupt, creepy, senile, old Joe hides in his basement while the media shouts his praises. He’s an owned politician and President Trump is not. This election will let us all know whether the US population in general is insane or not.