There’s a lot of Green New Deal blended into the mix.

I had planned to be out of town now, but I’m not. 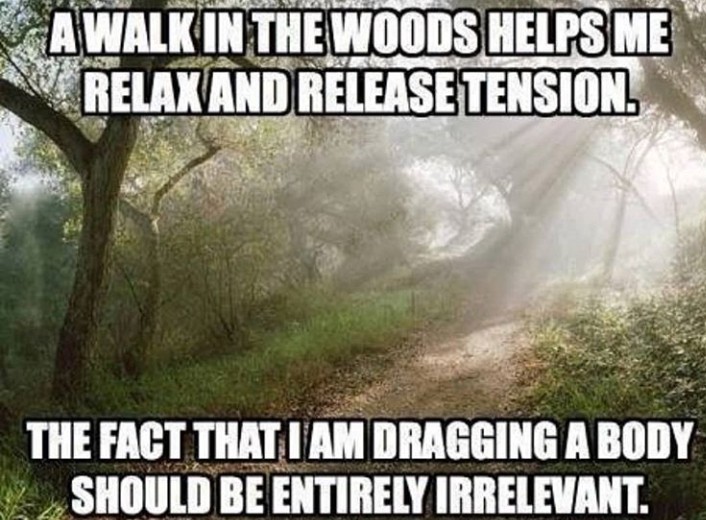 And an idle mind is the Devil’s workshop.

I’m still casting about for the new vehicle for the White Wolf Mine to replace a Honda Accord (nice ride, but I need my daily driver to be a  4×4 for bad weather). I looked at the new Ford Bronco…maybe…but my skirt is not blown up. Keep in mind that this will be my new travel ride, so it’s not just a mountain rig, but I want a comfortable road trip as well. 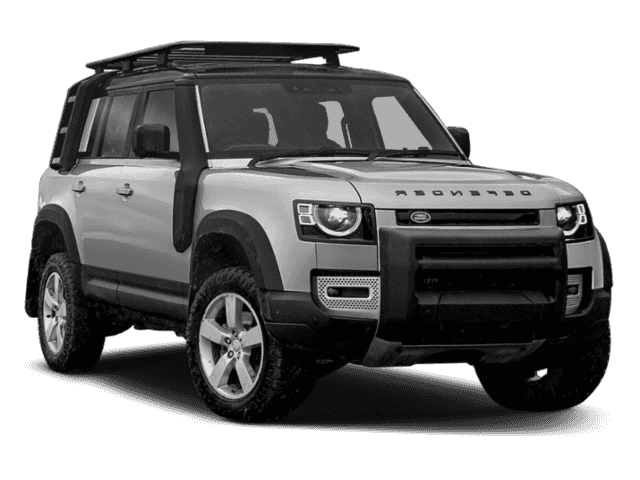 Next week, I have to pick up new suits that I was fitted for in Scottsdale and I’m going to drop by the Land Rover dealership and look at their new Defender. Range Rover is a bit too corporate for me, but the Defender might be more along the line of what I need. Keep in mind that I have my highly customized 2007 Toyota FJC 4×4, and a Ford Raptor that I use to haul/tow with. I don’t beat the Raptor up on extreme off-roading. It’s not been relegated to ‘mall crawler’, but it’s driven mostly on hardball roads.

I’m not in a rush to buy something new, but I’m shopping around. And just when I thought the Land Rover might be the ticket, I see this. 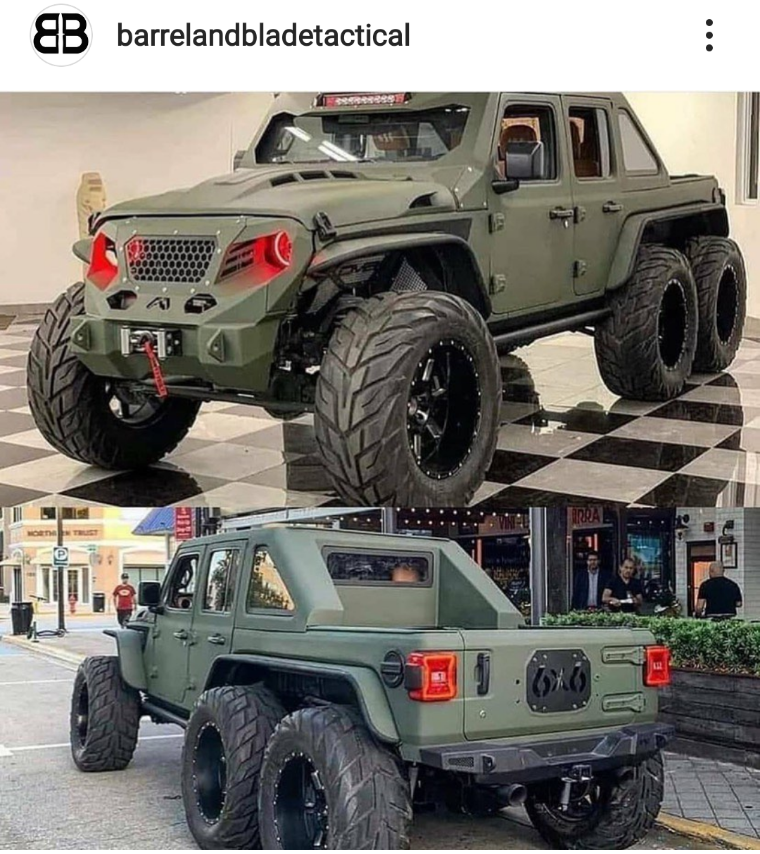 Sometimes I wonder if there is arcane information that is too esoteric for this blog. Yes there is, but I don’t think that I’ve gotten that far yet.

What is it that mysteriously causes ships to slow down or even stop when everything is working perfectly? You might not have even known that this happens.

Researchers at the University of Poitiers (with time on their hands) succeeded in explaining this phenomenon, which may explain why the Battle of Actium in 31 B.C. ended so badly for Cleopatra, even though she and Marc Antony had the stronger fleet. 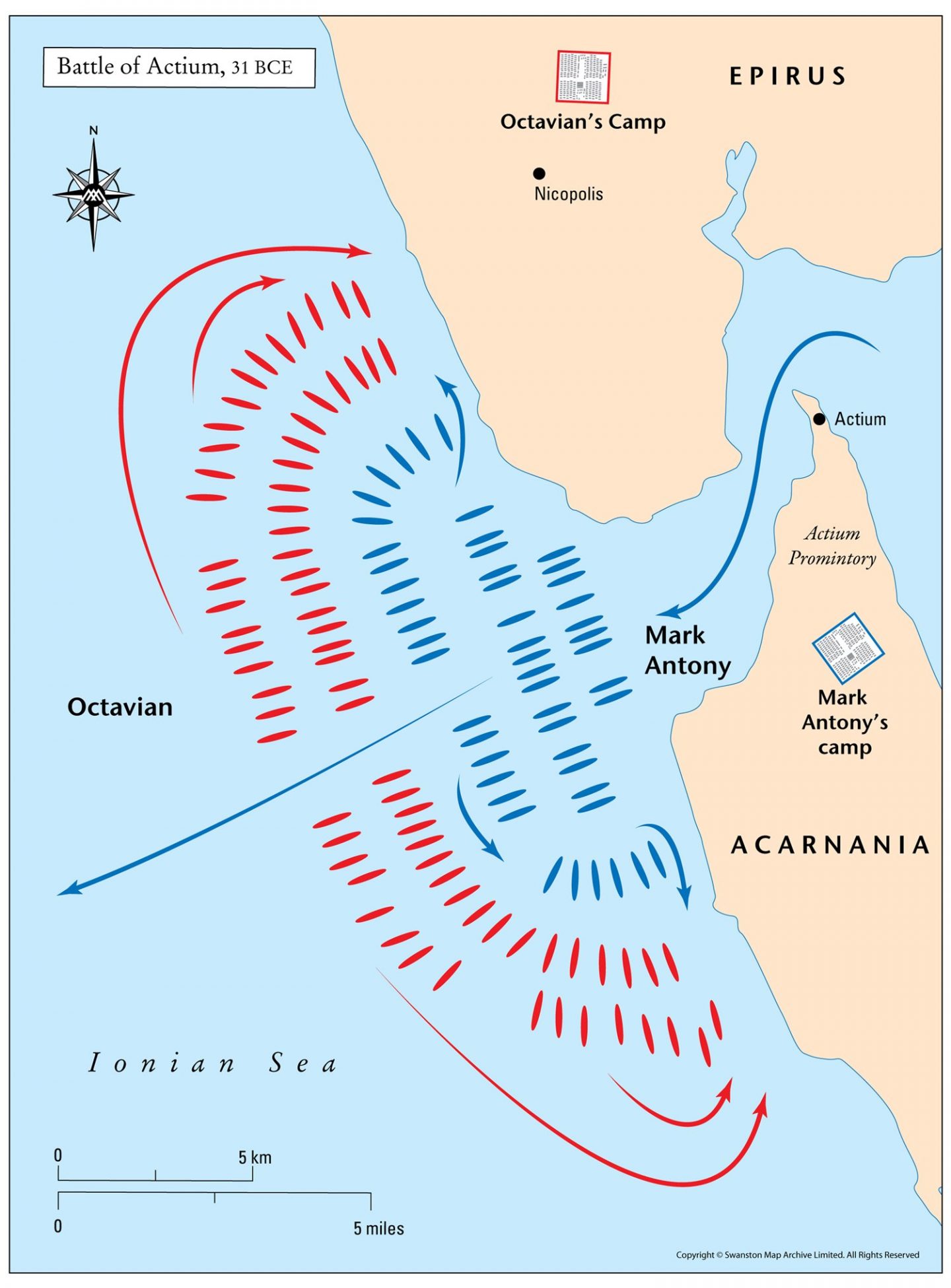 This phenomenon, known as dead water, occurs in all seas and oceans where water of different density (due to salinity or temperature) mixes. In experiments carried out in a transparent wave channel with colored salt water and uncolored fresh water, internal turbulence of the boundary layer was made visible on images from high-speed cameras. This revealed that we are basically dealing with a resistance phenomena: The first, called Nansen wave resistance (named after the Norwegian Fridtjof Nansen, who got stuck in 1893 and could not get any further), causes a constant braking effect. “This is a depression that forms under the ship and moves with it as if it were attached to it,” explain the scientists.

The second phenomenon is called Ekman wave resistance (named after the Swedish physicist and oceanographer Vagn Walfrid Ekman who in 1904 discovered that the waves that formed below the surface at the interface between the saltwater and freshwater layers that form the upper part of this area of the Arctic Ocean interact with the ship and create resistance) and is characterized by variations in the speed of the ship concerned. However, the cause of this was previously unknown.  “The cause is manifest when another internal wave forms at the bow”. The offshoots of these waves are reflected on the shore and pass under the ship again. “Each passage of one of these wave offshoots causes a change in the ship’s speed,” the researchers say.

The waves act like a jolting conveyor belt on which the ship moves forwards and backwards. It is trapped in it and gets stuck. And this is exactly what is described in the ancient account of Actium. Cleopatra’s fleet simply stuck in place because of death water, and Octavian’s danced around and sank most of them. Only when both layers have adjusted and calmed down, is the ship free again. 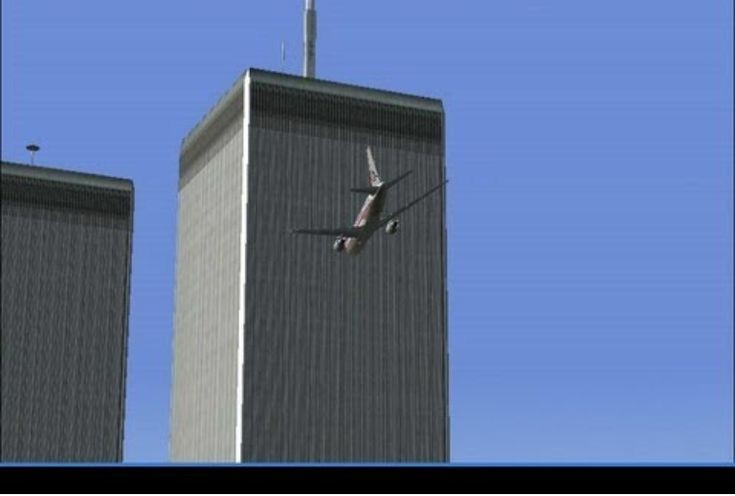 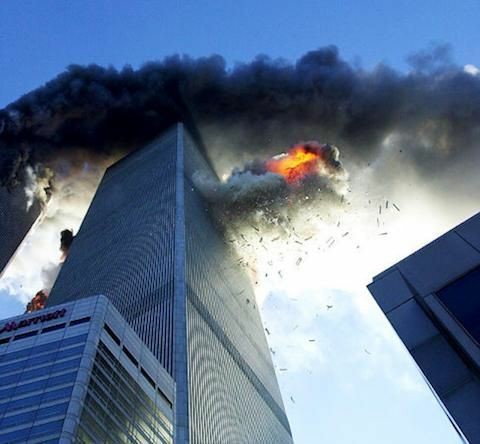