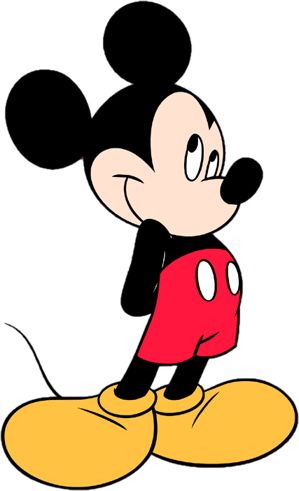 –Disney’s $200M live-action ‘Mulan’ is facing global backlash. Its star publicly supported Hong Kong police during pro-democracy protests, and its producer thanked the Public Security Bureau of Xinjiang region, where millions of Uyghurs are being held in camps. Disney lost all credibility with me when they pulled out of Georgia because of abortion laws. The Disney philosophy is abortion on demand up to the moment of birth. I thought that it was a pro-family company. It was once, when Walt was alive. A lot changed since then. The Communist Chinese market is lucrative so Disney is in their pocket for the cash. Sort of like Creepy, Corrupt Joe Biden and friends.

-A Chinese military scientist claims her vaccine can handle all virus mutations. Good, let the Chinese take it.

-Free Hong Kong no more – is moving more heavily under Beijing’s boot. As expected. Anyone with the means and capacity needs to leave. In that, it’s not unlike New York where people are fleeing the new communist donkey administration. At least New York can vote the creeps out. Not in China or Hong Kong. There is only one party.

-And amid tense relations between Australia and China, two Australian correspondents were rushed out of China Monday night. One of them said, ‘it’s a relief to be back in a country with genuine rule of law.’ 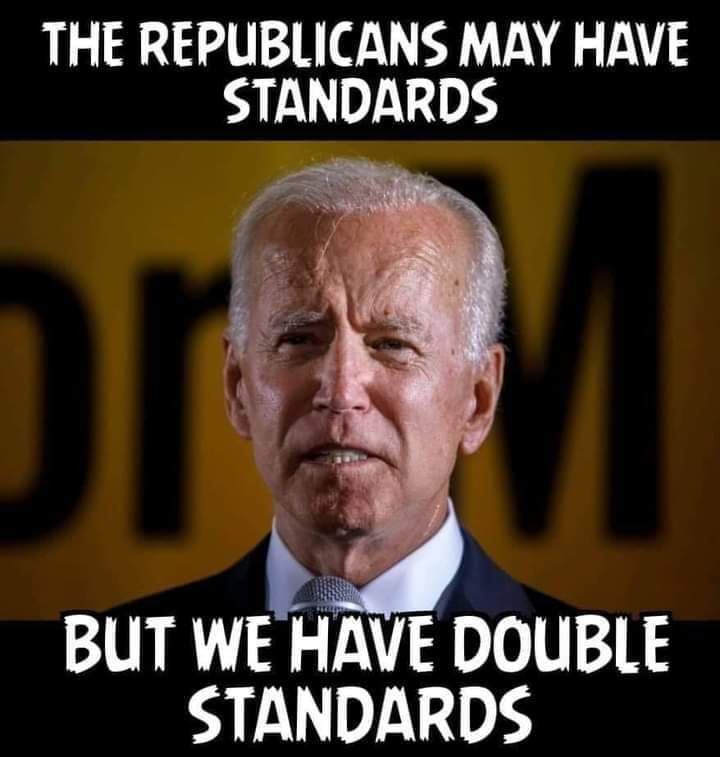 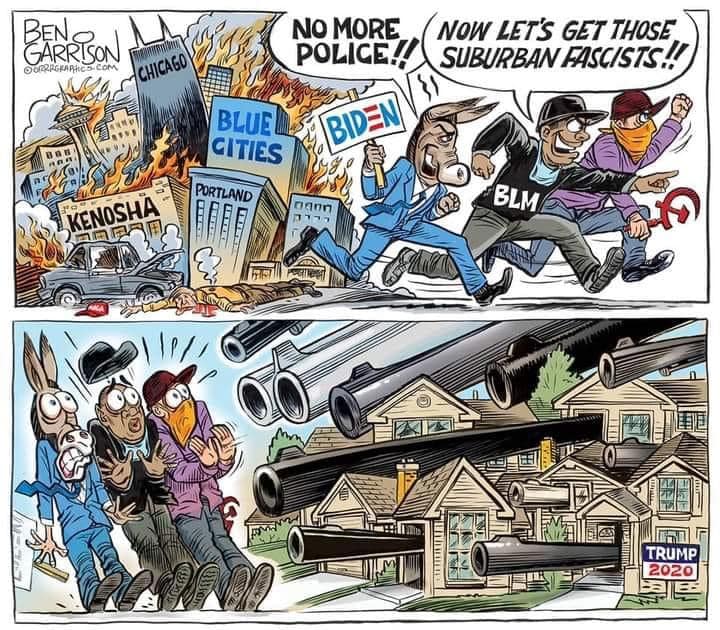 The Concentration of Hispanic-Americans by State 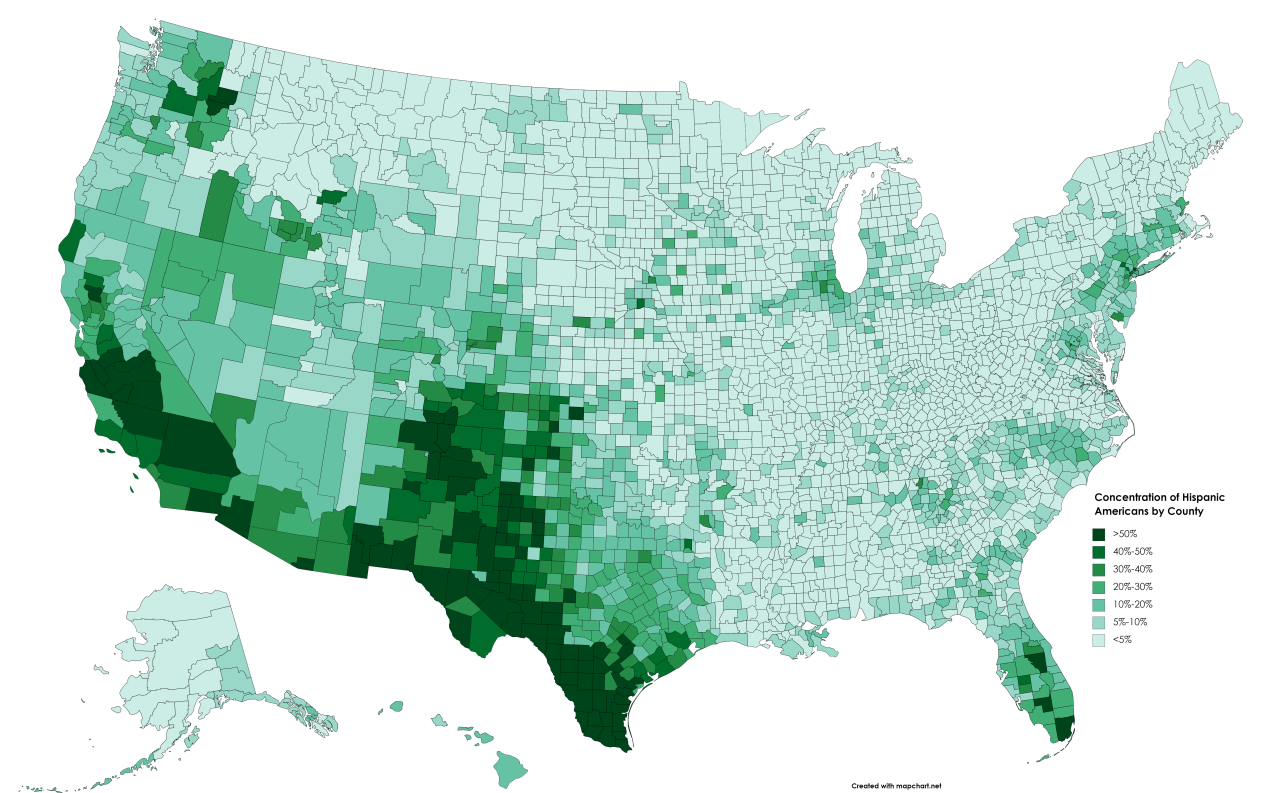 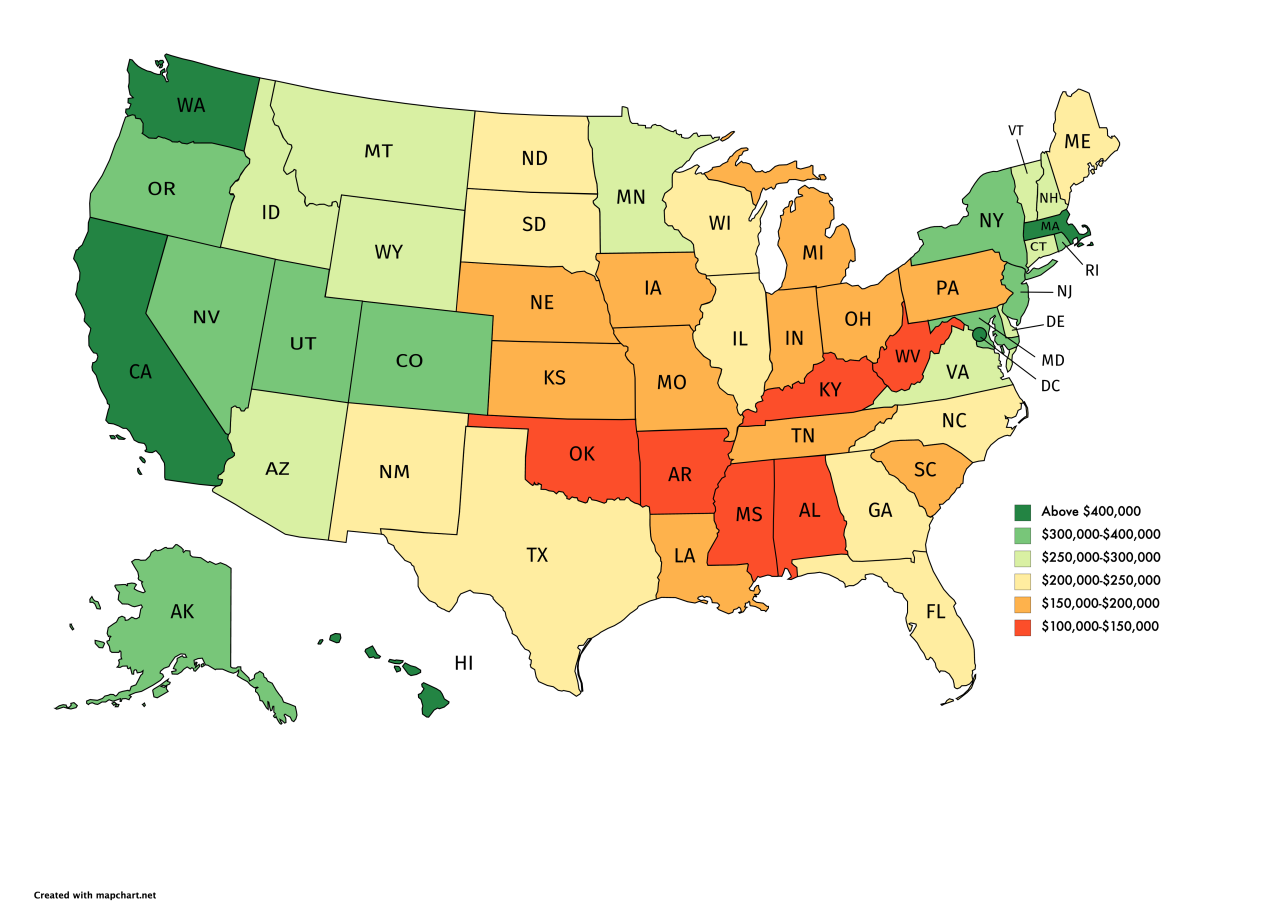 Despite the Global Warming Narrative

The data is remarkably consistent. I wonder why that is? 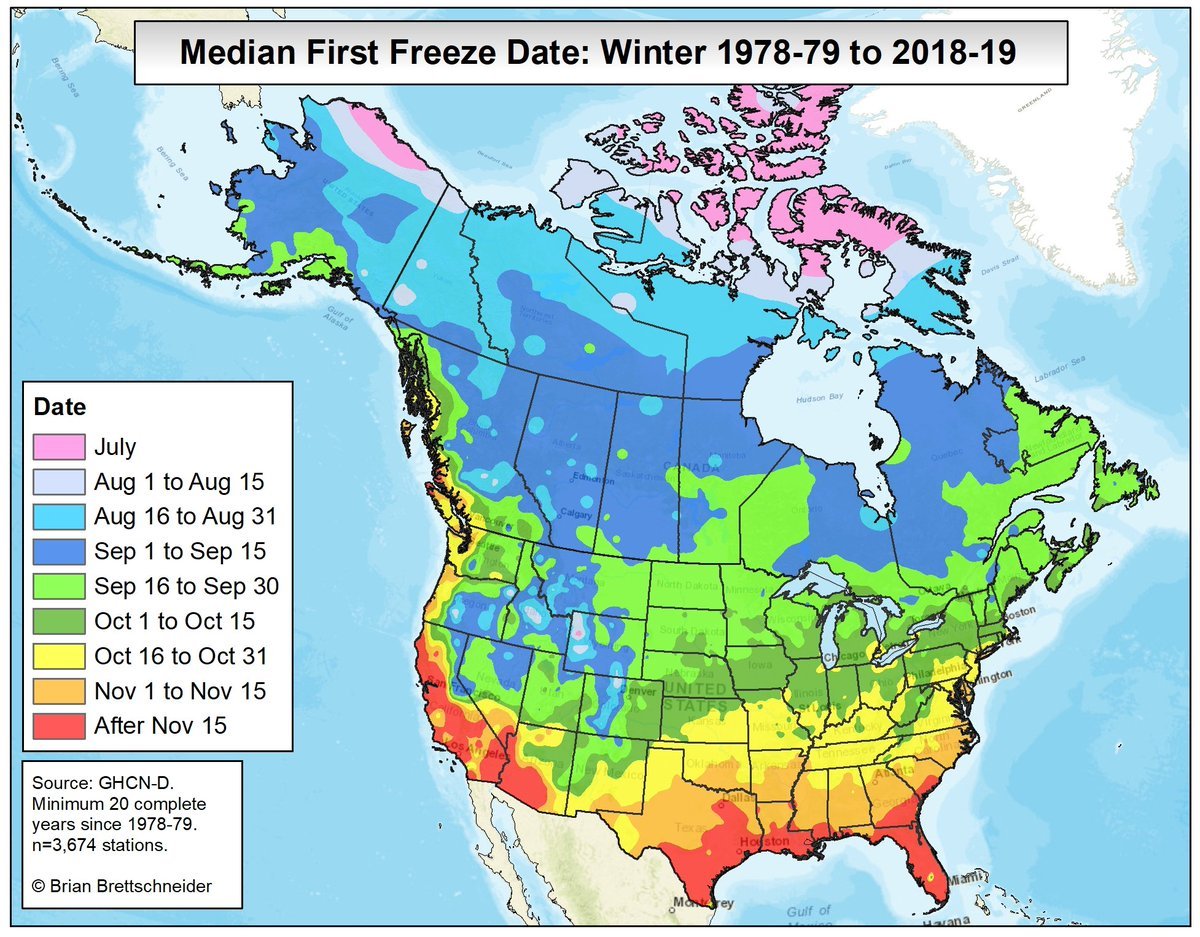