Under investigation for inappropriate conduct by HR at a big PR firm where he’s working. Refuses to wear a mask, calls the Chinese Plague a hoax.

Cute Greek chick, did a study-abroad in Cairo,  daddy issues, working on her PhD thesis, pissed off at people who are continually trying to undermine her intelligence. Is into reptiles.

Finding it difficult to advance in the US Army, has to frag officers above him to move up, which his hard to do because in 2020, the brass doesn’t get within 3,000 miles of a battlefield, so they have to be ‘training accidents, gone horribly wrong.’  Working on making his way to the Presidential ticket in 2024.

Single mother of two boys, filing clerk at the Los Angeles County District Attorney’s Office, drives a crappy car, commutes in traffic 3 hours a day, digs spaghetti, has a secret that she isn’t about to tell YOU.

Policy advisor to Vladimir Putin, married to a French woman who cheats on him every chance she gets. He gets the chills every time somebody mentions “the island of Elba or St. Helena” and is not sure why. Prefers wine to vodka, which makes him a pariah in many Russian circles.

They All went to the Island 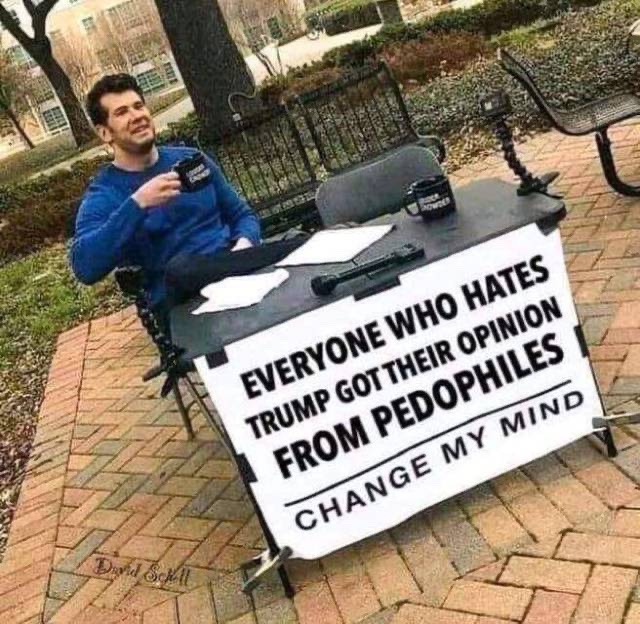 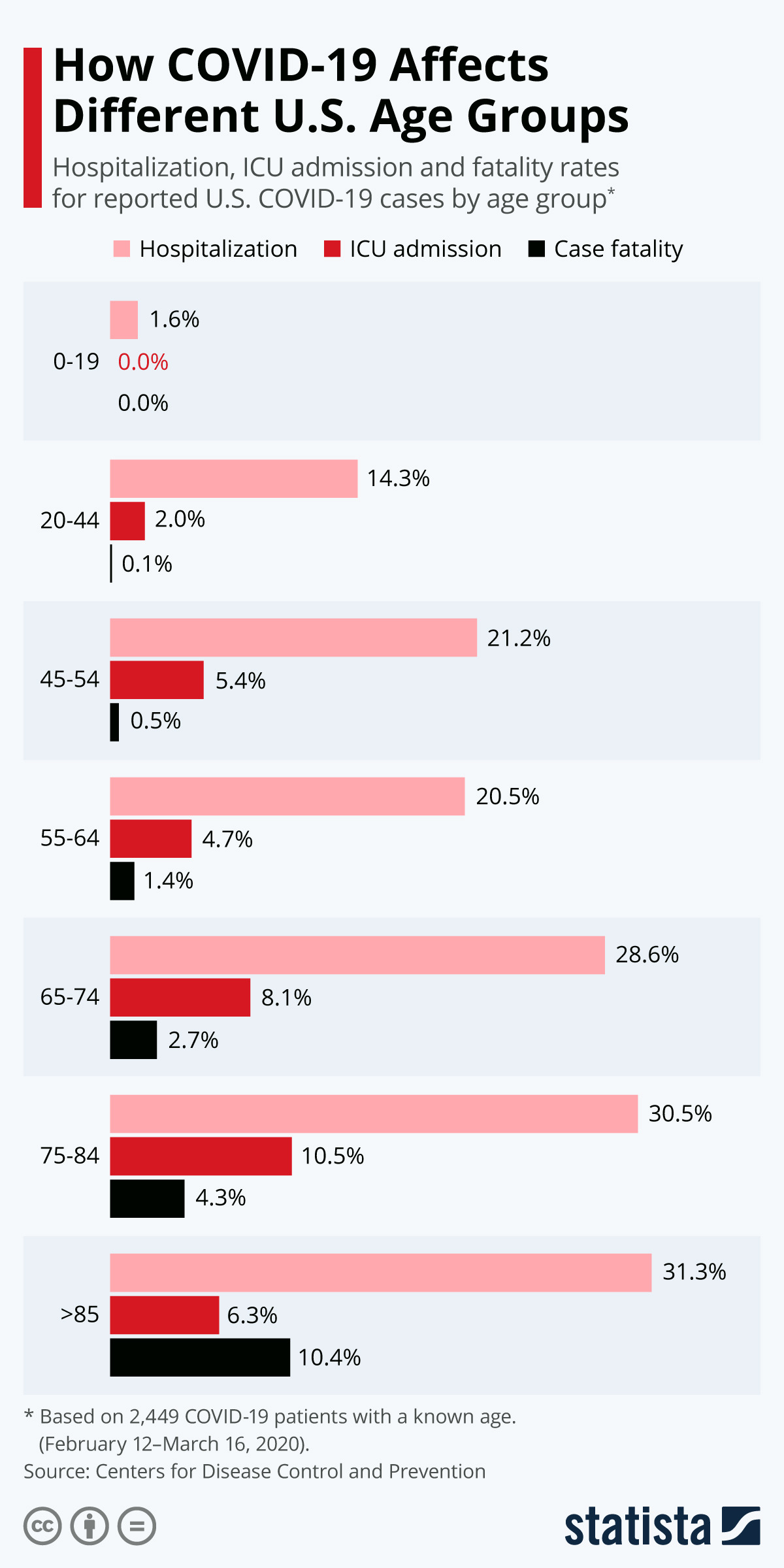 Lock down the country to flatten the curve and avoid overwhelming hospitals has morphed into lock down the entire society so that nobody catches the Chinese Plague ever again.

John Moses Browning’s M1895 Colt -Browning “Potato Digger” machine gun, mounted on an elephant. (c 1914) Nobody is sure in which direction the elephant will bolt when he fires the first burst (ask Hannibal). Even a deaf elephant won’t be happy with the recoil. 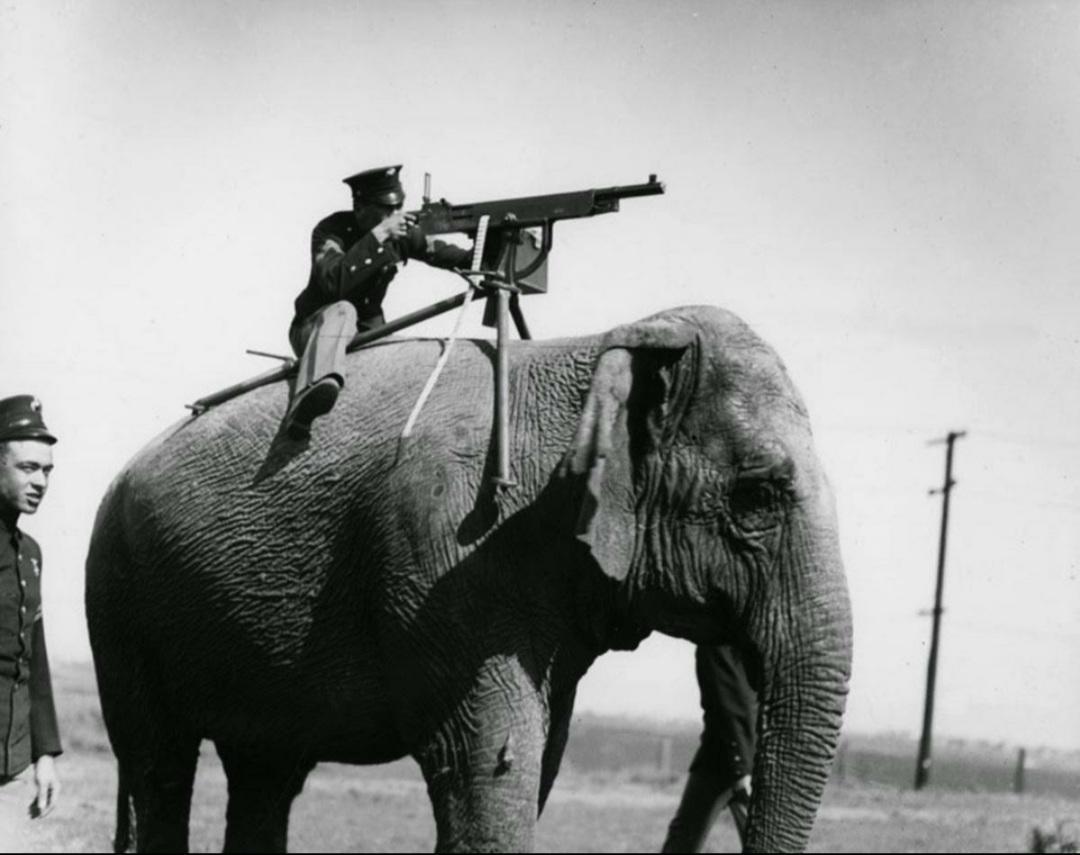