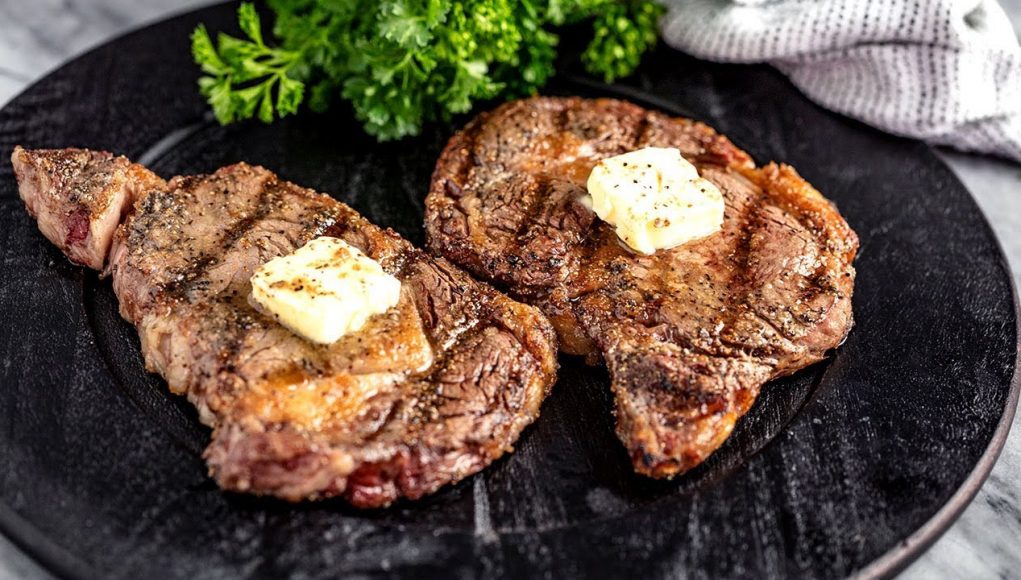 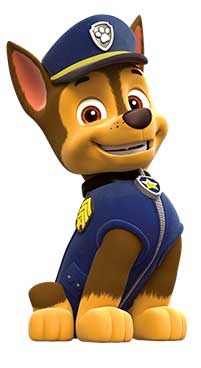 “Paw Patrol” is a children’s cartoon about a squad of canine helpers. It is basically a pretense for placing household pets in a variety of cool trucks. The only reason that I know about Paw Patrol is because I’ve watched it with my grandchildren, who enjoy it. The team includes Marshall, a firefighting Dalmatian; Rubble, a bulldog construction worker; and Chase, a German shepherd who is also a cop. In the world of “Paw Patrol,” Chase is drawn to be a very good boy who barks stuff like “Chase is on the case!” and “All in a police pup’s day!” as he rescues kittens in his tricked-out S.U.V.

But last week, when the show’s official Twitter account put out a bland call for “Black voices to be heard,” commenters came after Chase. “Euthanize the police dog,” they said. “Defund the paw patrol.” “All dogs go to heaven, except the class traitors in the Paw Patrol.”

News reports show that McGruff, the crime dog will suffer a similar fate.

And that’s all cool with me so long at everyone who advocates for that sort of thing is put on a “black list” so that the police never respond to their frantic calls for help and never investigate a crime where they are the victim. If they’re in a car accident, let them self-treat for injuries.

This Entry was Stolen from http://itaintholywater.blogspot.com/ 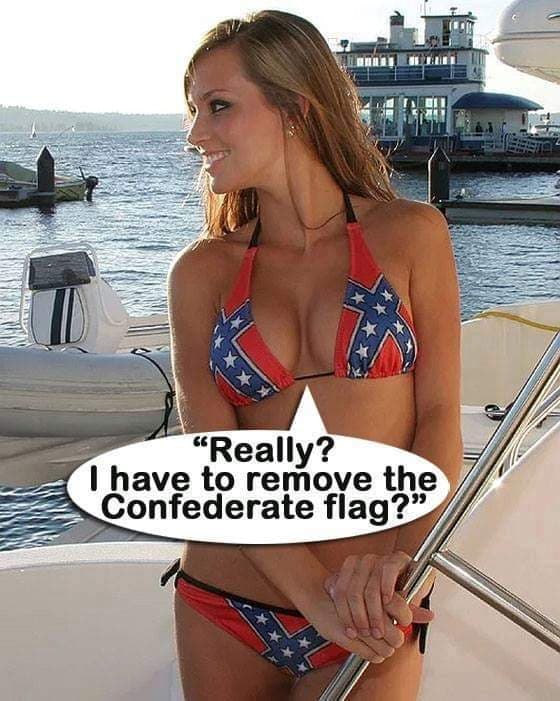 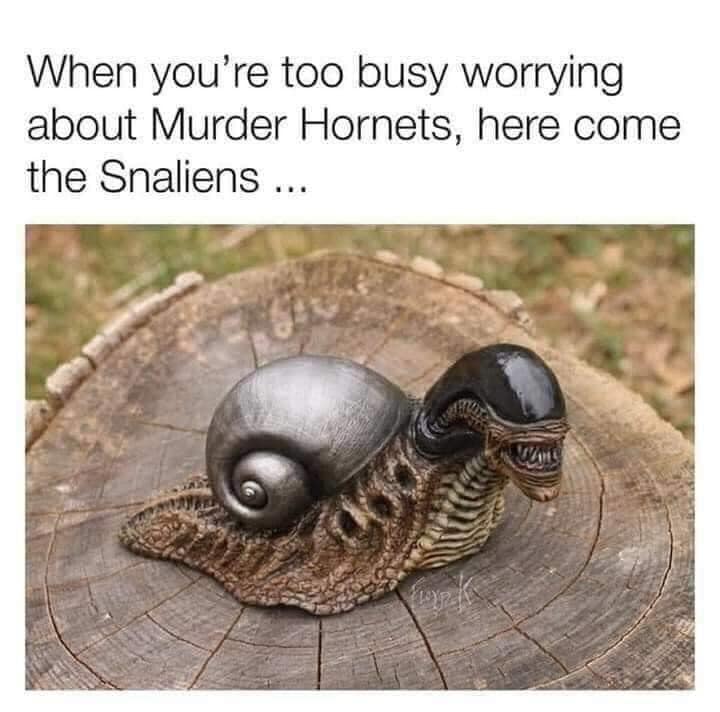 Better to have and not need, than to need and not have. 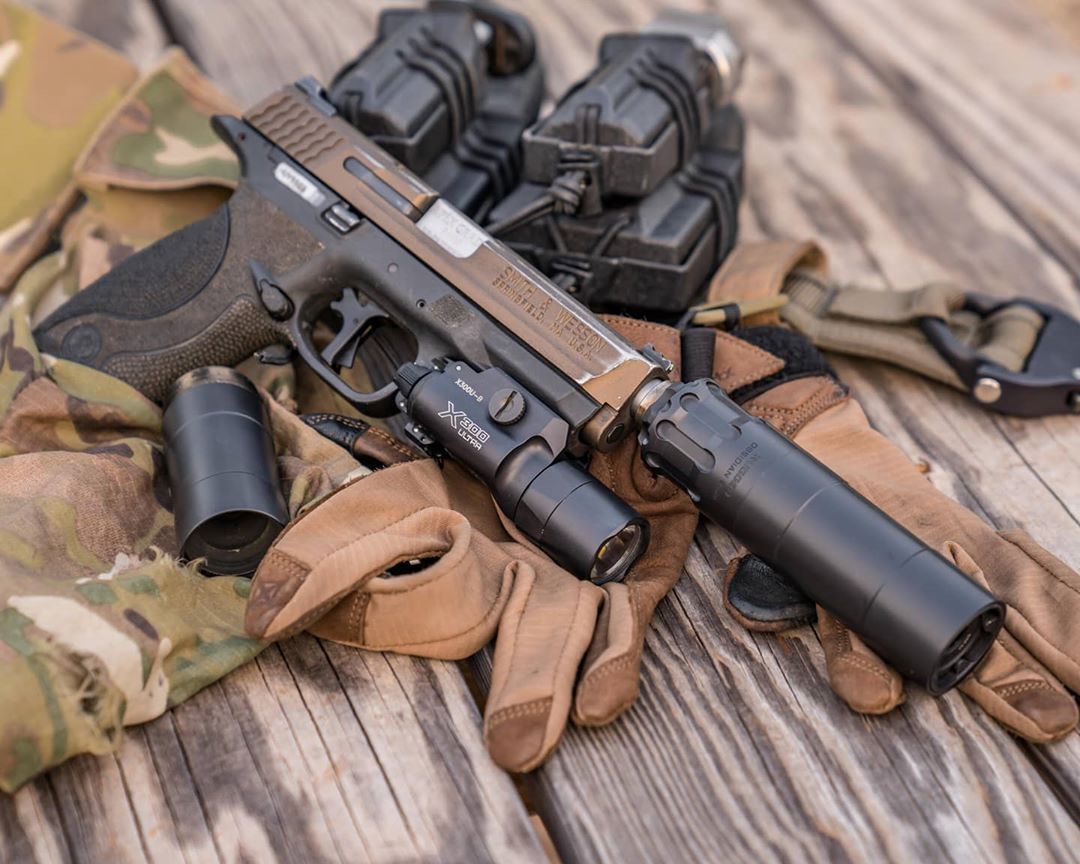 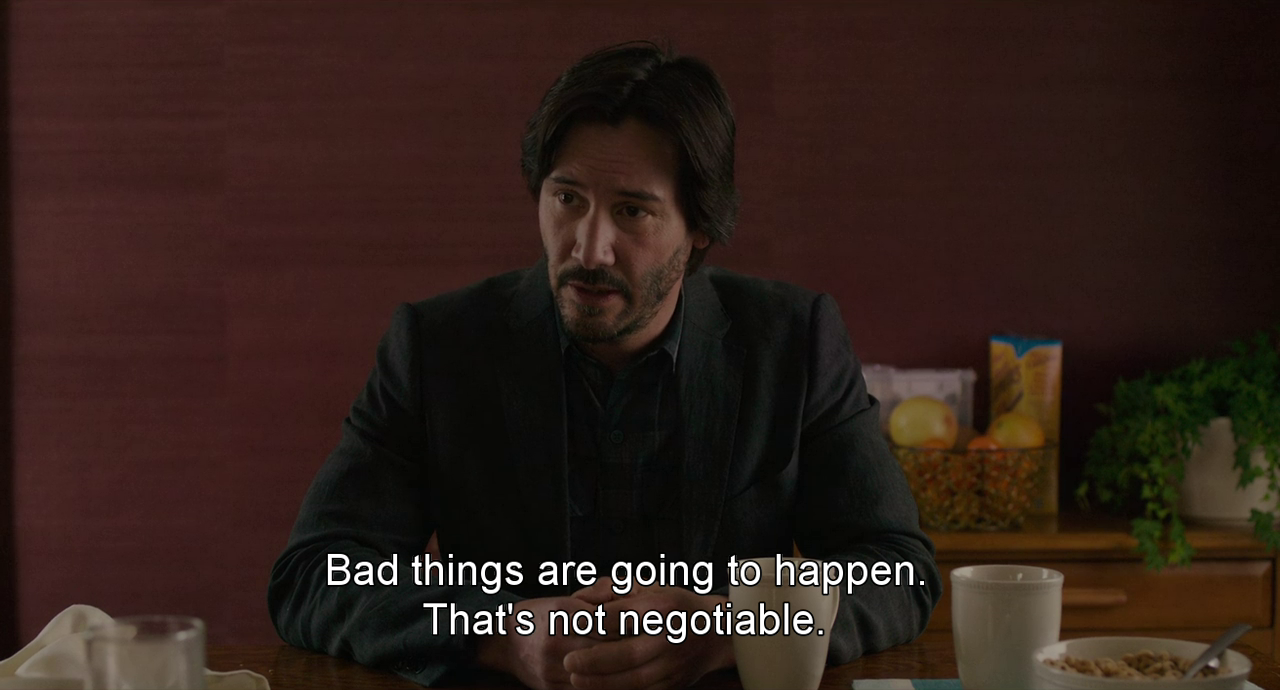 Not Quite a Fairy Tale 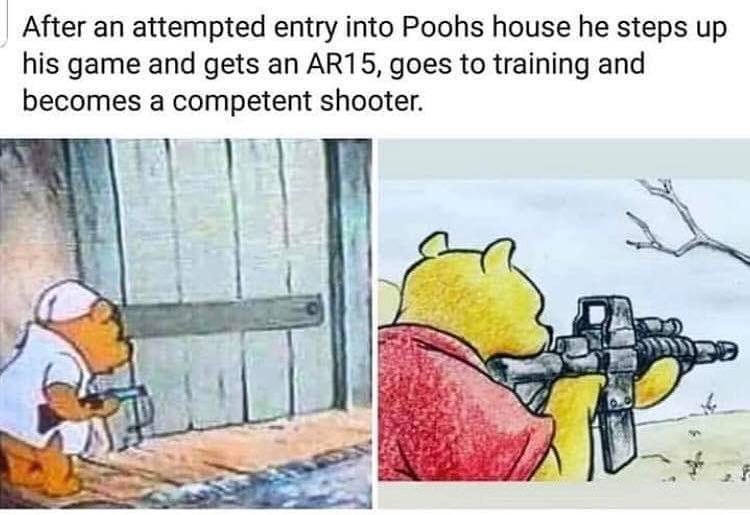 The Second Amendment debate is now over. Time for the society to become a bit more polite.