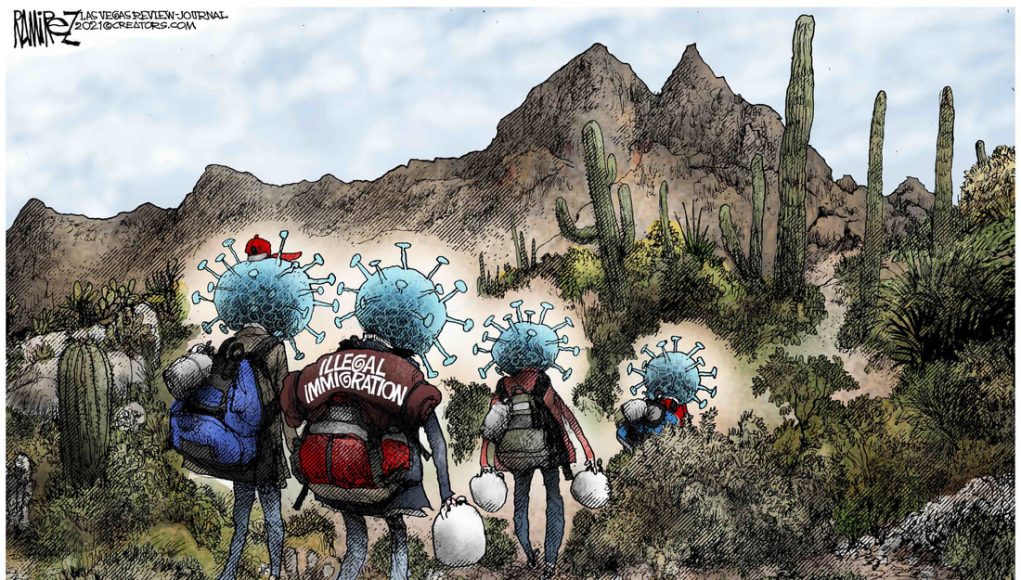 I had an informer/agent/stooge/snitch in the Iranian community of Los Angeles many years ago, and for the purposes of this blog, we’ll call him Mustafa (which is not an Iranian name).

Mustafa was a well known character in his day, and I don’t think that they guy ever had a straight job after he left Iran, where he worked for SAVAK (Shah’s secret police), and when things went to pot, he landed on American shores. He is a storied individual and I won’t bore you to tears on the many follies of Mustafa.

When I left the law enforcement biz and moved on to other fields, Mustafa made money in weird ways. If I told you what he was doing, you might ID him and I don’t want to burn the guy.  One day, he hit the jackpot. His Mercedes was rear-ended at about 45mph by a doctor’s wife taking kids to school, while he waited at a red light, surrounded by witnesses.

He went to an Iranian doctor who would testify to extensive ‘soft tissue damage’. Lots of pain and suffering and the doctor and his insurance barfed up $150K cash to Mustafa + a replacement Mercedes, which was a good thing since his current ride had all but given up the ghost.

I returned from outside of the US shortly after that and met Mustafa at a watering hole in Fullerton, CA. Mustafa was buoyant! He had a scheme to parlay the $150K into millions. I cautioned restraint and suggested that he put it into the bank for a rainy day. He said that he couldn’t do that, because he owed the feds back taxes (he never paid taxes in his life – “they are for suckers”). But he, not being a sucker, had a sure fire path to success.

I left the US and the next time I returned, I met a now taciturn Mustafa at the same watering hole, where I bought him lunch. He was broke. He disclosed that he bought $150K in scratchers from an Iranian that owned a convenience store and had historically had some big winners.

I told Mustafa that I didn’t believe that he bought $150K in scratchers. Who would do that? After lunch he popped the trunk of his MBZ and there were six black plastic trash bags full of scratchers. I asked him what the pay-back was. He said just over $4K. And he’d gone through most of that.

Truckers – Not fond of Jo/Ho

The water reference is to bottled water.

Then again, what do you want to bet that the people who would suffer from this would not be the elites? 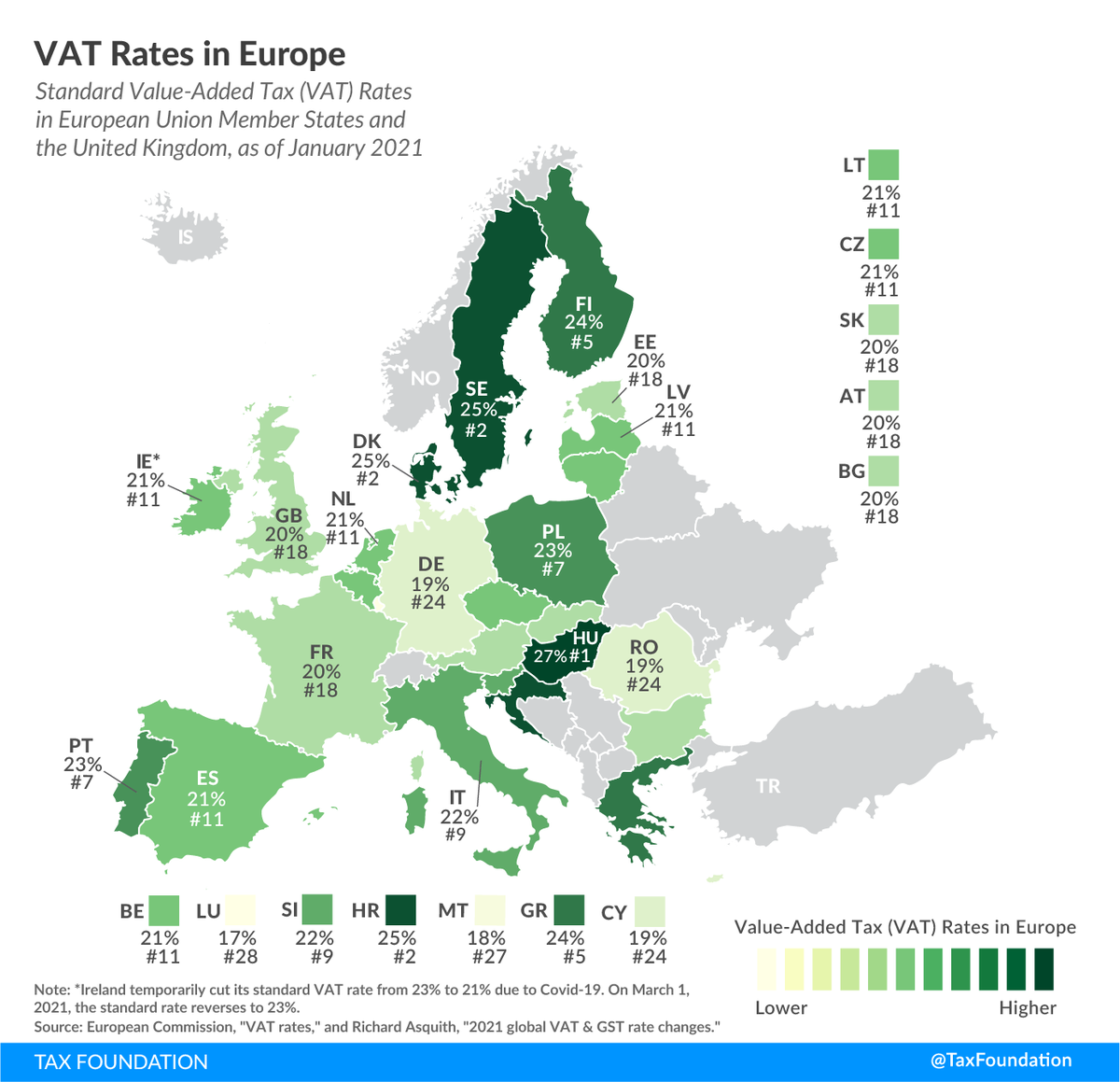 More than 140 countries worldwide—including all European countries—levy a Value-Added Tax (VAT) on goods and services. 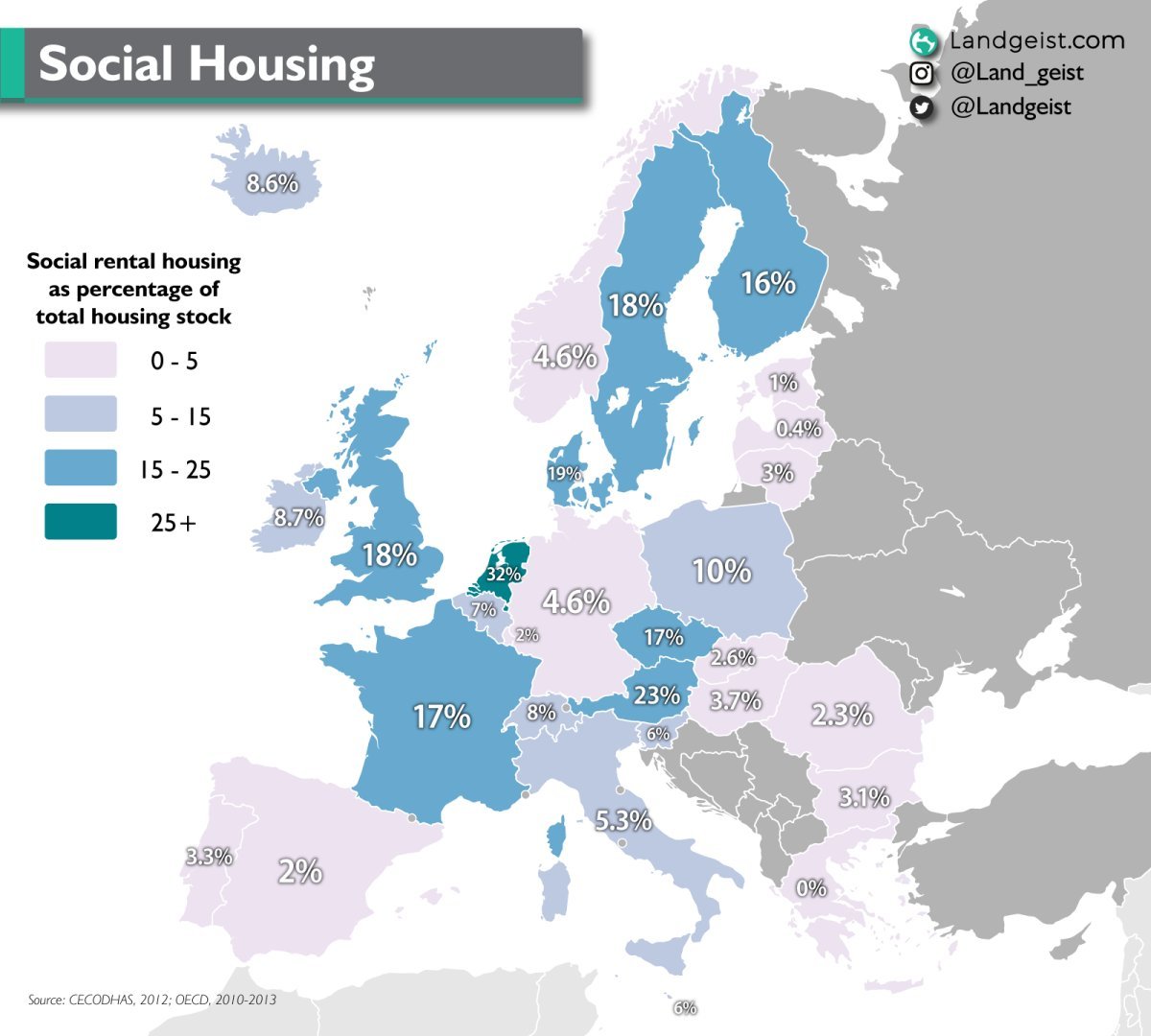 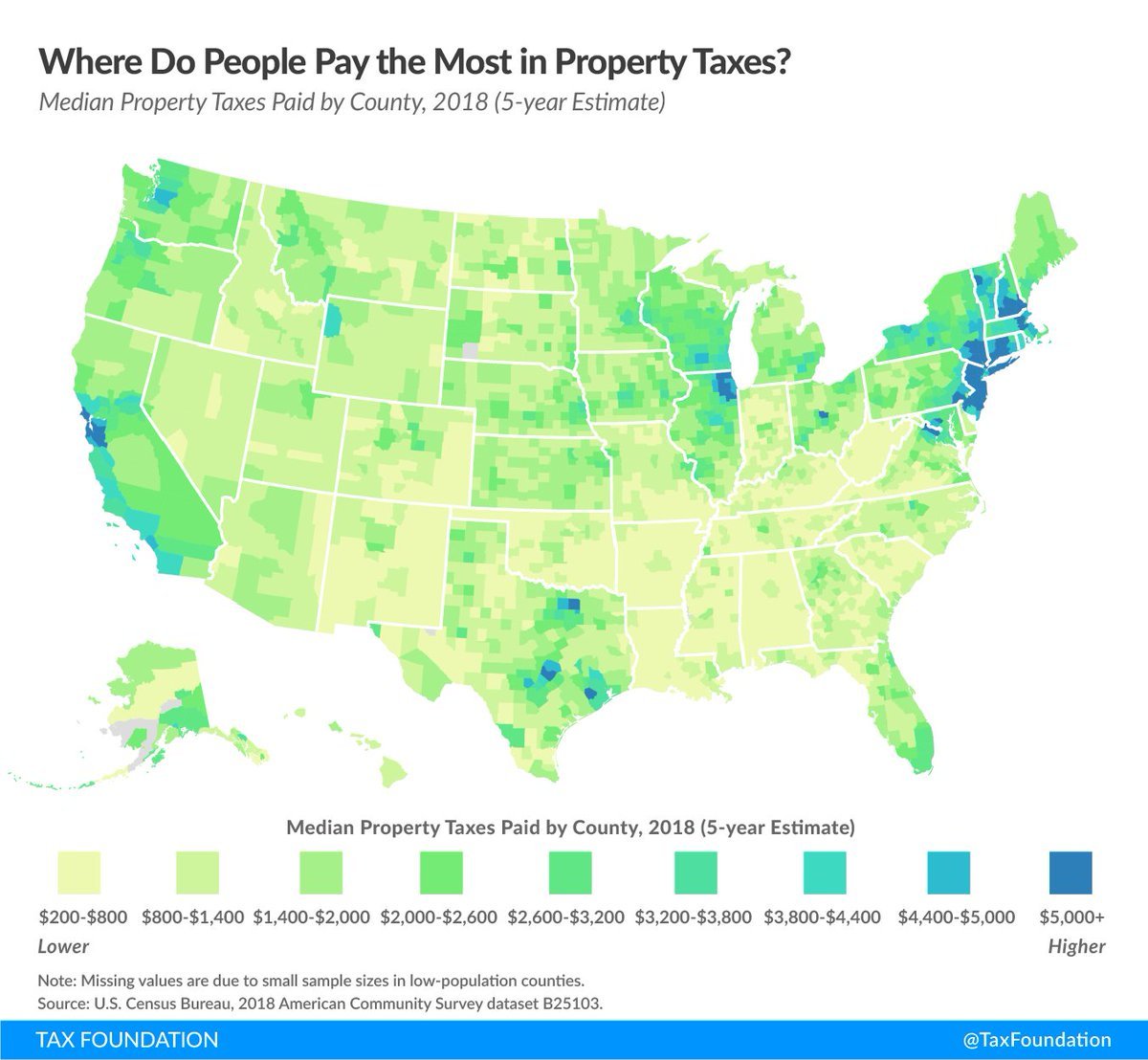 Sometimes I Have a Star Trek Moment 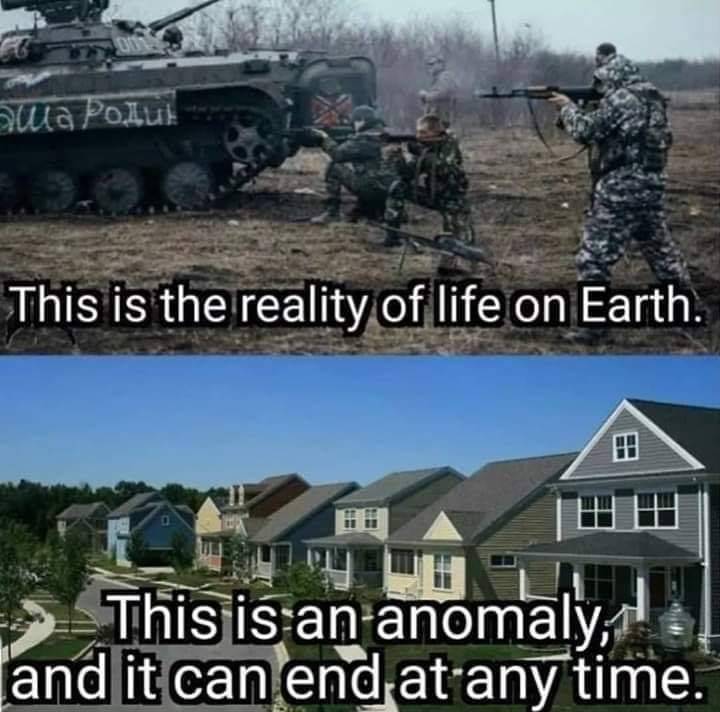 It puts a spin on the question of, “how many rounds of ammunition should I have on hand?”