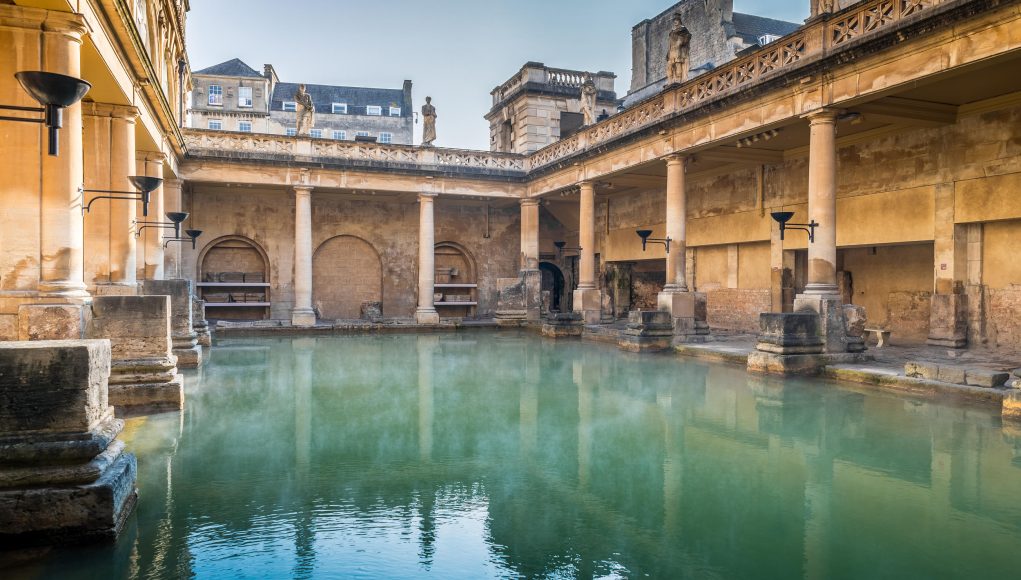 A fictional short, for your weekend reading pleasure

When Castor was killed, Pollux asked Zeus to let him share his own immortality with his twin to keep them together, and they were transformed into the constellation Gemini. The pair were regarded as the patrons of sailors, to whom they appear as St. Elmo’s fire.

A crude furnace blazes in the darkness beneath Castor’s Garden. Filthy, sweat-covered men feed it with wood and charcoal, an endless task given the ferocity of the fire. To one side of the oppressive, low-ceilinged furnace room, small boys endlessly toil at two large bellows, feeding the flames with jets of air. Shadowy figures come and go with barrow loads of fuel. In the space above the furnace, a mass of dangerously crude clay pipes, ooze water and steam at every joint.

Above the heat and filth there is a different world. Some refer to it unofficially as the Temple of Bacchus. It is a clean, beautifully tiled world of lazing figures, droning conversations and resonant laughter. It is the hot room of a bathhouse in Castor’s Garden, in Londinium, circa 121 AD.

All of the people relaxing in the water look prosperous and comfortable with themselves. Slaves wait in attendance, some around the edge of the pool, others in the water rubbing backs and massaging shoulders. There are three or four times as many slaves as bathers. The proprietorial way that the slaves look after their masters gives the place the odd atmosphere of a kindergarten for over-indulged grown-ups. Seated in a small marble throne, Clodius Aquinalinius Passienus, governor of Britain, makes deals and bestows gifts. Castor’s Garden  lays at the center of the governor’s private residence.

The setting feeds Clodius’ substantial ego. He’s a physically unimpressive man with a weak chin, pot belly and small, soft hands that have never known calluses. The appointment to govern Britain came from Caesar as a sop to his wife, Clodius’ sister. The governor is expected to profit handsomely from the office and to kick a generous portion of the graft back to his benefactor personally.

Within the past forty years, Londinium (London) has expanded rapidly,  becoming the Roman province of Britain’s largest city, replacing Camulodunum (Colchester) as the capitol. Its forum and basilica are the largest north of the Alps. The Emperor, Hadrian has plans to visit the following year. He is coming to visit his brother-in-law both as a show of filial support and to find out why the anticipated treasure has not been forthcoming. Hadrian has heard reliably that much of the credit for Londinium’s success has been ascribed to Clodius, whose bath house is the place to see and be seen in the city.

Clodius’ building projects include a Mithraeum, which serves a sop to the army officers who want a temple of their own to express devotions to their bloody god. While Hadrian understands the need to keep the army happy, that interest is subordinate to his own financial share of the loot collected in the process of governing.

A short, but powerfully built man with a face like a basilisk, and intense eyes enters the water and calmly strokes to a place near Clodius’ bench. The SPQR tattoo on his shoulder, marks him as a soldier, a man of the Legion. If he’d been taller, he wouldn’t have been here, he’d have been a Praetorian in Rome. Men who have congregated near where Clodius is seated move off at the arrival of newcomer. They know that he is a man to be avoided.

“Sire, you summoned me?”

“Yes, Lucinnius, I have work for you.” 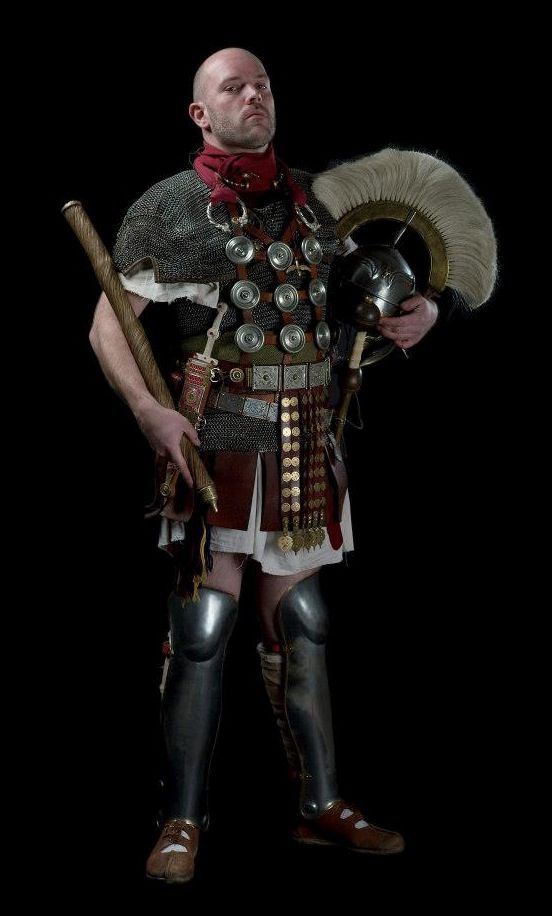 “I am here to serve you… and my Emperor.”

The problem with engaging Lucinnius to solve a problem or find an answer always rests in the certain fact that he serves two masters. The person commissioning the activity and the Emperor, whose eyes and ears he remains.

“Do you see those men with the Phrygian slave girls?” Clodius pointed in the general direction of three men and two women, frolicking. A man tattooed strangely oversaw their activities more as a guard than as a slave, waiting for a command.

“Yes sire. I have seen men with the Druid before. The Druid speaks strangely accented Greek and the men speak a foreign tongue unknown to me.”

“Is that all?” Lucinnius’ skills are usually employed when a high-end assassination needed to be carried out such that it appeared to be an accidental death.

“For now, yes. The Druid brings them in twos, threes or fours. Sometimes they breed with slaves, sometimes they kill a slave for sport with permission, but always they pay in gold, in quantities that far exceed the going rate for such activities. I am sure such availability of quantities of finely minted gold would also be of interest to our Emperor. They come and go by the road to Noviomagus (Chichester) on horseback. And Lucinnius, I have sent four other men to follow them, and none ever returned with a report.”

The men and their druid guide remained in Londinium three more days, staying at the best brothel in town paying with finely minted gold. One fleshy man killed an unarmed slave scheduled for crucifixion, provided by Clodius, by using a gladius crudely and paid double for the opportunity.

Lucinnius and another knife man kept close watch on the activities of the Druid and his companions. As predicted, they mounted and road south toward the ocean on the Noviomagus Road, on the morning of the fourth day.

Lucinnius followed on foot, so as not to alert the horses, which snort and call to each other at inopportune times for a spy. Lucinnius could trot all day down the road at a steady pace. He had done it as a legionnaire following officers on horseback, in formation, but this time he wears no armor or field kit to weigh him down.

A bit over ten legua outside of Londinium, the group turned off the road and took a traveled path that led to a stoutly built stone building, where Lucinnius felt that they would spend the night. They brushed the horses, and turned them into a large, fenced pasture.

Two days later when none of them came out of the building, Lucinnius’ patience ran out. He forced the strong wooden door by prying on it with his knife and made entry.

Inside the building, there were floors of tightly joined stone and not much else. He found no men, no bodies nor was there any sign of habitation.  The building had no windows and only one door, which was the one through which he had entered. Lucinnius doubted that they could have crept past him. The only thing in the room was a strangely crafted metal arch which he walked through, and vanished.

If he could have read English, he may have noted the manufacturer’s label on the arch, Time Travel Tourism, Inc.