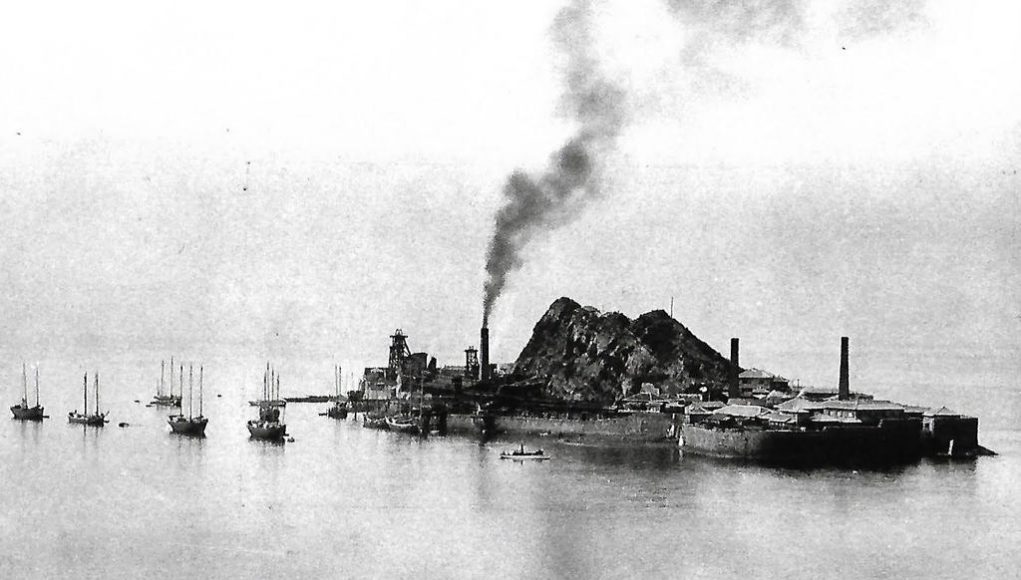 You load sixteen tons and what do you get? 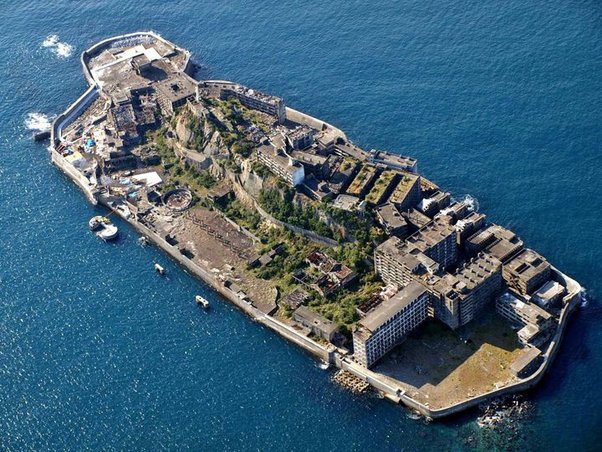 Mitsubishi built “Gunkanjima” (or “Battleship Island” because of its shape). It is formally Hashima Island an abandoned mining community, 9 miles from the city of Nagasaki (where the second bomb fell), in southern Japan. It was featured as a backdrop for the 007 film, Skyfall. 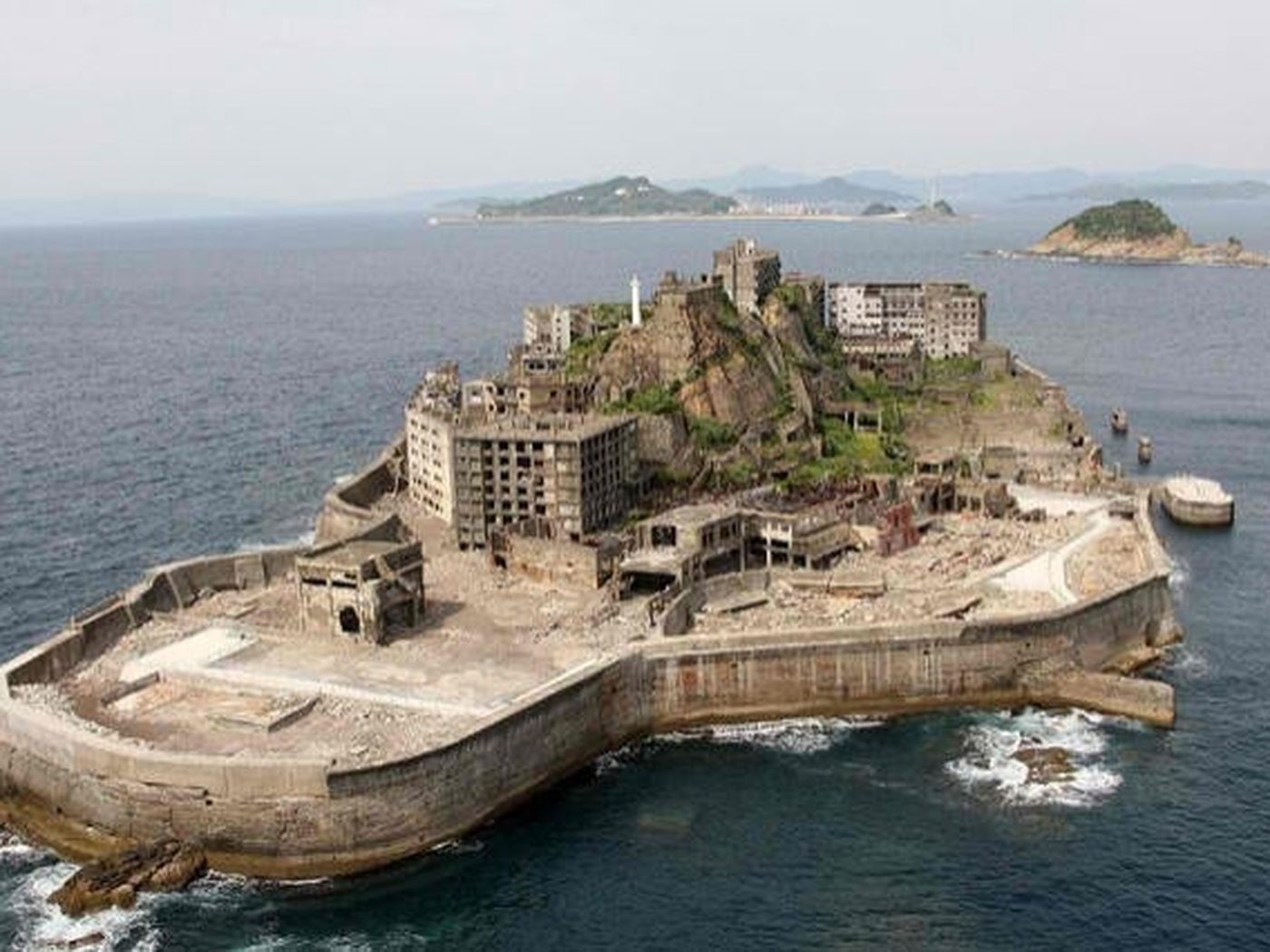 The island housed 5,000 residents who worked at a coal mine under the island. After the Second World War, Japanese people, desperate for work, toiled there, often owing the company more than they earned. It’s a familiar tale.

In 1974, with the coal reserves nearing depletion, the company closed the mine and all of the residents departed. The island has remained abandoned since.

To keep from having to clean the ruin up, Mitsubishi had the place declared a UN world heritage site. Grease applied at the UN sticks – obviously. Slick move, Mitsubishi.